Isaac was utterly confused: “Killed you? What do you mean?”

Ruby: “Your parents are responsible for my death. If it wasn’t for them I would still be alive, and my boy would not be an orphan.”

Isaac gasped: “You have a son?”

Ruby looked away, the pain palpable in her face. “I do… I did. His name is Allen. He was about your age when I died.”

“Where is he now?” Isaac asked.

“I have no idea. We had no other family, I was a single mom. He probably went to an orphanage of sorts. And I’m stuck here so I can’t even check on him and…” Ruby buried her face in her hands.

Isaac: “I can’t believe my parents have done this to you! I’ll never speak to them again! Or I will, and make sure they pay for what they did!” 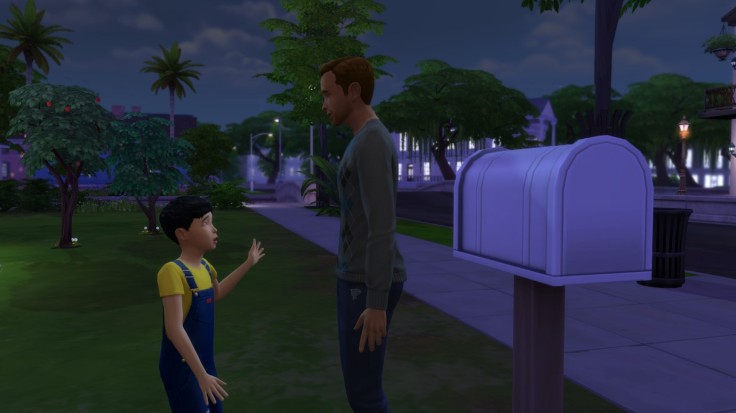 Isaac was quiet on the way home, but Kirk noticed his determination. Something was troubling his little boy, but he had no idea what it could be. Did he meet some mean kids at the playground? He tried to address the problem but Isaac just rushed off to the house. 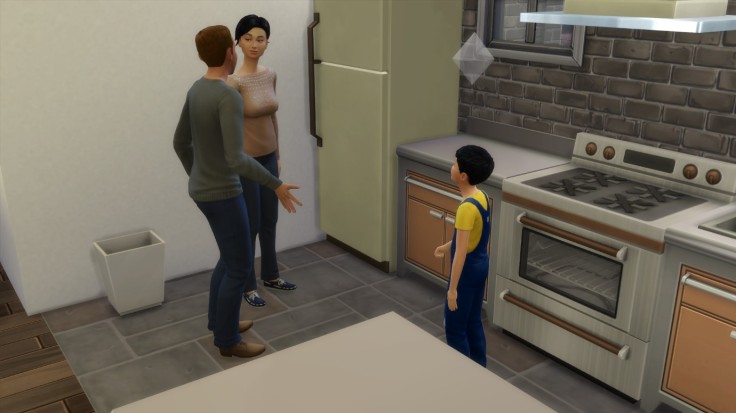 “You two are late today,” Maranda grunted. “You’re normally home and in bed by the time I get back from work.”

“Sorry honey, I got carried away.” Kirk gave Maranda a quick peck on the cheek.

Isaac glared at his parents with contempt. “I know what you did,” he said quietly.

Maranda looked at him, puzzled: “What are you talking about Isaac?”

“You killed Ruby Perrin,” Isaac burst into angry tears. “You said she was your friend, but you killed her!”

There was a moment of silence. 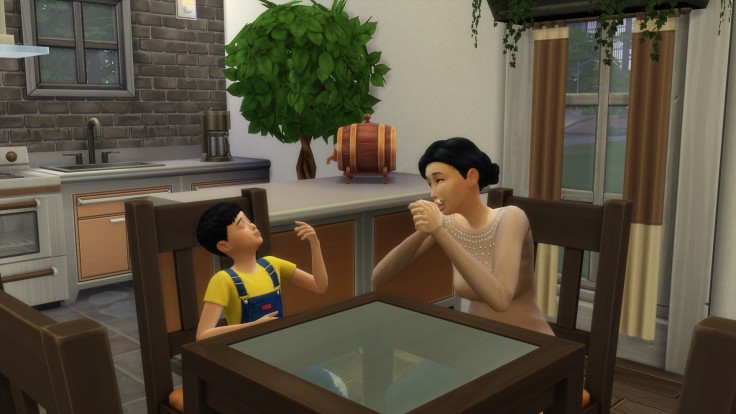 “Isaac, who did you talk to?” Maranda looked at her son as her eyes started to water.

“So it’s true!” The boy exclaimed.

“Isaac…” Maranda pleaded with her son, but for once she didn’t quite know what to say. 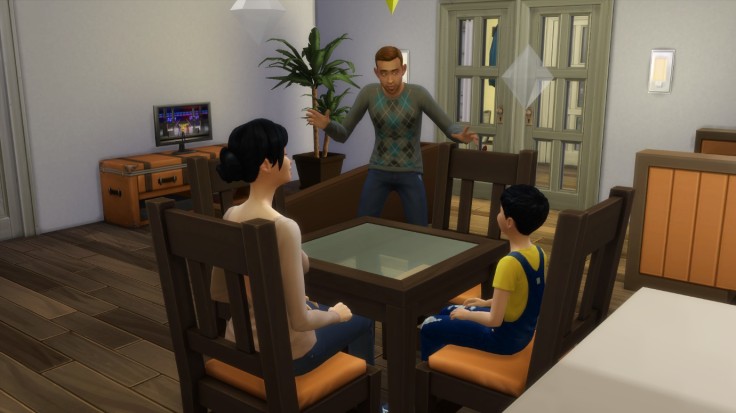 “This has to stop!” Kirk stood up. He spoke calmly, but firmly. “We didn’t kill Ruby. And she was our friend.” 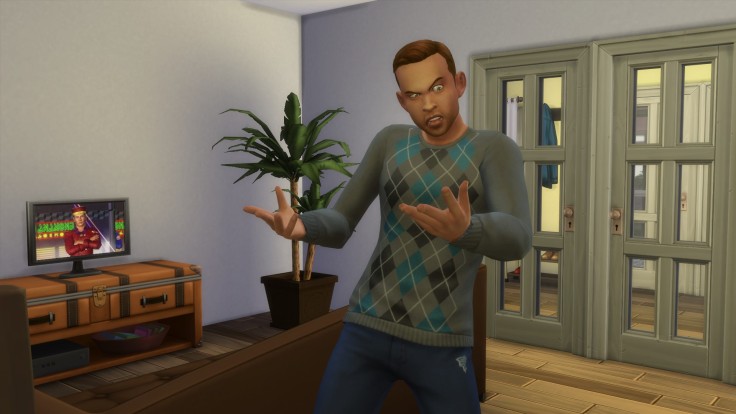 For the first time since it happened, Kirk recounted the events of that awful night. He got a bit carried away with all of the emotions he’s been surpressing for years, but he told the full story as well as he could remember. 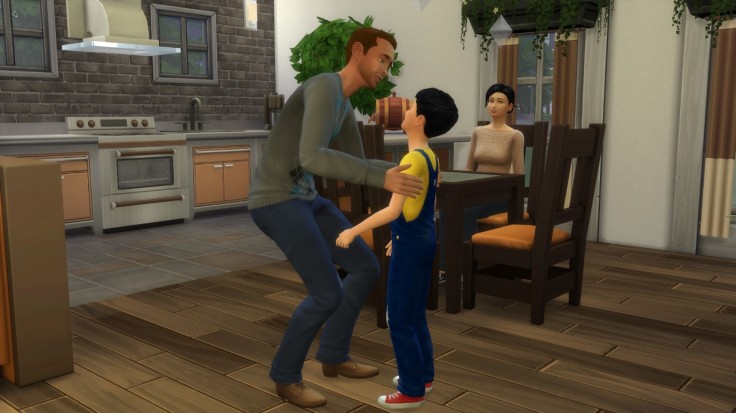 Kirk: “Can you see what happened son?”

Maranda let out a sigh of relief.

“Why don’t we put you to bed darling,” Maranda cuddled her boy. “It’s been a long day, and you really ought to be asleep by now or you won’t be up for school tomorrow!”

They tucked Isaac in for bedtime and returned to the living room. Maranda burst out crying.

“It’s going to be ok,” Kirk kissed her forehead, wishing he could kiss the pain away. “He’s got a good head on his shoulders. He’s going to be fine. We’ll be fine.”

Meanwhile, Isaac was tossing and turning in his bed. He was so confused and didn’t know what to believe. In any case, he did not sleep easy that night, nightmare coming after nightmare, and waking up countless times covered in sweat. 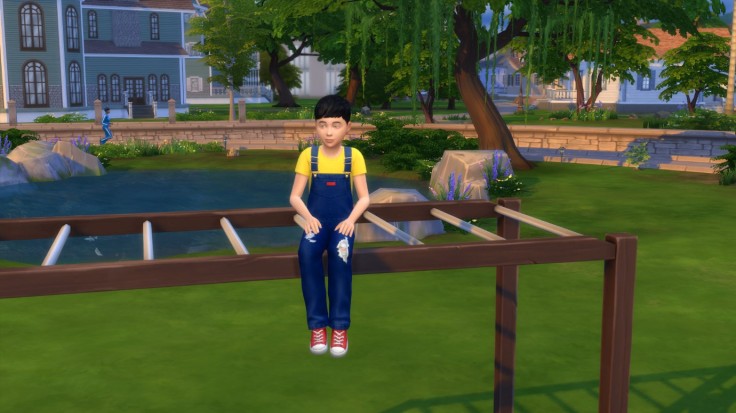 Usually outgoing and bubbly, Isaac started to spend a lot of time at his monkey bars, just sitting there quietly. Maranda and Kirk tried to talk to him, but he was distant, so they decided to give him his space.

Driven by guilt, they also got Isaac a computer. He spent a lot of time typing away, and finally, one day they saw him smile again.

It took time but Isaac seemed to become his normal self again. He even managed to fulfil his Rambunctious Scamp aspiration just before his birthday, meaning he will be physically gifted later on in life. 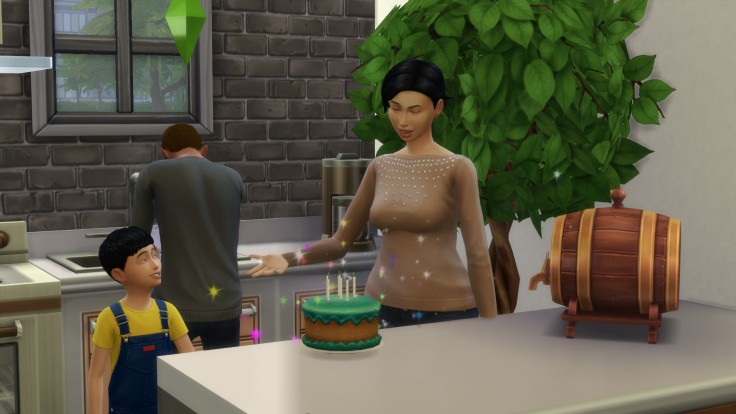 When Isaac’s birthday came around, Maranda made him a cake herself.

Though the family did invite their old friend Bob to be the caterer for the birthday party, just in case.

Sadly the game culled most of Isaac’s childhood friends, so we had to make do with having these two random boys over. 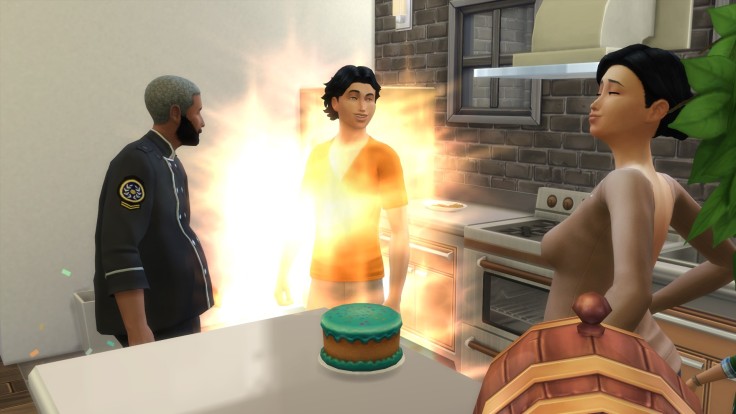 Isaac aged up into a handsome teen. The look on Maranda’s face says it all – she couldn’t be more proud. Her newly aged son reminded her of a young Kirk, and she knew he was going to achieve great things in his life.

Little did Maranda know how much the whole Ruby business affected her son, and what his new trait turned out to be as a result. Isaac grew up to be a mean teenager. As soon as he had a bit of his birthday cake, the first thing Isaac proceeded to do was trolling the forums. Be afraid Internet, be very afraid.

22 thoughts on “The Bloomer Legacy: 1.7 A Ghastly Encounter”