“Kirk, I’ve been meaning to apologise,” Maranda looks her husband straight in the eyes. “I never meant to take my anger out on you yesterday. It’s Isaac, he drives me crazy! I can’t control him, but I shouldn’t expect you to be able to either.”

Kirk grabs his wife in a tight embrace: “Oh my darling, I know it’s been tough on you. I’m at loose ends with him. Maybe he’ll grow out of it. At least we have each other!”

The couple makes up, just in time for them to celebrate their birthday. 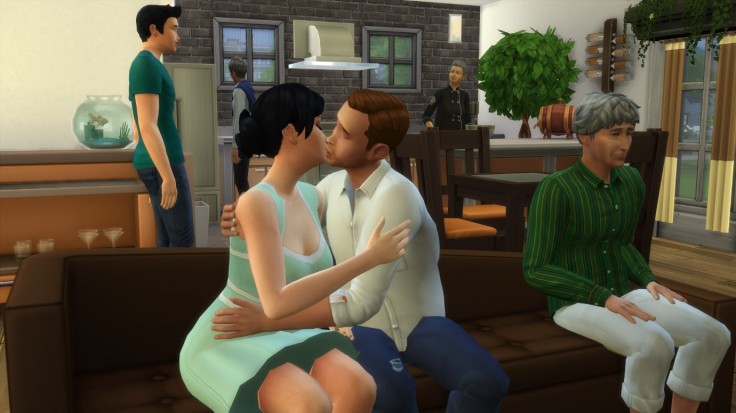 Sadly we don’t have many living friends left to invite them to the birthday party (even Bob’s passed away from old age – long live Bob’s memory). Luckily Kirk and Maranda have rekindled their flame so much in the past few days they don’t really need anyone else there.

Isaac: “So how does it feel to be getting old? Like real old?” 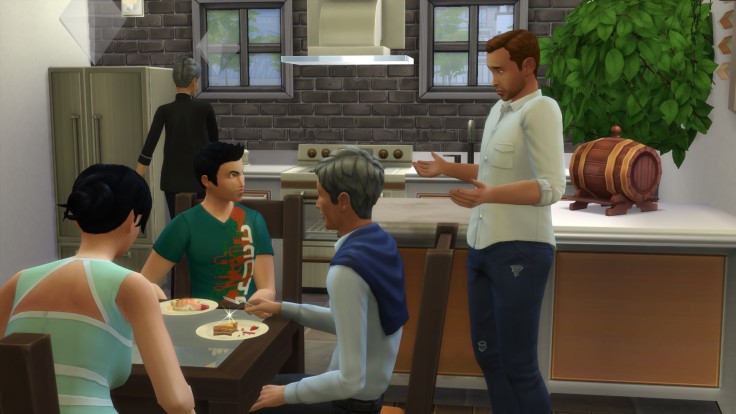 Kirk: “Isaac, could you please save it for another day? Today is a day of celebrations, and being together as a family.” 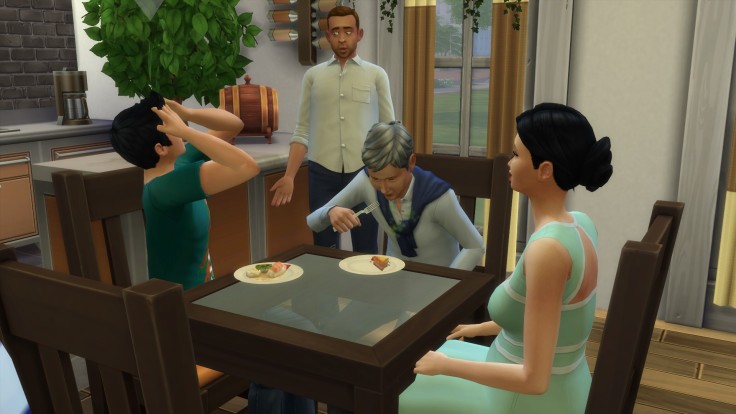 Maranda: “You know what Isaac, you’re not going to spoil my mood, not today. I’m going to enjoy my birthday no matter what, but if YOU want to be miserable, than sure, be my guest.”

Maranda and Isaac turned their attention to the birthday cake. Maranda may have talked the tough talk, but secretly she wished for her sweet little boy back when she blew out the candles. 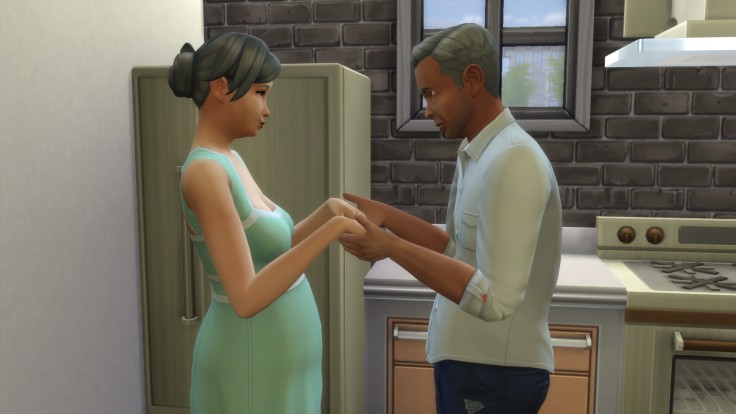 They’ve aged up gracefully, with their love being stronger than ever. 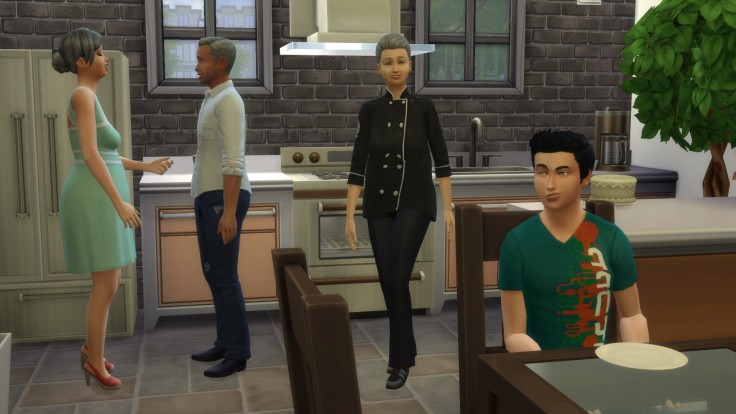 Isaac did not care for his parents’ mushy behaviour. He left them to it and went to his room. 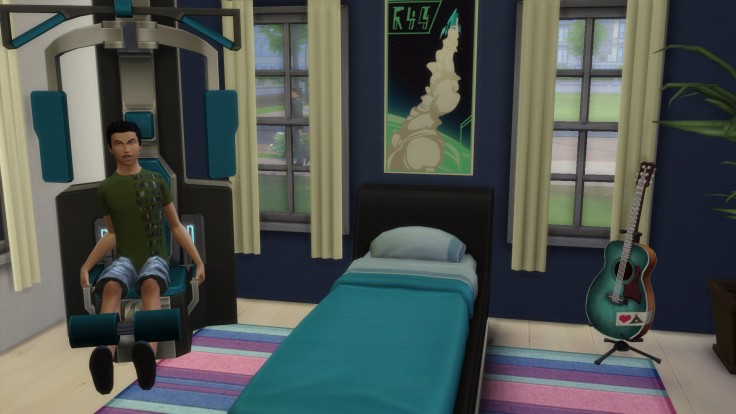 Even exercise didn’t help his rage (although as a physically gifted gym rat he does enjoy working out). He headed out for another night out at the park.

Madeline: “Isaac, how many plum times do I need to tell you I’m not interested!”

Madeline: “I just don’t feel that way about you… mainly because I’m not into arrogant jerks.” 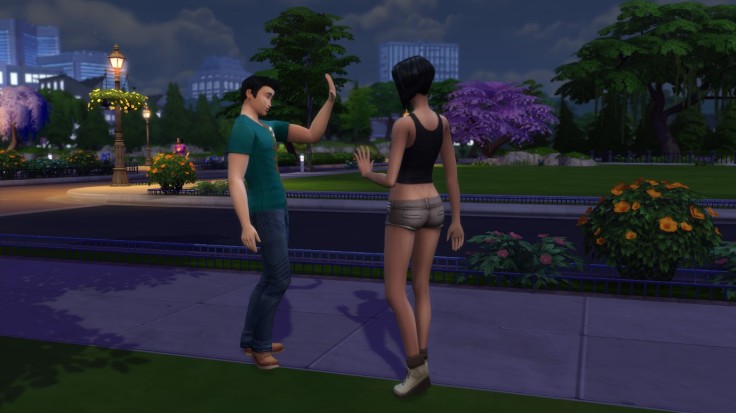 Isaac: “Fine, you don’t know what you’re missing! You’d not be able to hold my interest for long anyway!”

Isaac: “Oh man, it was so embarrassing…”

Pace: “Nah bro, you told her off good. And she totally wouldn’t have held your interest for long, just like you said. Same as that other chick, Juanita.”

Isaac: “Oh yeah, Juanita is so not a game-changer!”

Juanita: “What the plum is going on Isaac?”

Juanita: “I thought we had something, I thought I was your girlfriend! Can’t you just drop the whole bro act for a minute?”

Isaac: “You and I both know that I haven’t used the word girlfriend once! Don’t flatter yourself, you think you’re all that special!?”

Juanita: “We are SO over Isaac!” 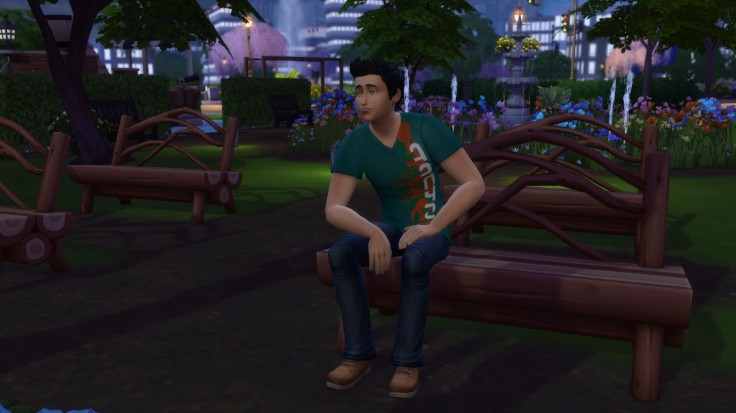 If he was honest with himself, Isaac did know he wanted a family down the line. And deep down, really deep deep down, he wanted to make his parents proud. But was there even a way of doing that?

He realised it was his birthday tomorrow… actually, it was after midnight, so technically it was already his birthday. Worst birthday ever, he thought to himself.

“Hi Isaac,” said a voice behind him.