Cassiel looked around her mansion. So much had been taken away from her over the years, and yet she’d always rise from the ashes, time and time again. The home surrounding her was proof of it.

(Note: Cassiel’s home was not created by me, it is one of the Twin Townhouses built by the amazing Deligracy.) 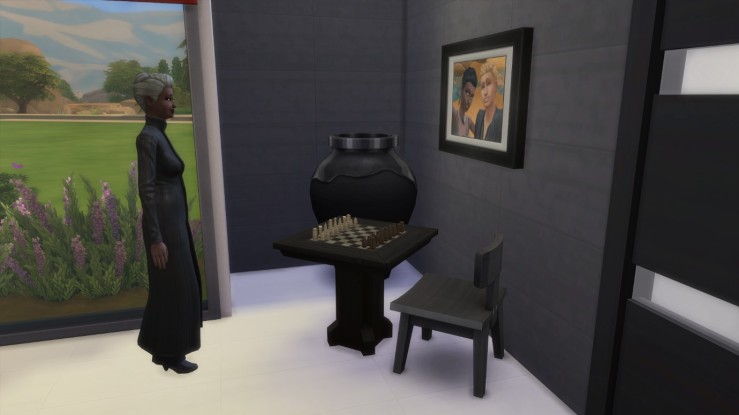 For now, she had some company in her thoughts. Not a day would go by without her thinking about Baato. As she grew older, sometimes she’d talk to the ghost of his memory, however faint it was. Some days, she could almost convince herself he had never left. Almost.

And she also had a companion in her trusty cow plant Rodney. He had been with her for quite a few years, grown from one of the seeds Baato had left behind.

For the most part, though, Cassiel occupied herself with work. She may have had a picture of her daughter that she got from the employee database in her office, but it was not sentimental, she’d tell herself. It was just a reminder.

A reminder of what exactly, though? They did not share a lot of past, and the girl made it clear that she did not wish to share any future with Cassiel either. A reminder that her genes have been carried over to another being?

If that was the case, the future held something even more promising for Cassiel. She’d made Chell Bloomer her protégé for foolish emotional reasons, but it proved a good decision nonetheless. Chell became an invaluable employee at the lab, and the first one to create a cloning machine.

Chell: “Well, what do you think, Angel?”

Cassiel: “It looks good. But I’ll restrain myself from further comments until we actually try it out.”

Eagerly, Cassiel stepped on the machine.

Chell: “Are you sure we should start with cloning you straight away? Shouldn’t we test it with something smaller first? A crystal, or a plant, perhaps?”

Cassiel: “Nonsense! Don’t make me regret my decision of making you the lab leader and activate the process!” 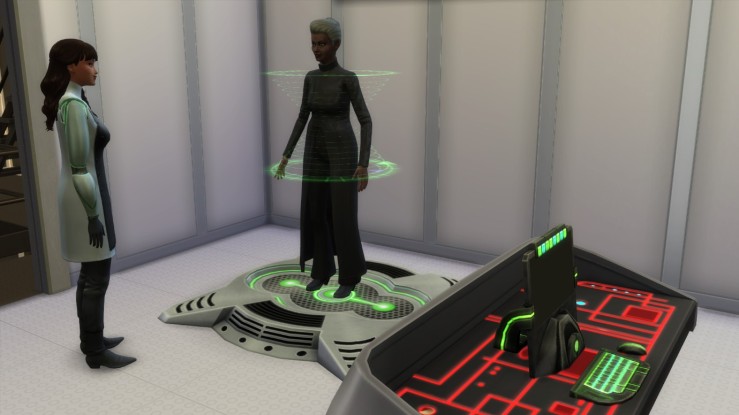 Chell engaged the machine: “This should be a quick and painless process. Let me know if you feel anything unusual and I’ll abort immediately.” 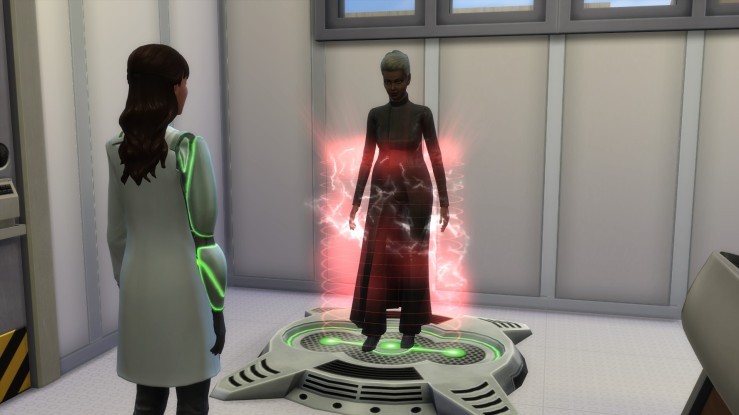 “Ack!” Cassiel shreaked as the red light blasted around her, “Is this supposed to happen?”

“I don’t think so,” Chell frowned. 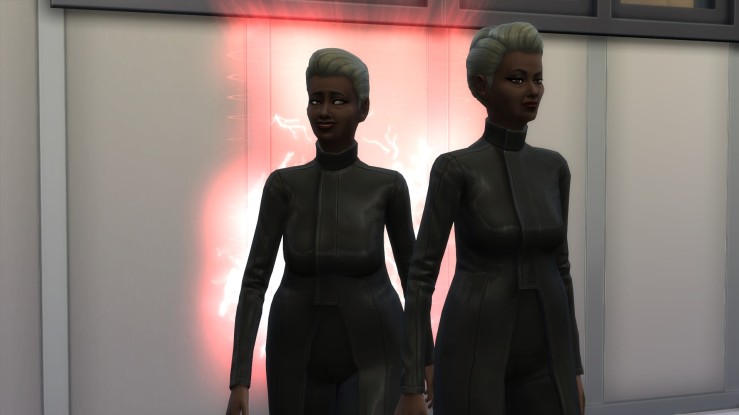 But there she was nonetheless. Cassiel’s clone, her mirror image, her ideal companion.

Cassiel: “Well, it looks like it worked fine after all! You can go now, Chell.”

Chell: “Are you sure? We should probably run some tests…”

Cassiel: “I think I can take this from here!”

Chell left, though she felt something didn’t sit quite right. Then again, she often had that feeling around her boss. It was just another day in the office. 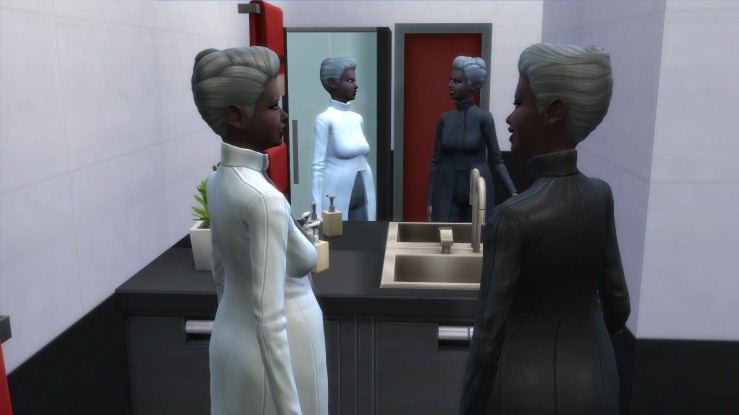 Cassiel geared her clone up in a new outfit, she wanted them to be distinguishable by something, to make it clear who the leader is.

Still, she was astonished at the similarities they shared.

Cassiel: “Welcome to the world, dear clone. I’m going to call you Devlin. Now, you and I are going to do some astounding feats together…”

Devlin: “That sounds awesome! I know, let’s go to the park and play on the playground, maybe meet some kids there! And get ice cream, and maybe donate to a charity!” 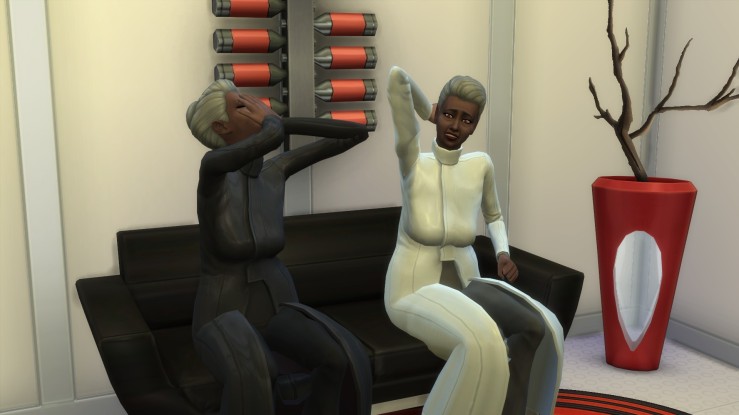 Cassiel: “What the plum is wrong with you?!?”

Devlin, as a faulty clone, turned out to be good, childish and outgoing.