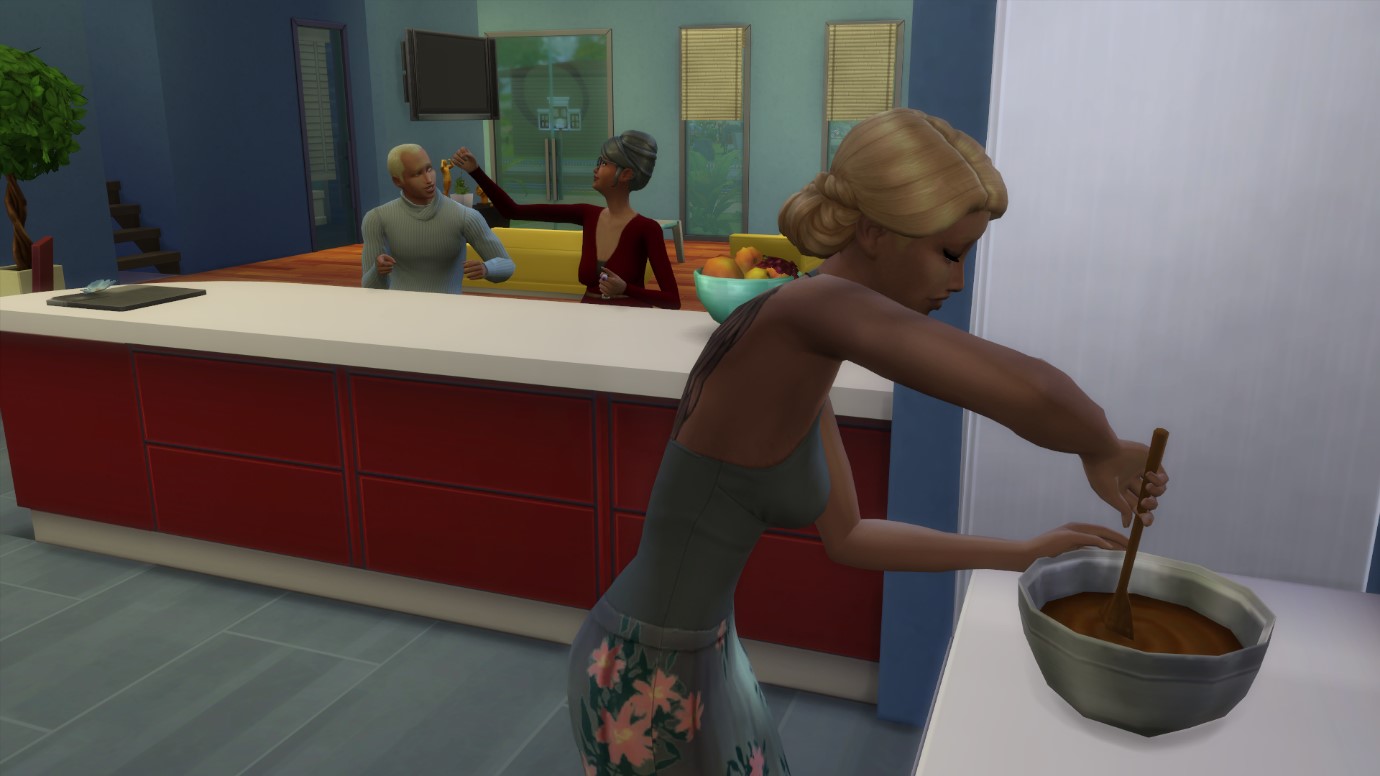 As far as celebrations go, this one was especially subdued. Chell had recently lost her husband, Booker didn’t really want anyone but his sisters around after his breakup with Ellie not too long ago, and as for Yenn, she was never one to root for wild parties. Not to mention, this particular occasion made her rather preoccupied on its own.

Booker blew out the candles for the last time, and welcomed the elder stage. He didn’t feel entirely ready, and he knew he’d made many mistakes over the years, but alas, no one could slow down time. Well, no one but one particular person he knew, apparently.

The siblings munched on the cake Yenn had made, each lost in thoughts of their own. Chell missed Knox, but she was inexplicably happy for her brother to join her in elderhood.

Perhaps it was selfish, but she missed the company of someone that understood what being in the final life stage felt like, both the good and the bad of it. And it had become blatantly obvious that Chell’s best friend, her little sister, won’t be sharing the experience any time soon.

Her visible lack of aging perplexed Yenn as much as it did her siblings. While they didn’t say anything out loud, Yenn couldn’t help but feel how unfair the situation was. She should be right where they were and yet, there were no real signs of wrinkles, not a single grey hair. 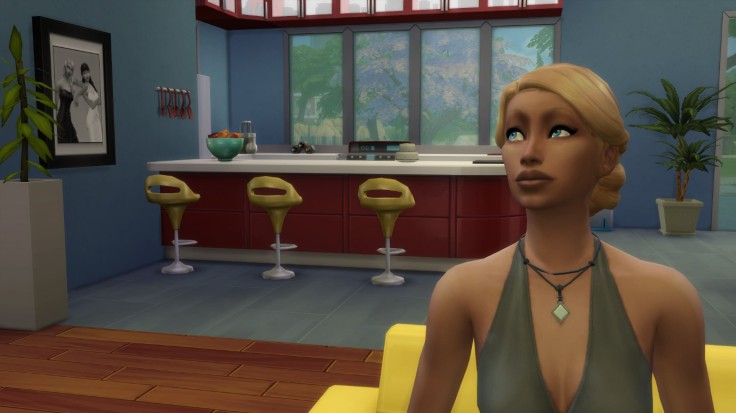 Of course Yenn had a theory. The young face of her biological father was always on her mind, as if she’d only visited him yesterday. Her adoptive parents and her birth mother were gone then already, and he was still full of life and energy.

It was a paradox an amazon slave of all people would be so long-lived, but Yenn had guessed that this must be the answer to her own health and youth. She’d be reluctant to admit it though, because it meant many of those she loved will pass on long before her time comes.

As if that had not been on her mind already.

She knew that her soulmate, the one who made her believe in soulmates in the first place, would be leaving her soon.

Ethan was well aware of this too. Trying to make the most of the time they had left together, he’d soak up as much as he could. Every conversation, every kiss could be the last. It was hard not to get carried away knowing that.

And in a moment of weakness, Ethan proposed to Yenn on a whim. 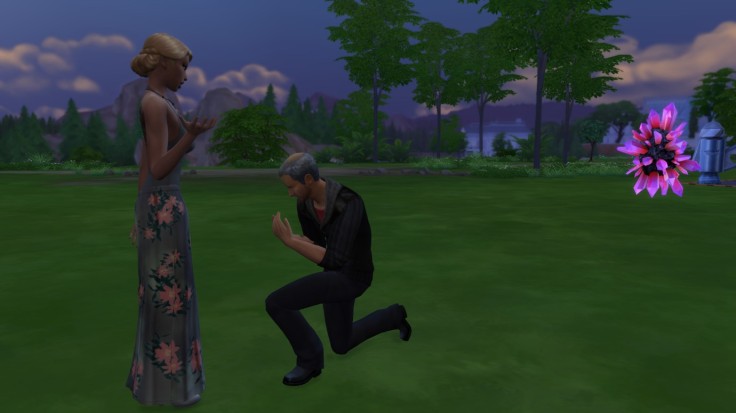 And she said no.

“I can’t do this Ethan, it wouldn’t… it wouldn’t seem right,” she said softly. “You know that I want to be with you, always. If I had a thousand lifetimes I’d spend every single one of them with you. But… it’s not for us. Not now.” 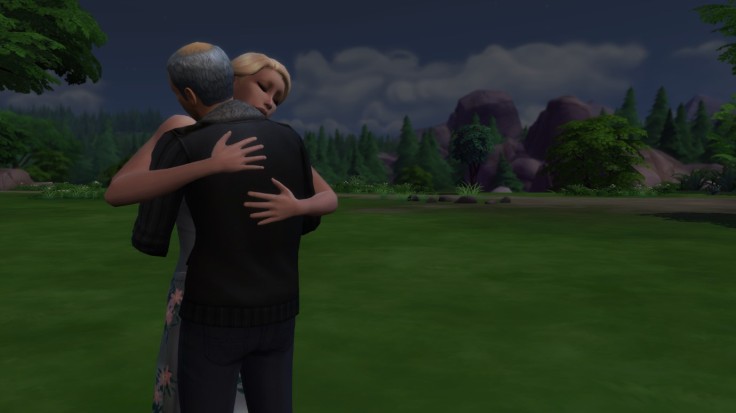 He nodded, but he seemed weakened. She wrapped her arms around him: “You know that I love you, don’t you?”

She couldn’t bring herself to explain the real reason why she said no. The truth was, she was no longer afraid of commitment, not with him. But she was well aware Ethan’s time would be up any day now. What was a promise of a lifetime if said lifetime would only last few more days? Getting married now would seem like a joke, as if she could only say yes to him if there was almost no time left. He meant too much to her to do that.

Ethan recovered from the rejection quickly. In fact, as he went to sleep that very night, he was laughing at himself. What was he thinking? He must be becoming senile…

Yenn made sure to be extra affectionate in the following few days. 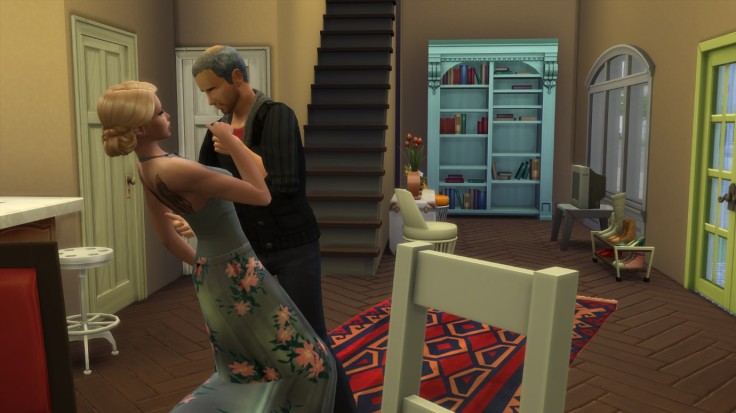 And things were back to normal… almost. 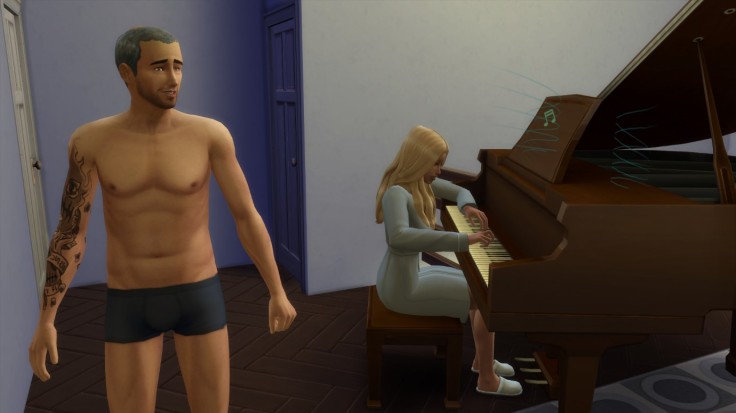 “Yenn, where did the piano come from?” Ethan asked.

She looked at him, puzzled: “We bought it the other day, remember? You said we should get one because I’m working on the musical genius aspiration now…” 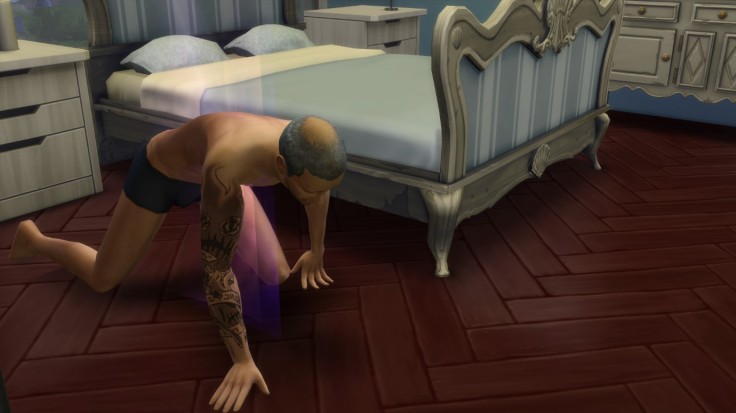 But he never quite made it into the bed. Yenn saw the cloaked figure approach the bedroom door and ran after it. 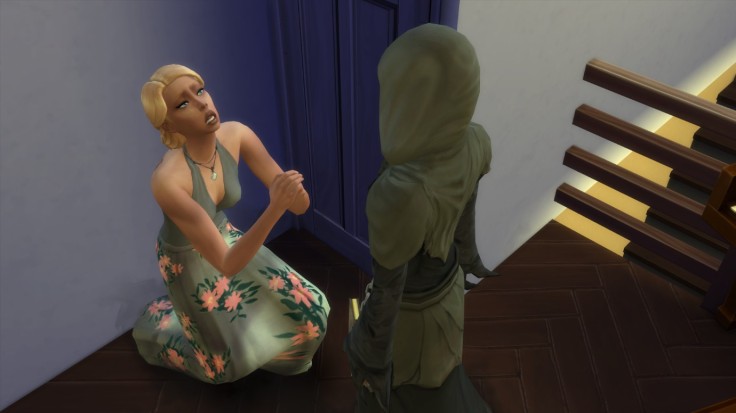 “Lies,” Grim said. “You know just as well as I do that a few more days won’t make a difference. And then you’ll ask for another few days, and another few days. My time is valuable, Yennefer. And I think I already helped you enough.”

Not able to change Grim’s mind, Yenn ran into the bedroom to say goodbye. She watched as Ethan’s body slowly evaporated, and then grim reaped his soul. He was gone, forever.