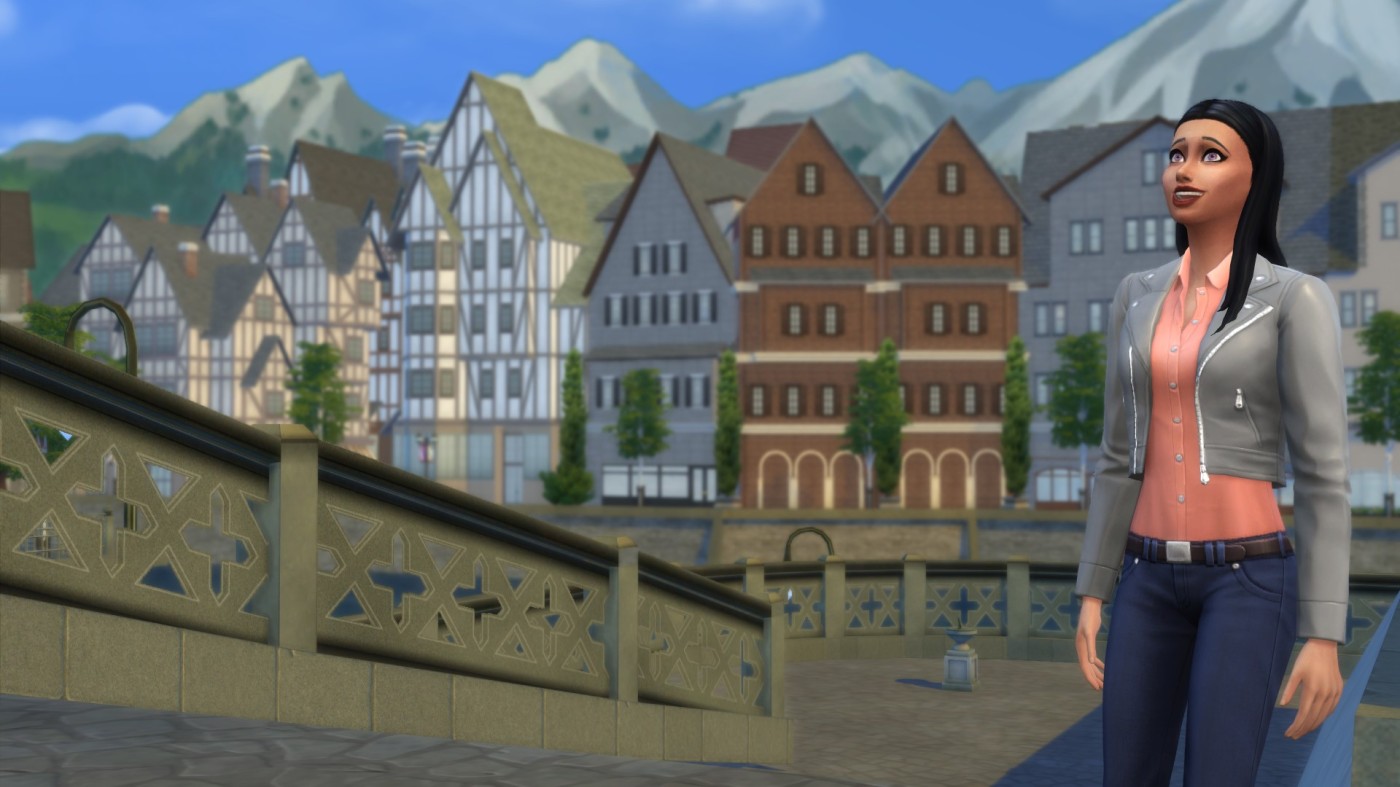 Windenburg. I can’t believe I finally made it here, and that I’m lucky enough to call this place home for the foreseeable future.

The house I snatched myself is a bargain, right in the historical city centre. The views, the architecture, I couldn’t have imagined it any better. And believe me, I spent a lot of time daydreaming about this place! 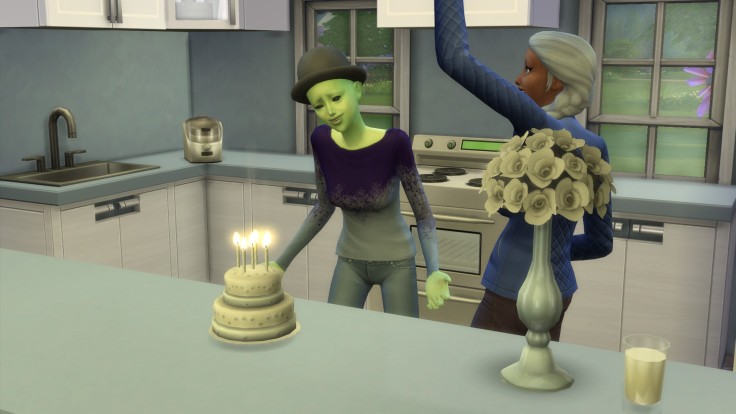 The wait until I became a young adult was excruciating. But there I was, on my birthday, about to start a new chapter of my life, with my favourite aunt cheering me on.

Of course, aunt Yenn has always been my number one cheerleader. 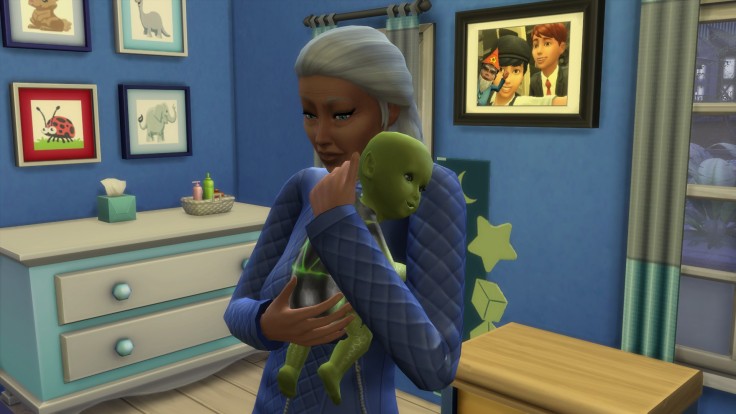 I think she realised how difficult my life was going to be early on. A green alien born into the most prominent family in Newcrest can hardly be missed. 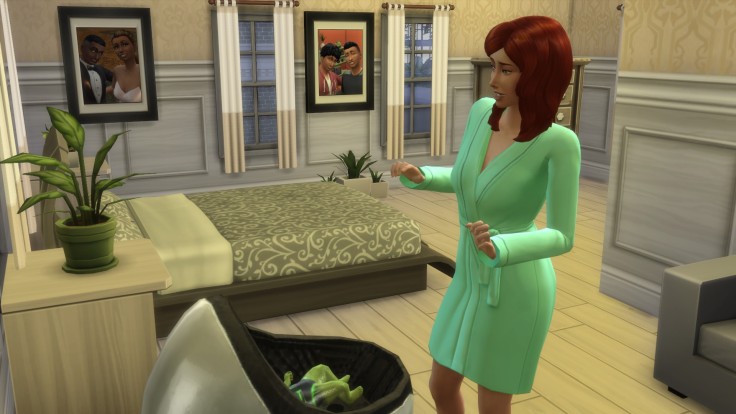 Especially when the family themselves are unsure how to handle an alien in their household. My dad had always been quite doting, but mom… I think I always made her nervous. Even now, I’m still not sure if she does actually consider herself my mother. 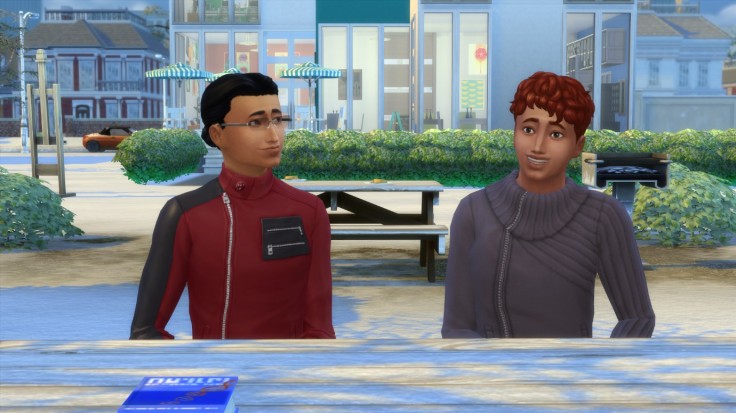 As for my older brothers, they were always a bit awkward and goofy around me… but then again, that’s what teenage boys are like. 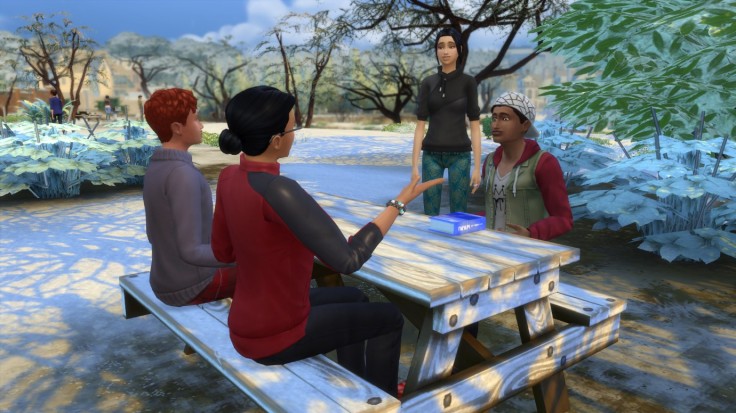 Only these two particular teenage friends had to deal with their friends’ shocked faces when they learned they had a little sister from outer space. 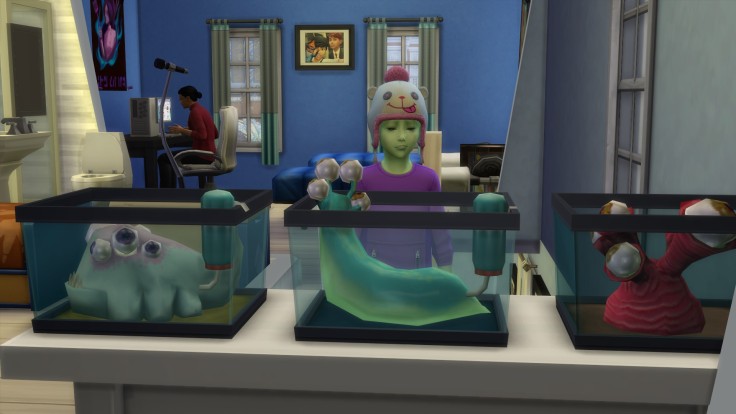 Needless to say I grew up trying to avoid people, and feeling like an outsider all the time. 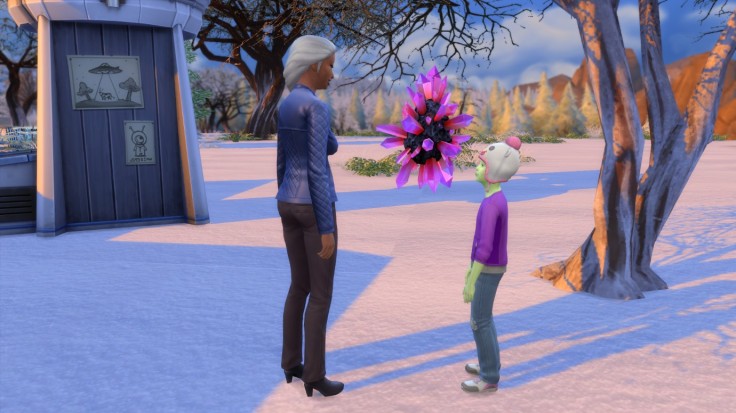 Aunt Yenn was the only person that understood me, and that would be able to cheer me up. 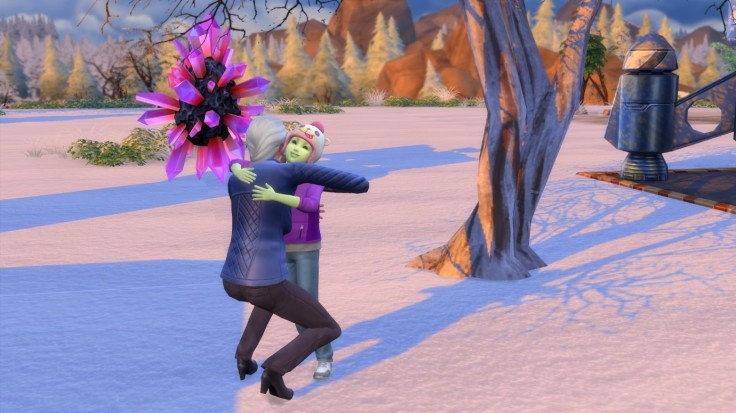 She told me stories about how she’d traveled to the alien planet of Sixam, about the space rocks she’d collected and the creatures she’d encountered. About the inhabitants of Sixam, who are not much unlike anyone on our planet – some were kind and welcoming, some not so much. We’re all the same, she said. 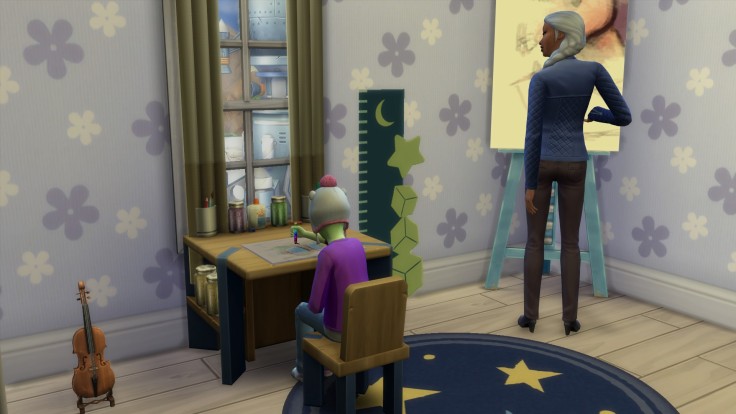 And of course it was also thanks to aunt Yenn that I became a painter. You see, she’s mastered a number of skills in her lifetime, but when I was growing up, painting was what she focused on. And so I painted with her. And I fell in love with it… 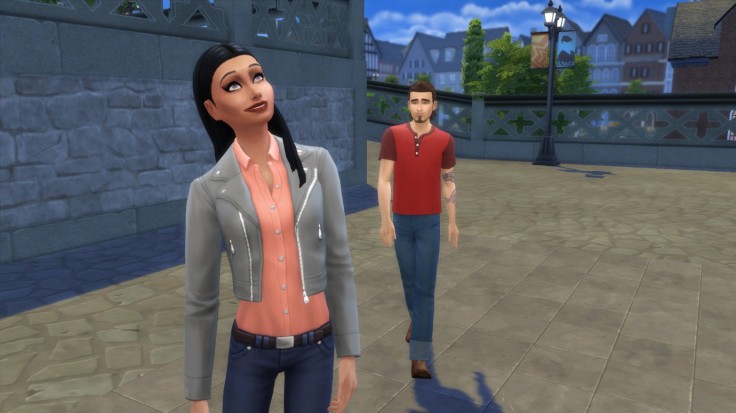 “Hey there,” a cheerful voice interrupted my train of thought.

“I’m Paolo, I live in the loft across the street,” the guy introduced himself. “My friends and I thought we’d stop by and welcome you to the neighbourhood.”

He seemed very upbeat, and kind of cute, actually. 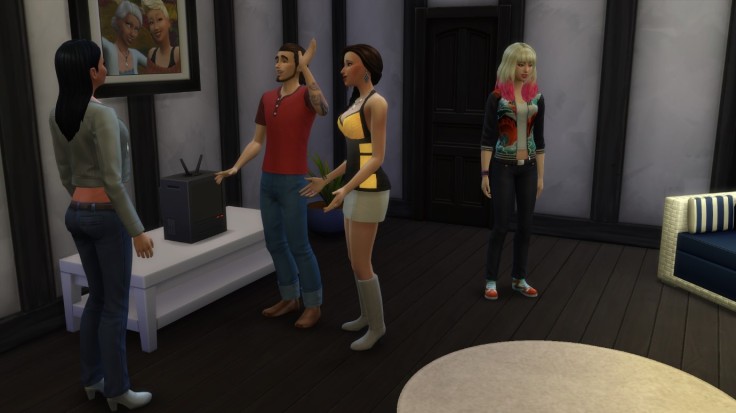 I was amazed by the friendliness of Windeburg’s residents, they all seemed so excited to meet me. Apart from Paolo, the visitors included a pretty girl called Jade who barely left his side and when she did, she wouldn’t take her eyes of him. 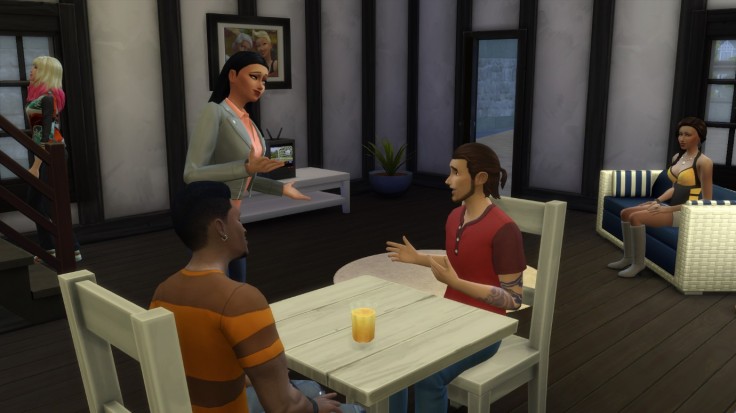 Then there was Marcus, who seemed like your typical bro… 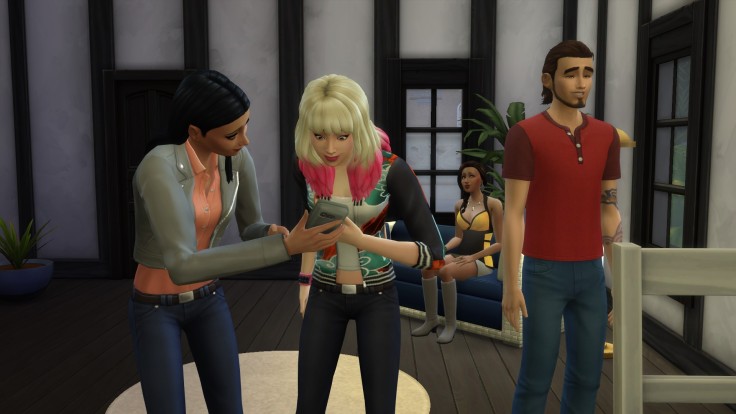 … but my favourite was Candy, a girl whose disposition was just as sweet as her name sounded. She even wanted to see pictures of Newcrest and sounded really interested in my family’s quest of rebuilding it. 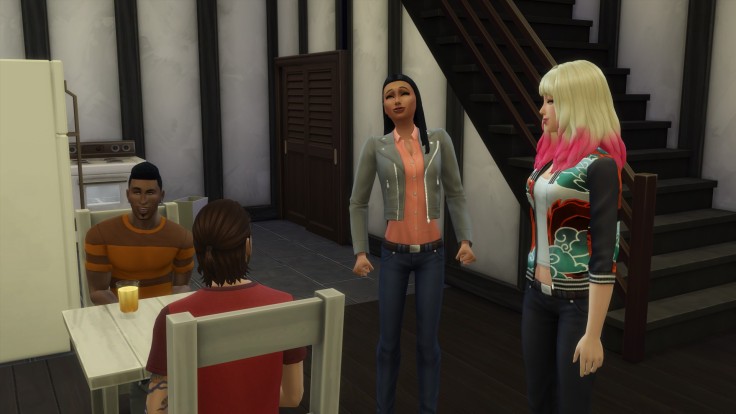 Overall, I’d say coming here was a good choice. I’ve only been in Windenburg for a day and I’ve already made more friends than I had back at home. 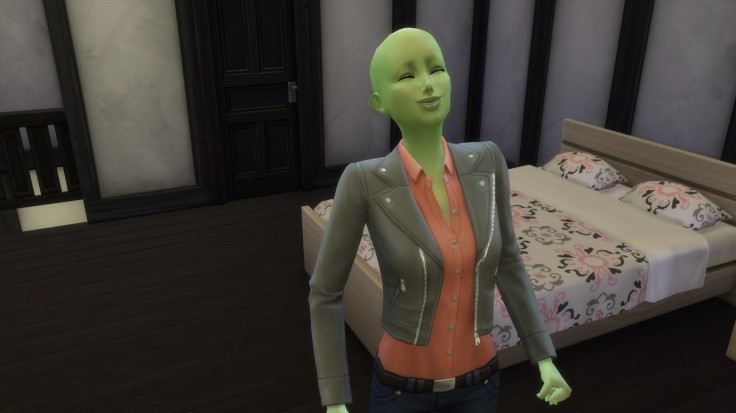 Though of course, you can’t always hide who you are, and I was glad to take my disguise off when they all left. Aunt Yenn made a point of this before I left… 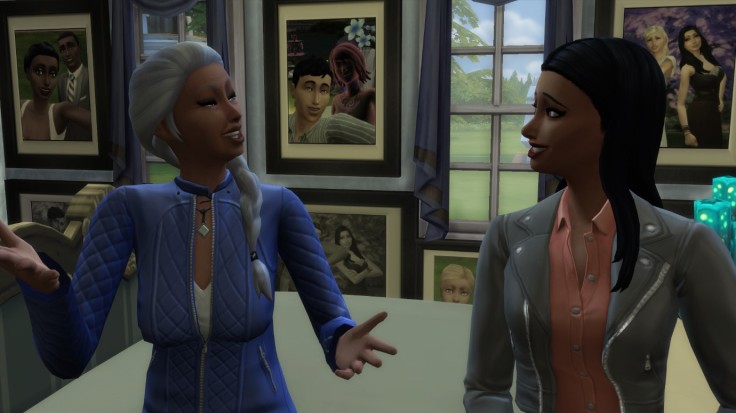 “Just remember, Astrid, the purpose of disguise you’re wearing is to enable you to live your life, not for you to hide behind it and live somebody else’s,” she said. “Whatever happens, remember where you came from.”