Day 2. Now that I’d properly unpacked, it was time to explore. I wandered through the streets of the old town centre, though let’s face it, I got lost a fair bit. This place is much bigger than Newcrest! Luckily I came across a number of maps on the way.

But better yet, I found an unused easel right in the middle of the town square! It was perfectly positioned for capturing the scenery.

It’s official. Windenburg was made for me. 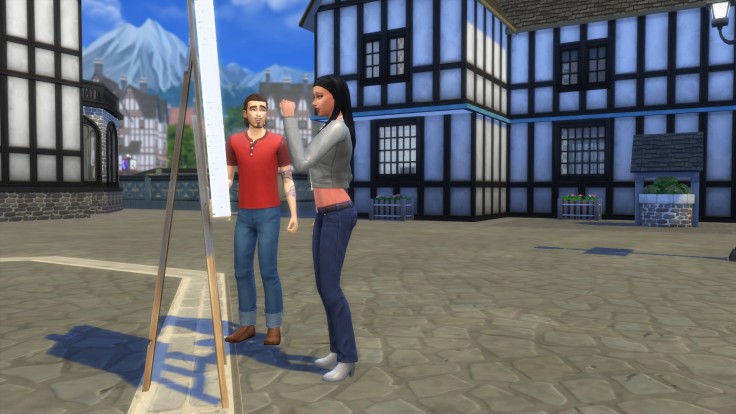 It seemed like I was only painting for a few minutes (though, to be perfectly honest, it could have been hours. I lose track of time as soon as I pick up a paintbrush) when a familiar voice interrupted me.

“Hey! Astrid, was it?” Paolo waved at me, broad grin on his face just like when we first met. “I didn’t know you were into painting!” 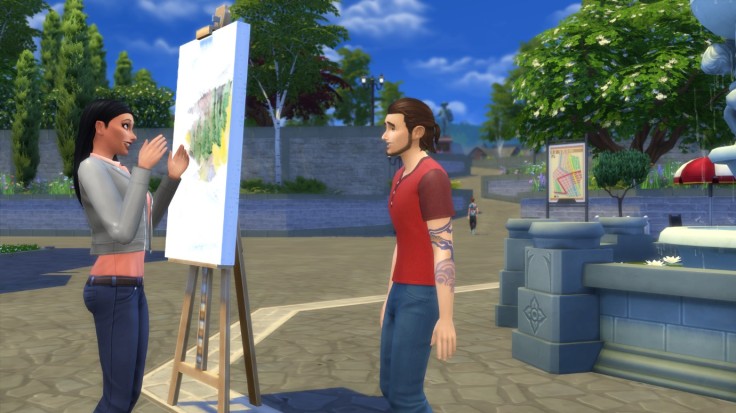 “I’m trying to become a painter, actually,” I muttered. “And this place seems perfect to make a head start!”

“I wouldn’t know about that,” he shrugged. “Don’t know much about art and all that. But if you’re into clubbing I’m your man.”

“Err, I wouldn’t know,” I replied awkwardly. “There are no clubs in my hometown. My grandma has a bar, which is nice, I guess…”

“Wait, what?” Paolo’s eyes widened. “You’ve never been on a proper night out? No way! We need to fix that ASAP. Meet me and the crew tonight at Discothèque Pan Europa!”

“It’s going to be epic,” he winked at me before he walked off. 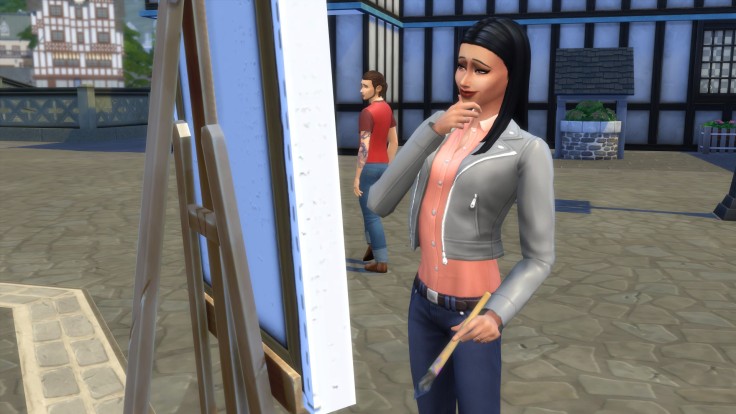 “Alright guys, the pressure is on,” Paolo took partying very seriously, apparently. “It’s Astrid’s first night out in time, and more importantly, first night out, like, ever.”

“So glad you wanted to come out with us,” Candy beamed. “This is a neat place, I DJ here 3 nights a week.”

I nodded, thinking about how different these people’s lives seemed compared to everyone back at home.

“Anyway, I know it must be hard to be in a new place all on your own,” Candy said, as if she’d read my mind. But of course she didn’t. Unlike me, she wouldn’t know how to do that. Not that I ever use that ability. Sometimes, not knowing is the best policy.

“So I just wanted you to know that I’m here for you if you need me,” Candy continued.

“That’s really nice of you, I appreciate it,” I smiled, and before I knew it, she was hugging me as if we’d known each other for ages.

“That’s what friends are for,” she said.

Admittedly, Paolo didn’t seem to be the sharpest tool in the box, but I couldn’t help but giggle like a schoolgirl around him. Perhaps because I haven’t done a whole lot of giggling when I was an actual schoolgirl.

And I think he actually flirted with me several times throughout the night. Not that I’m an expert on the matter.

“Thanks for a great night out Paolo,” I told him as I was getting ready to head back home. “It’s been an unforgettable experience.”

“Oh, this? We’re just getting started, beautiful,” he grinned.

I hate to admit it, but the way he said it made me a bit weak in the knees. And made Jade shoot an angry stare at me. 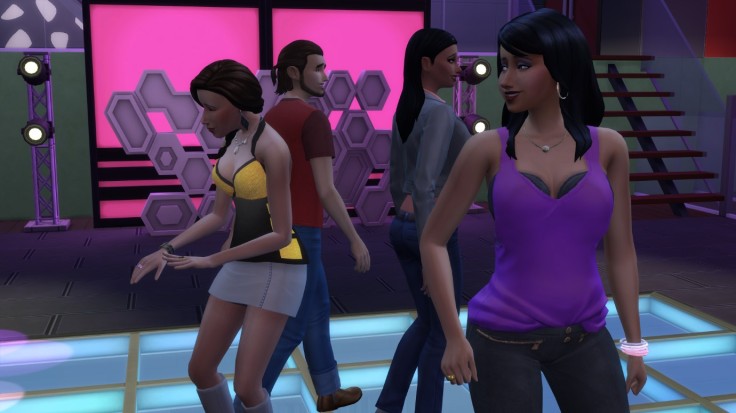 “Don’t worry Jade, you know Paolo,” Jade’s friend Eva told her, “Player’s got a new toy. But he’ll get bored of her soon. Nobody can change a guy like him.” 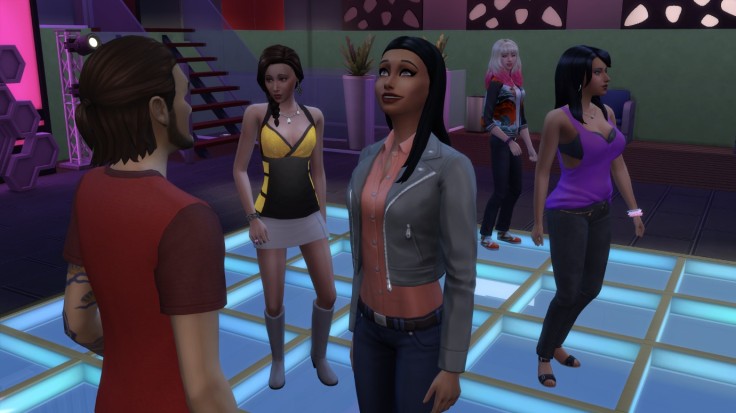 I overheard it alright, but I couldn’t wipe a silly grin off my face. And hey, objectively speaking, it was a great night in any case.

If nothing else, I made a good friend.

14 thoughts on “The Bloomer Legacy: 7.2 Sights of Windenburg”