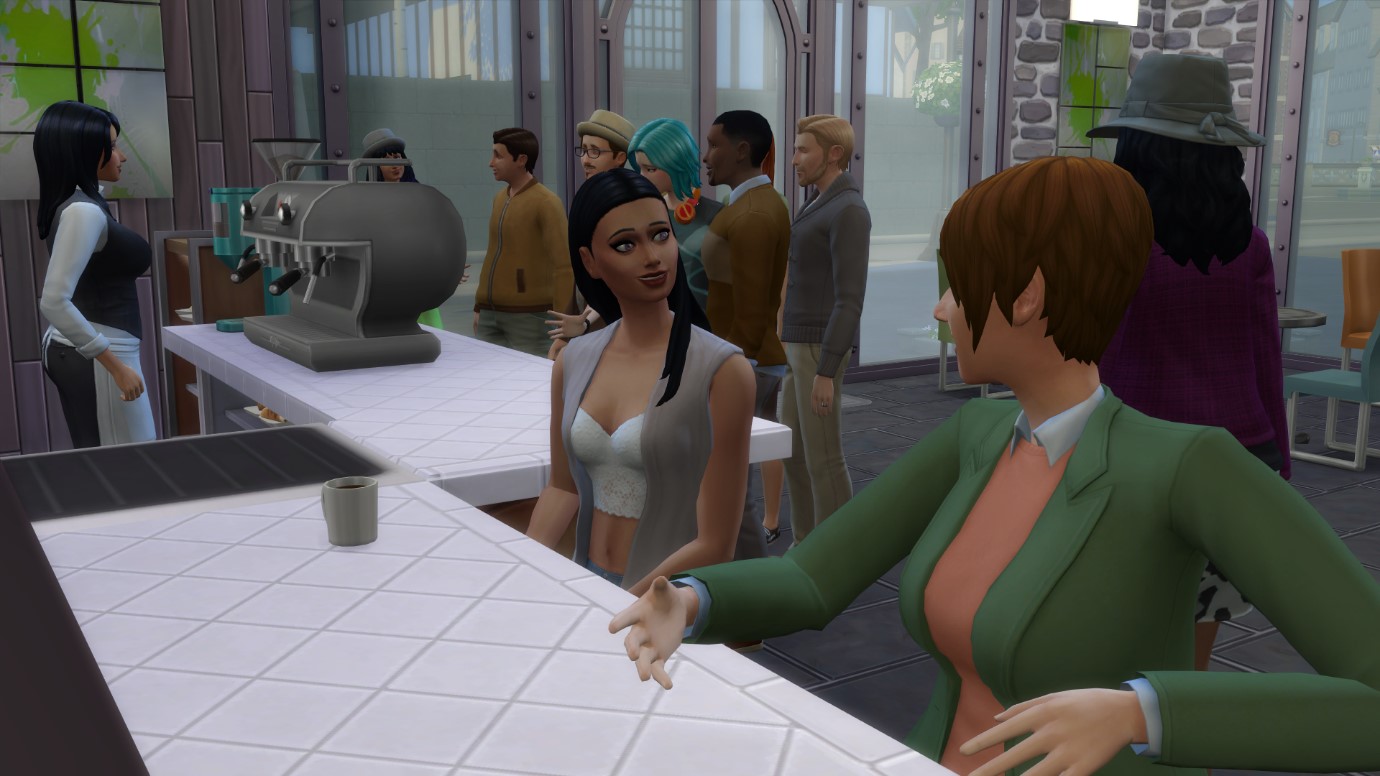 “Do you not fit anywhere else? Maybe, just maybe, you could be an Avant Garde,” Maike said. She was actually just citing their promotional blurb that’s meant to entice people to join, you know, the one each of the clubs advertise.

But her timing was great. Maybe I could be an Avant Garde. 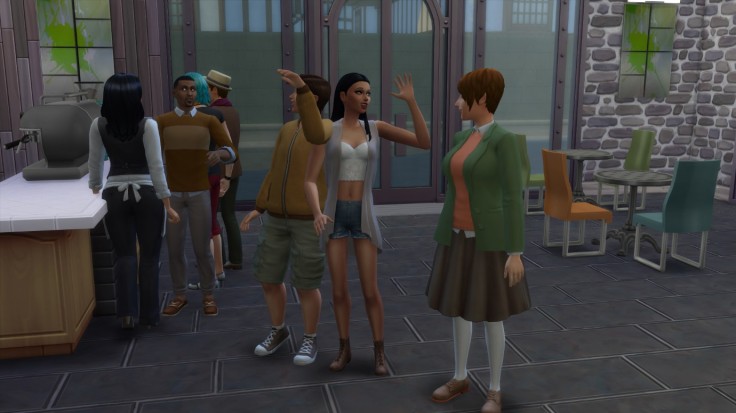 I started to hang out with them at the café a fair bit, and it was refreshing to finally get to talk to people who are a bit more, err, intellectual. I could actually talk about my art with them for a change, and about books and life beyond partying. 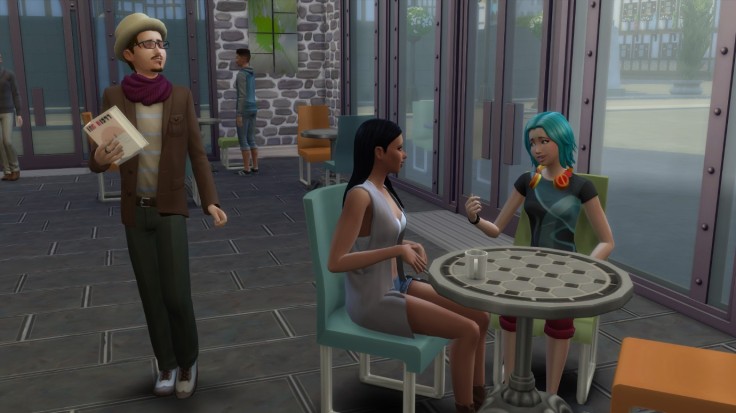 Of course, some of them were complete pretentious snobs.

But some were delightful, like Candy’s little sister Yuki. Who knew? 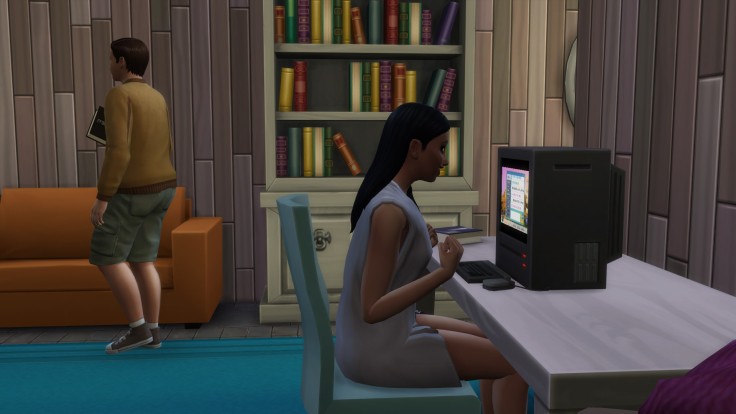 So I got in. And you know what the best part was? They had a computer in their private room at the café, so I could finally email home and get in touch with my family.

Wait, did I just say the best part about being in a club was being on the computer on my own? 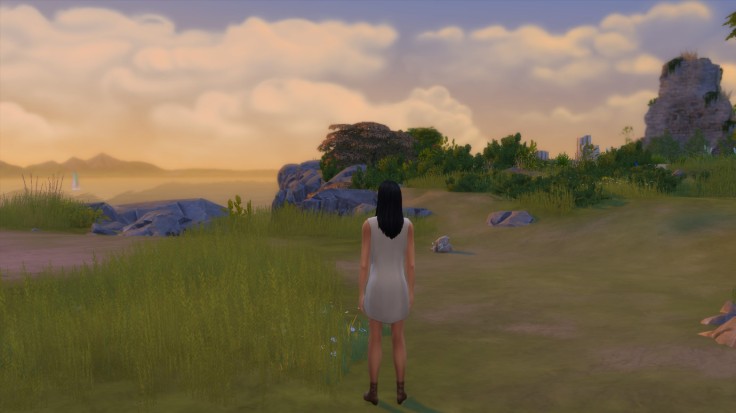 It was then when it hit me. I would never truly fit in and be a part of this world. I used to think it was Newcrest, or my family, and that things would be different here. But it was me all along. I was always going to be a lone wolf. 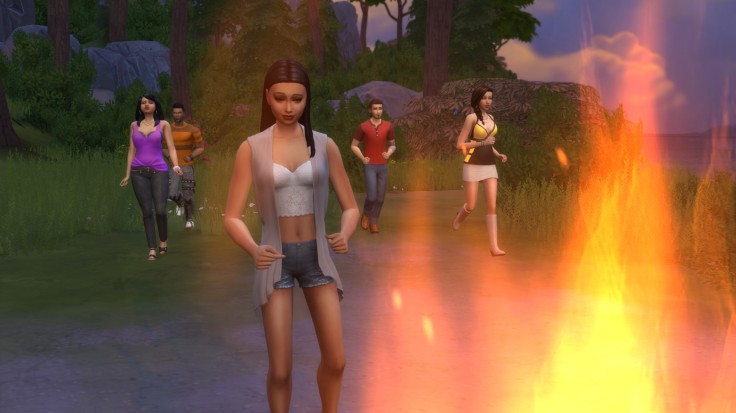 But that didn’t mean I needed to be alone. I spent time with the Avant Gardes to get mental stimulation, and I partied with Paolo and his friends to let go. 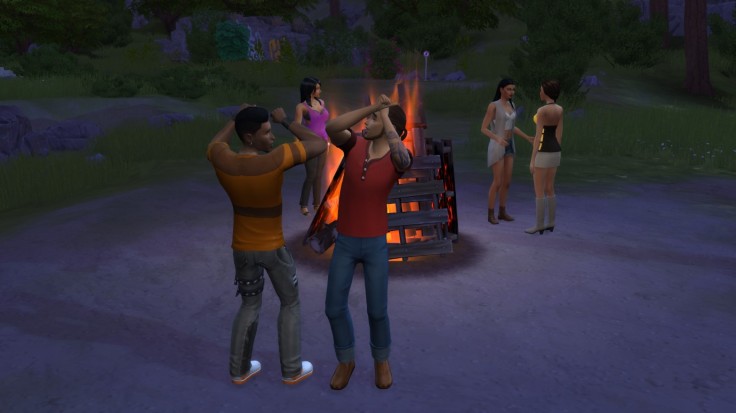 Funnily enough, when I finally accepted that I wouldn’t fully be a part of any group, things started to fall into place. Paolo suddenly wanted to see me all the time and invite me to all of their gatherings.

And I even made nice with the girls. 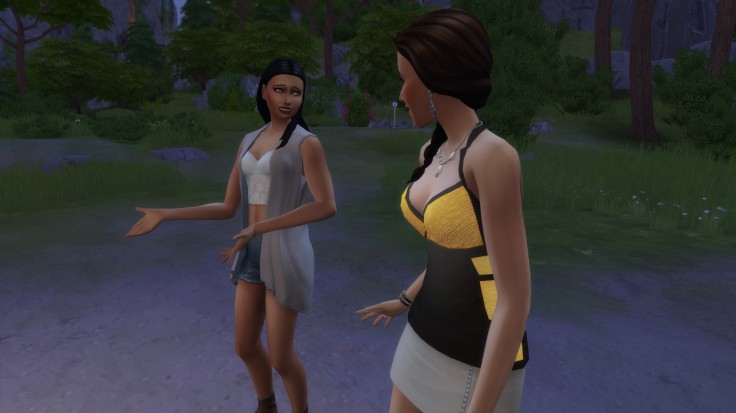 “Hey Jade, I just wanted to say that we got off on the wrong foot,” I told Jade one night. “I get where you’re coming from. And I have no intentions of stealing Paolo away from you. It is just casual, me and him.” 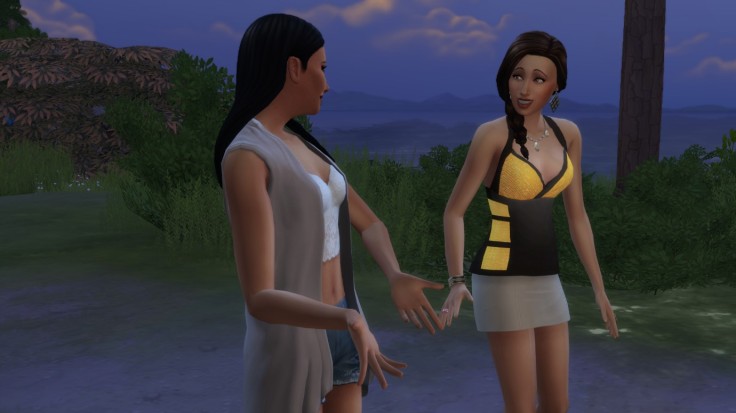 Jade smiled and shook her head: “But it isn’t. Maybe you don’t see it, but he hasn’t been the same with you as he has with any of the others. That’s why I was so jealous.

But I’m not blind, so I’ve learned to accept it. He made his choice pretty clear. I mean, I barely remember the time I’ve seen him with any other girl but you.” 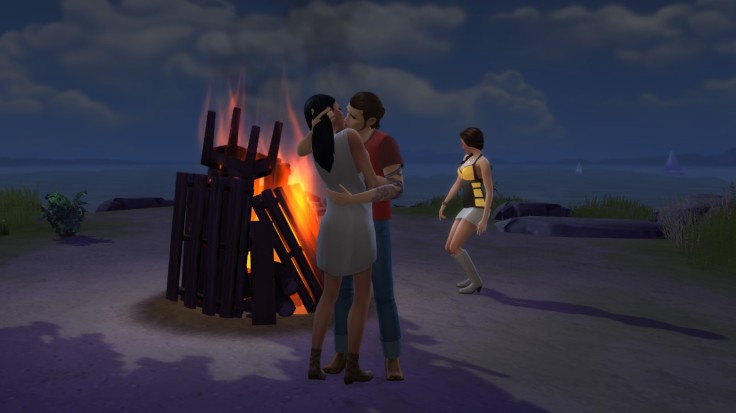 I was going to answer, but Paolo walked over to us and kissed me. Jade danced away, fading into the background. 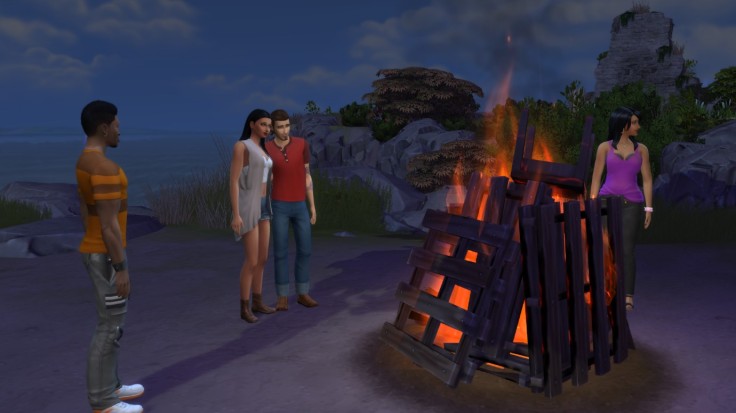 “Yeah,” I nodded and smiled at him. 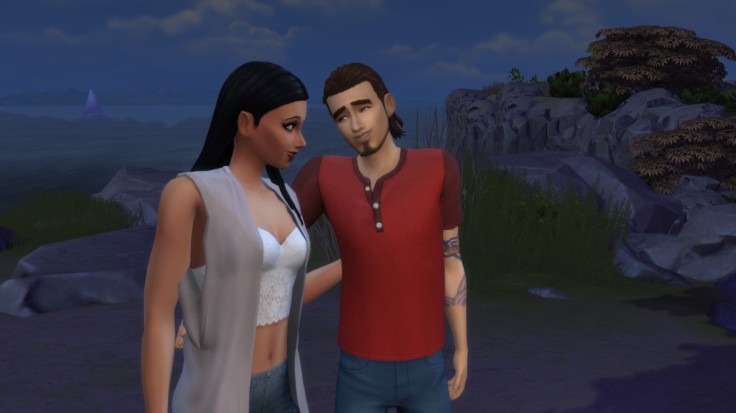 He looked like he was going to say something, but he must have changed his mind, and just looked at me. Strange. Looking back at it, maybe I should have finally used my ability to read his thoughts. But I was too lost in my own, congratulating myself on the balance I had seemingly achieved, so I didn’t.