“Special place for a special girl,” Paolo said. “Can’t believe this is your first time to the ruins. You should paint the place.”
“I should,” I smiled. Paolo had really been making an effort to support my painting lately. It was quite sweet, really.

Actually, he’d been surprisingly attentive altogether. I wanted to stop the time, so that our days together would never end. Because I knew there was only a certain amount of time a relationship could stay casual for, and that things would have to end someday.

“Listen, Astrid,” he took my hands, seemingly nervous. “I’ve been thinking about us, and, uh, I think I’m ready. I want to get serious. With you. Just with you.”

“Paolo… I’m flattered, really,” I said slowly. “But I don’t think that would be the right move for us. At the end of the day, we’re quite different.”

More different than you could imagine.

“I… I know I don’t really understand art and books and whatnot, but… I thought we were good together,” he said, dumbfounded.

“I don’t.” The lie was harder to say than I thought.

To make matters worse, Paolo started crying. I couldn’t bear to see him like that. 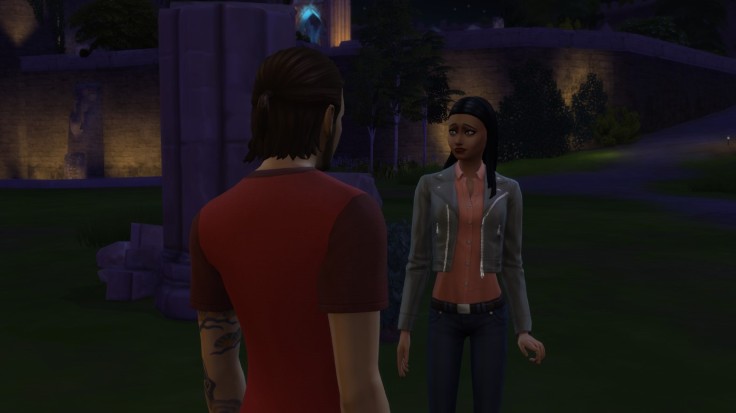 And then I made a spur of the moment decision. To fix it all. 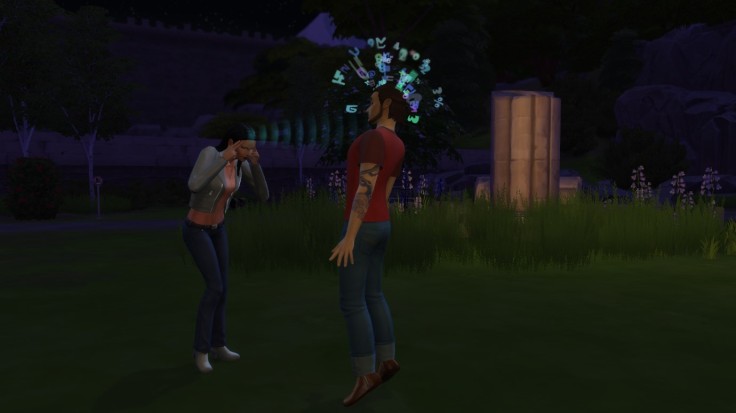 I’d been avoiding using any of my powers, but this was for the best. I got into his brain.

And wiped out every single memory of me.

I took of my disguise as soon as I got home. I spent the whole night crying. 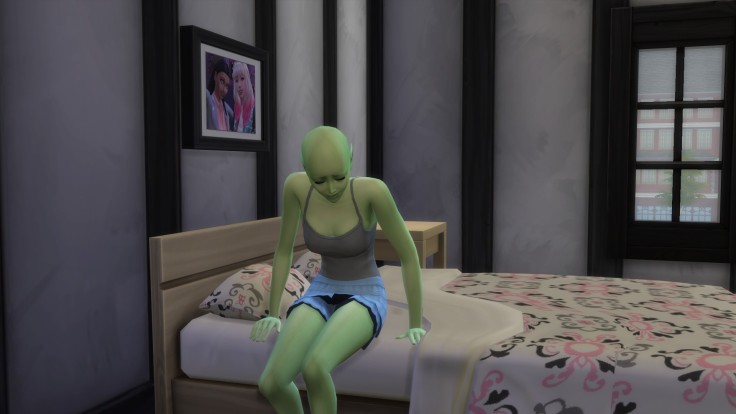 And felt no better in the morning.

I called Candy. She’d always be there for me, always cheer me up. 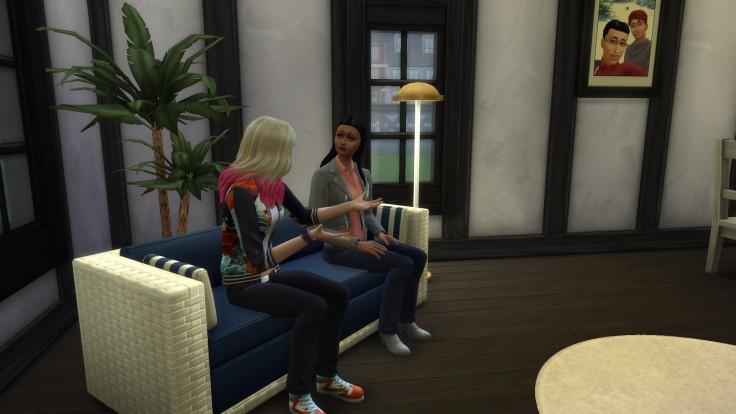 “But I don’t understand,” she said, perplexed. “If you are so heartbroken about not being with him, why did you break things off? He finally seems ready for a serious relationship, wasn’t that what you wanted?”

“I really doubt that.”

“No, you don’t get it. I erased myself from his memories.”

“Oh dear, this is much worse than I thought,” Candy exclaimed. “You don’t even know what you’re saying. You need some rest, you’re not making any sense Astrid.”

So I did. I shed the old me, and created a new one. The dark haired and skinny girl was replaced by a blonde with curves. 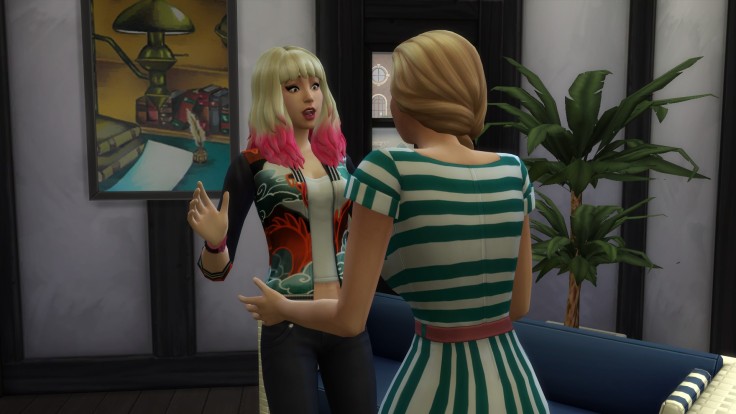 Candy’s jaw dropped: “What the…”

“Wait, Candy, please stay!” I begged her. But she was headed for the door.

I should have never told her. I knew it.

And so, in a moment of desperation, I did it again. I erased all of her memories of me.

After a moment of shock, Candy looked around. Then she looked at me.

“Um, you came over to introduce yourself, since I just moved in,” I improvised. “You, uh, bumped yourself in the head as you walked inside the house though, so I sat you on the couch. Is it feeling any better?”

Ironically, my own head was killing me. Performing two memory wipes would do that to you… I said goodbye to Candy, she made a joke about us being achy head buddies, bless her, and she was on her way.

Except that she ran into someone on her way out.

“Oh, hi Paolo, what are you doing here?”

“I’m not sure, to be honest… I have this weird feeling like I knew somebody that used to live here,” Paolo said.

“Yeah, it might sound strange but I know what you mean,” Candy nodded. “In any case, I have just met the new girl that moved in here.”

“She’s an artist, her name is Estrella Blossom. She seems pretty nice, you should meet her.” 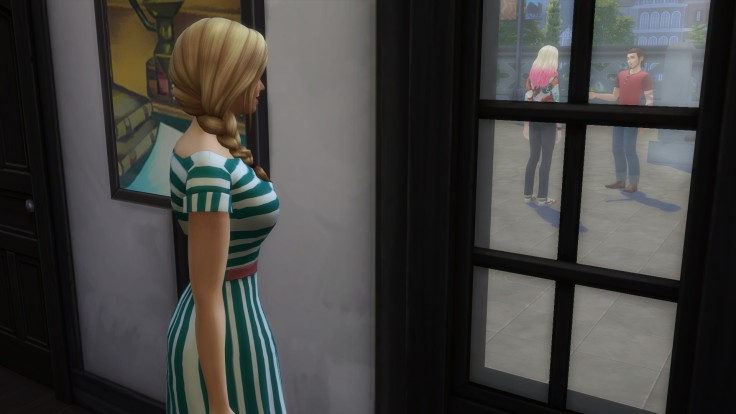 And that was how Estrella Blossom came into this world. As for Astrid Bloomer… well, for the two people who I cared about the most in Windenburg, it was as if she never existed.