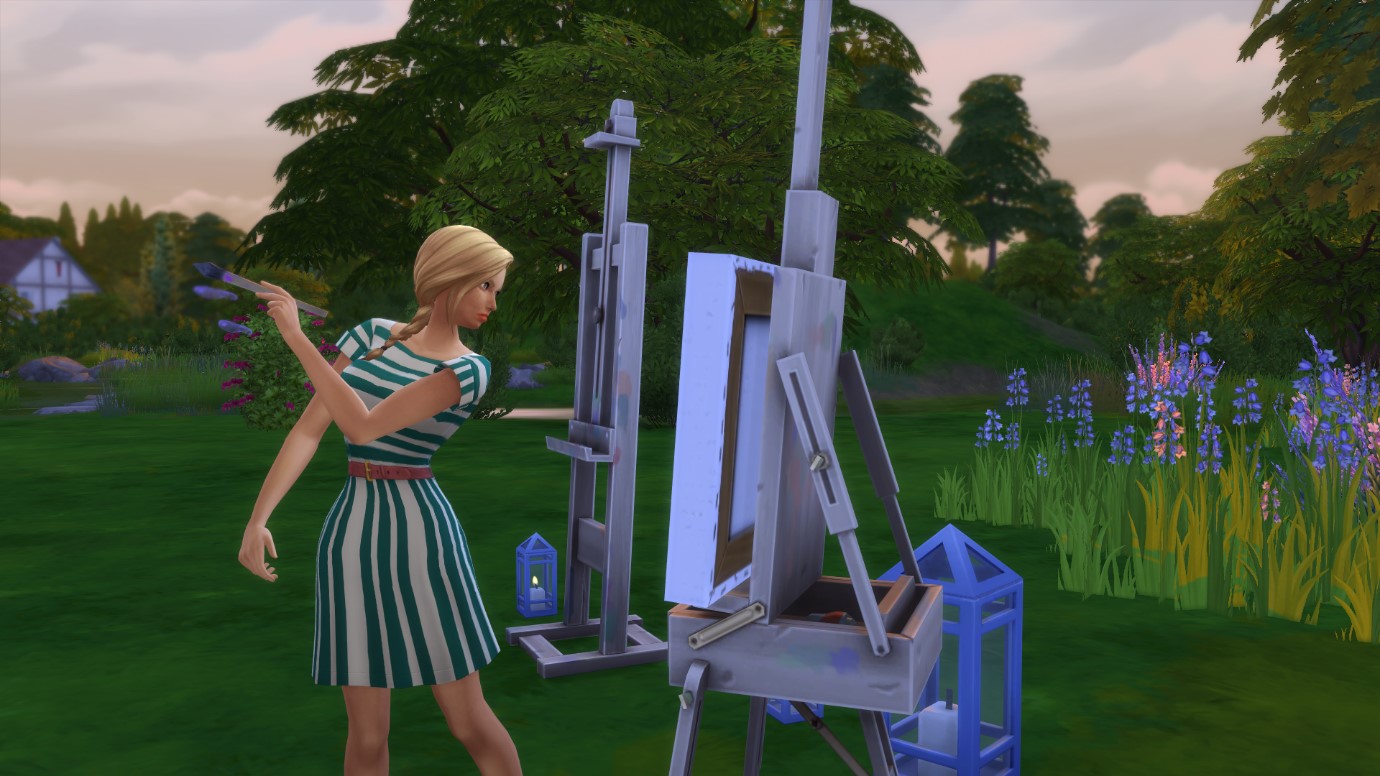 It was a strange mixture of anger and sadness that Astrid felt after she’d heard of her aunt’s passing. She kept yelling at Yenn in her head, mad that she couldn’t let her anger channel through, mad at her aunt for leaving her, mad at her for being right, mad at her for not letting her ask for forgiveness…

But no, she aunt Yenn wasn’t right, Astrid told herself. She wasn’t, she couldn’t be…

It was chaos in Astrid’s head. One thing was certain though, it did wonders for her paintings. And so she painted away. 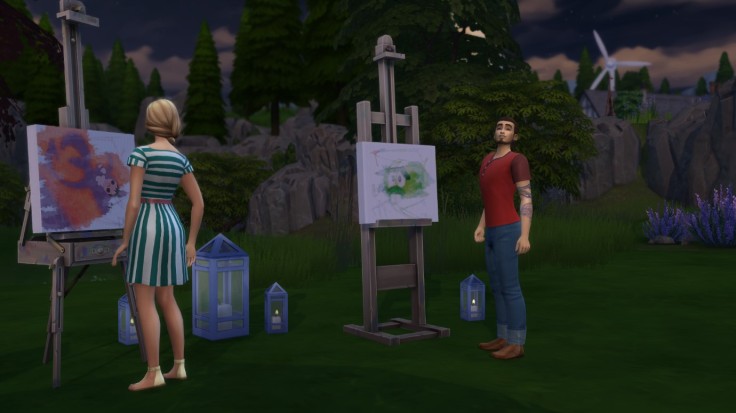 “Woah, is this not a good time?” Paolo asked, wiping the paint that splattered him from forehead.

“I’ve heard about your aunt from Candy, I’m sorry,” Paulo’s face turned serious. “She seemed like a kind lady.”

“Yeah, well… what brings you here?” Astrid quickly changed the subject. “Aren’t you getting married tomorrow?”

“You getting cold feet?” Astrid heard her own voice grow significantly more high pitched than she had intended.

“Don’t get me wrong, I love Candy,” Paolo said quickly. “I just needed to get out of the house, clear my head. So I figured I’d come here and get that painting you said you wanted to give us. Since you can’t make the wedding and all… Are you sure you can’t come?”

“No, I’m incredibly busy with the… upcoming exhibition,” Astrid choked. “Come on in, I’ll get you the painting though.”

“I did actually make a specific one when I was thinking of you guys, but uh… you might want to go for something else,” Astrid said evasively. “Look around, take your pick.” 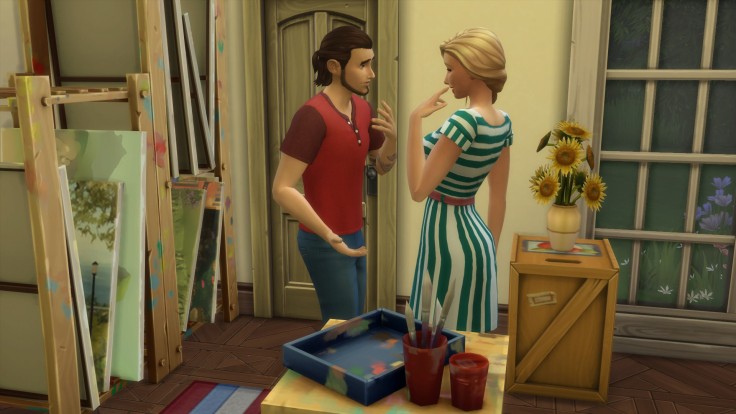 Paolo did look around. But his eyes kept turning back to Astrid: “Sorry, I know nothing about art,” he laughed. “As far as I can tell you are the prettiest thing in the room.”

He stopped himself; “This can’t end well… I should go.” 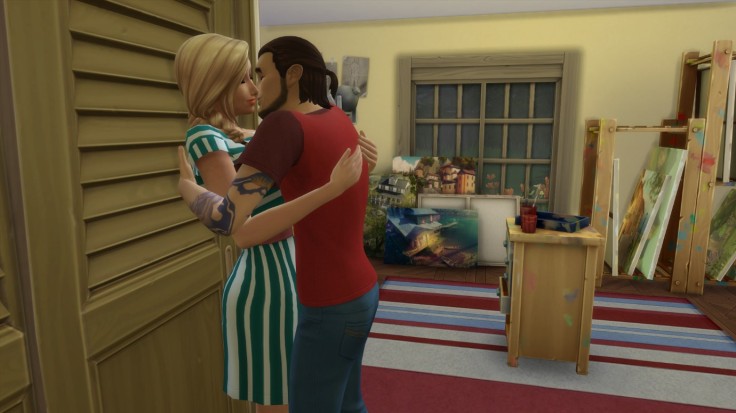 One thing lead to another…

…and there was no looking back.

The painting Astrid made when she thought about Candy and Paolo together just stood by in silence. 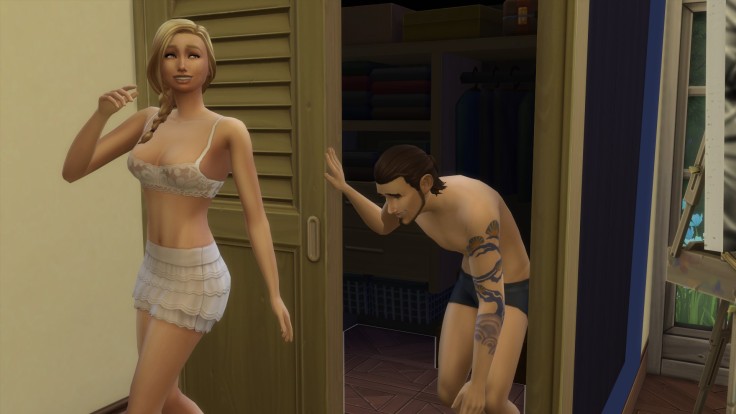 “Wow, that was really something,” Astrid giggled happily. She knew she shouldn’t feel that way. But she couldn’t help herself.

“Paolo, there is undeniably something there, between us,” she held her breath.

“Woah, you’re glowing. Like, actually glowing,” Paolo lost his train of thought. “What… anyway. Look, I do feel strangely drawn to you, and I can’t explain it. But this was a huge mistake. I made a promise to Candy. I’m getting married tomorrow for crying out loud. This should have never happened…”

“But… but… you said you felt something,” Astrid couldn’t help but start sobbing.

He quickly threw his clothes on and walked out the door, leaving Astrid speechless. 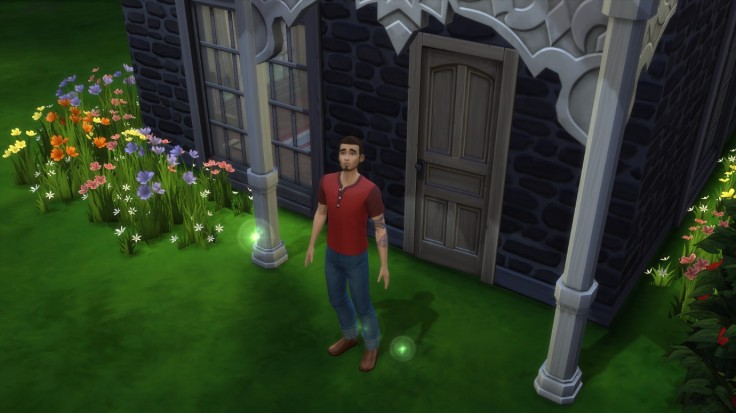 As soon as he stepped outside, Paolo noticed an odd light above him.

It appeared the night wasn’t quite over for him.

Meanwhile, Candy was starting to get worried. It was almost dawn, and her fiancé wasn’t back yet. She knew he went to pick up the painting, so she headed to Estrella’s house. Nobody was home, but she did find some interesting things there…

She left for Estrella’s painting studio, wanting more than one answer.

But when she saw Estrella in her underwear, and Paolo being returned from a UFO, she got more answers then she’d ever planned to ask for.

“What the plum is happening?” she shrieked. “What are you? What have you done to my fiancé?”

Paolo landed on the ground next to her as she finished her sentence.

“I don’t feel so good,” he rubbed his head. “What… Estrella? Candy!” He stood up dizzily, feeling too guilty and confused to form a coherent sentence. 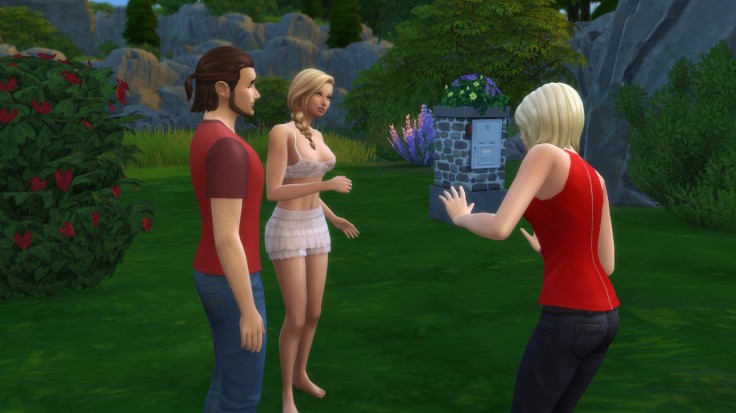 “What have you done to us?” Candy turned to the painter helplessly, tears rolling down her cheeks.

This was a disaster. Looking at their sad, confused faces made it clear to Astrid that there was only one thing she could do…

Sorry, aunt Yenn, she whispered to herself as she ran off into the woods after wiping their memories of her… again. 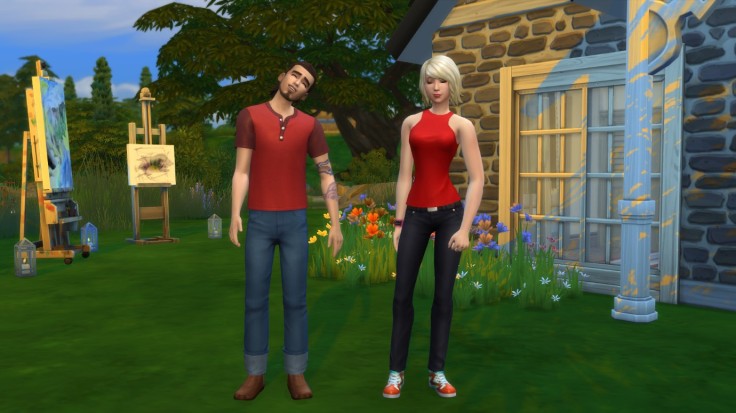 The sun rose fully as Candy and Paolo slowly came to their senses again.

“What happened? Why are we here, exactly?”

They fell into each other’s arms. 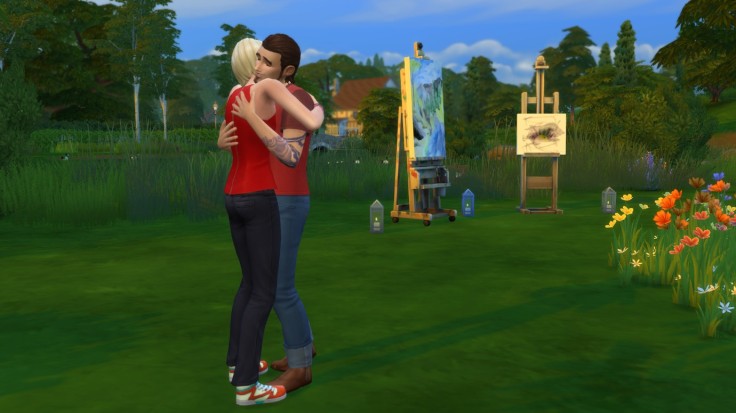 “I do know one thing though,” Candy looked up to him. “We’re getting married today!”

“Like I could ever forget that,” Paolo beamed back at her.

“Do you think anything’s going to feel any different after the ceremony?” she asked.

“I can’t imagine that things could change too much for us,” Paolo shook his head happily.

He couldn’t be more wrong though. Neither of them could imagine the biggest change that was about to enter their lives.