One mad dash, several boat rides and a long swim later, Astrid finally deemed it safe to stop running. There was no place more secluded than the uninhabited island she found herself on.

She breathed in and out, relieved, finally able to get away from it all. Complete solitude. She decided not to contact Candy and Paolo ever again.

In all honesty, she didn’t want to speak to a soul. After all, all she’d brought to both her loved ones and herself when trying to make friends on the mainland was pain and suffering.

If only she could stay hidden here for ever…

And then it hit her. Why not? She could easily remain here for good. Her ancestors, the founders of Newcrest, lived off the land, why couldn’t she? All she really needed was a place to sleep, some food and water, and of course, the ability to paint. All of which this island should provide.

Maybe she’d need to travel to the mainland occasionally, to sell her paintings, but a new disguise should sort those infrequent needs.

She smiled and quickly whipped up a new disguise. Here we go again, she thought to herself with a smirk.

Except this time, she wouldn’t let anyone get close. She’d swap out her looks every so often, be the mysterious painter that only ever talks art and disappears before you can get to know her. She would probably swap her disguise to a new one every couple of years, just to be on the safe side.

No one would ever quite know what she looked like, or who she was. They’d only know her name, and her art. This way, she could live safely and protect both herself and others.

But first things first. She’d already passed by a stream, so a source of water was available on the island. Now she just needed to find food for the night. 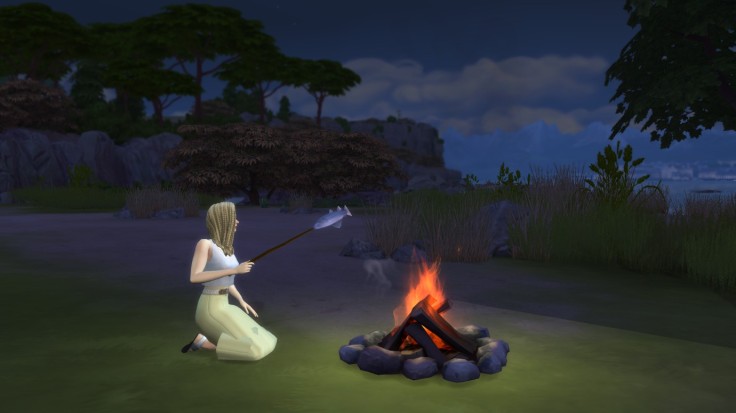 She celebrated the first day of her new life with a grilled trout, with nothing but the stars and her thoughts for company. She could get used to this.

As for the sleeping setup, one of the abundant bushes would have to do for the night.

Though of course, the setup wasn’t ideal. She’d better get started working on a home of sorts! 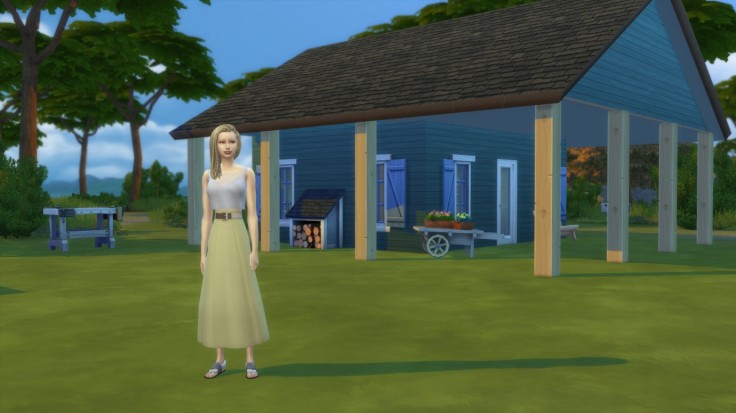 It took some time, but eventually, she was able to build a small cottage with all necessities. The island had truly become her home. 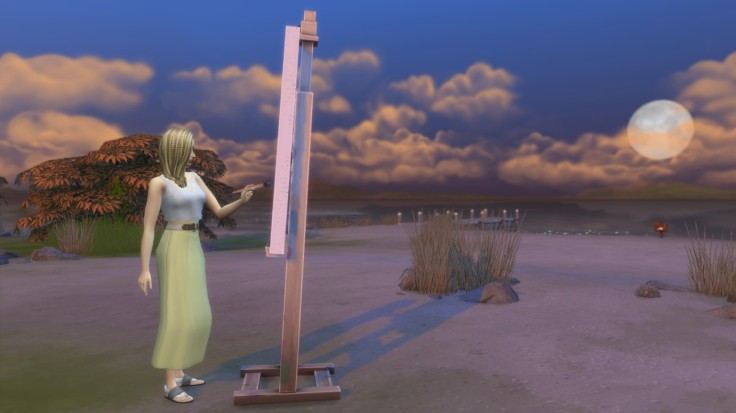 She passed the days painting to her heart’s content, just on her own.

But of course, she wasn’t truly alone.

As much as she’d like to tell herself it was an accident, it wasn’t really like her to just forget and not be careful. No, on some level, she must have wanted this. So that she would get to keep a part of Paolo forever.

Maybe it was selfish, but it couldn’t be undone, as the baby was ready to come to the world.

Since hospital wasn’t an option unless Astrid wanted her true identity exposed, she went through the pain of childbirth in her little shack. 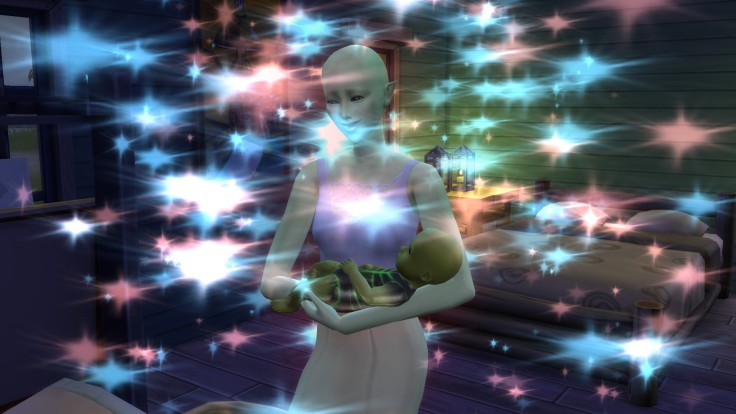 But it was all worth it when she held the newborn in her arms.

Sure, babies weren’t always the easiest to be around, and painting would have to take second place for a while.

But what did that matter now. She might seclude herself from all humans, but she’d never be alone again.

“It’s just you and me against the world, Pauline,” she whispered.