I swear time in Newcrest passes by slower than when I was living on that plum island – it feels like I’ve been here for a lifetime already! Though I guess it’s like we’re living a whole different life here.

The isolation is gone. Everyone knows us. And I know no-one.

I’m surrounded with pictures of people I’ve never heard of. Supposedly they’re family. But that’s bullplum. They’re just empty photos, someone else’s memories. You’re my only family, even though we’re not related. 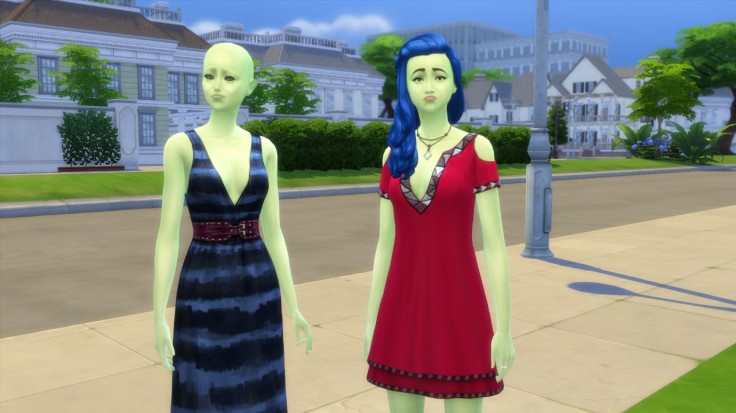 When it comes to my actual blood family… yeah things are still pretty iffy. Mom and I barely speak. I want to hate her for ruining my life, but it’s hard when she’s so broken. She’s been crying a lot. Especially in that room full of old photos of those random people. 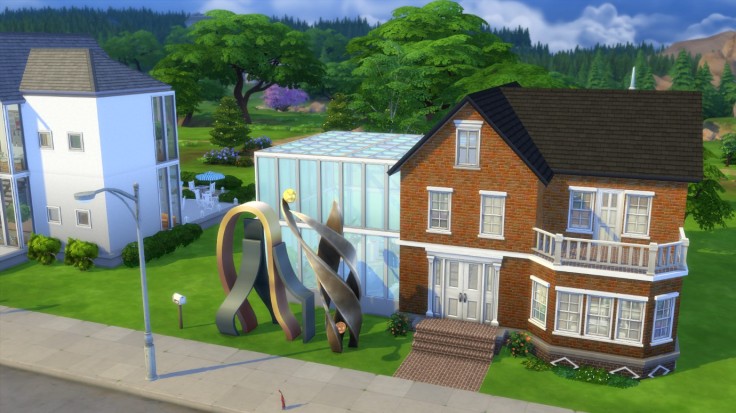 Eventually, even she could see that living in her childhood home was not working out, so she converted the house into an art gallery. 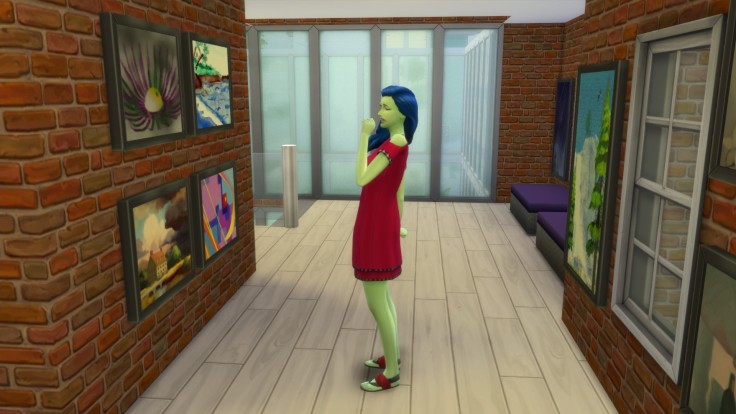 Personally, I find the gallery a bit of a snoozefest. I grew up around these plum paintings, they were the only thing keeping me company as a kid. But hey, at least now they’re here in the gallery and not in my house.

Not that we live far… we moved right next door, to this apartment above a bar. I know it sounds cool, but really, the bar is dead most of the time, since no one really runs it. 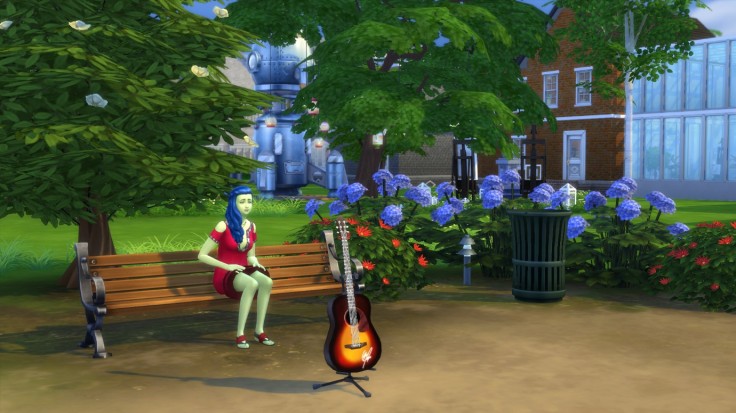 Most of Newcrest is dead, to be honest. It’s just so lame compared to Windenburg! I came across this abandoned guitar in just behind the art gallery the other day, but there was nobody playing it. Davion would be right on that if he was here!

So, him and Starr, huh? That’s cool. I’m happy for them. Totally.

Ok, not really. But I don’t blame him. He can’t wait forever.

Anyway, where was I? Oh yeah, the town being dead.

There are people here, of course. Like my supposed family. They’re pretty nice, actually – it’s hard to believe they’re related to my mom. They don’t look or act anything like her.

Uncle Noel is the oldest brother. He’s pretty ambitious, chief of staff at the local hospital. He’s married to a smart lady called Kiersten who is a doctor too, and they have a daughter called Tania who is a few years older than me.

And then there’s uncle Theo. He’s a gloomy comedian. I know. He has this morbid kind of humour. His wife Anika manages the local bakery, Monty’s Goodies. And they have a son called Grady who’s Tania’s age.

I don’t know. They’re all really kind and polite, but they still feel like strangers. I do always accept their invitations to come over but… there’s just no real bond there. Even your parents feel like more of a family to me than these people do.

Doesn’t help that mom never spends any time with them. They used to ask us both to come by, but I think they’ve given up on her now. So she just spends time on her own and paints depressing pictures. I don’t know how to help her.

I tried talking to her, but it all escalated all too quickly. Before I knew it, we had a massive argument. Again.

Ended up with me saying I can’t wait to get out of this plumhole. Oops. I tried. I really did.

But at the end of the day, it’s true. I can’t wait to go back to Windenburg. And to see you again, and the others. Even that traitor Davion.

I miss you sis! Counting down the days till my birthday!