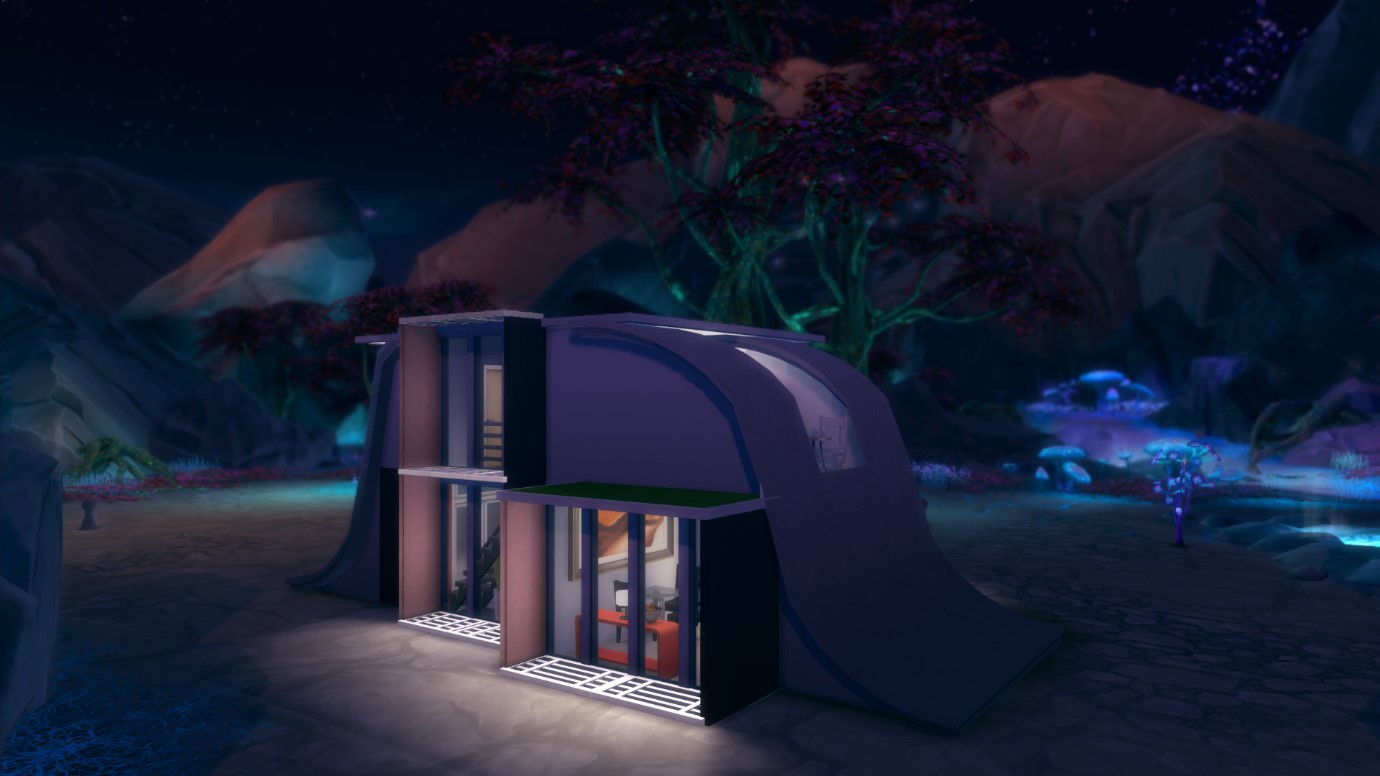 Astrid opened the door to her guest with a mixture of emotions. Nerves. Excitement. Anticipation.

After all these years, she was finally about to meet her mother. Not just a surrogate. Her actual Sixamian blood. 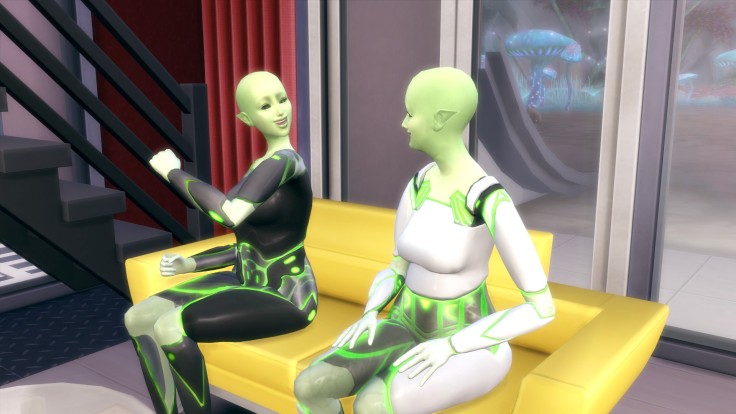 “I can’t believe it,” she welcomed the woman. “Never in a million years did I think I would get to meet you.”

“See, I have been watching you for years,” the pollination technician replied.

“That must have been a terrible show,” Astrid said apologetically. 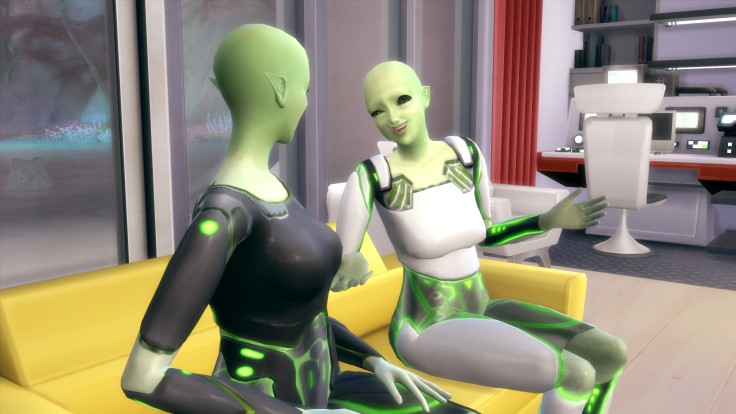 “Naturally, I wasn’t just a bystander,” Astrid’s mother continued. “When that plumhead broke your heart, I had to take matters in my own hands.”

“What? It was you who abducted Paolo?” Astrid was shocked.

“Well of course! I needed to send him the message that he can’t just mess with aliens like that. Hurt my little girl…”

“He sure got special treatment, if that’s what you’re asking,” the pollination technician laughed. 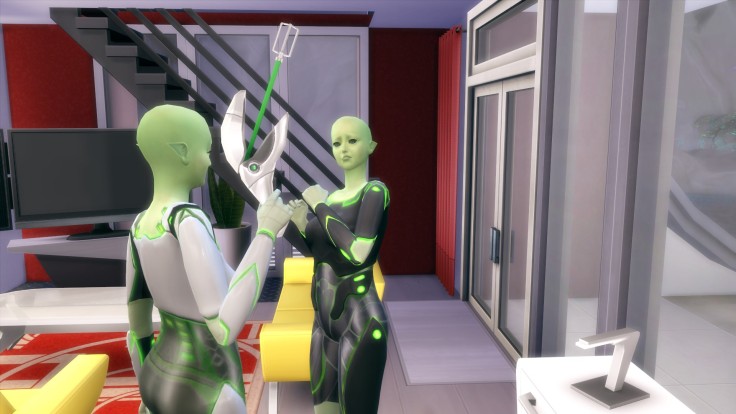 “Nothing he wouldn’t deserve,” the woman shrugged.

“Love is a weak, human emotion. And you’re no human.”

“I… I think you should go,” Astrid said, feeling nauseous. 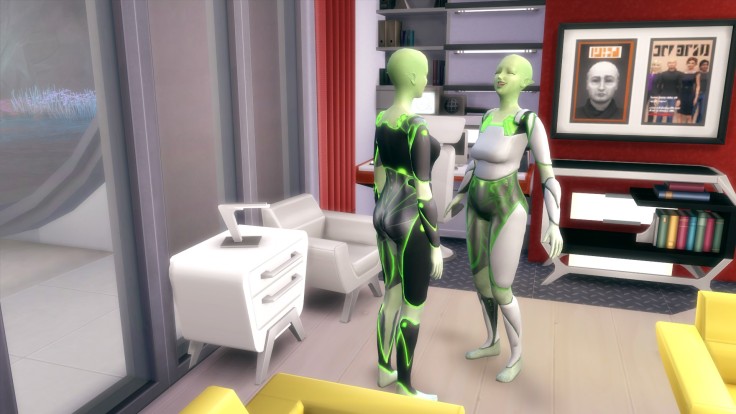 “You can fight your nature all you want,” the pollination technician laughed. “But in the end, you’re one of us… that’s why you came home, after all, isn’t it?”

Pauline looked around. So this was the famous Sixam. She had been surprised by her mother’s sudden invitation, but aunt Yenn encouraged her to go.

Sixam was beautiful, Yenn had said. And finding yourself in a different setting helps you learn new things about yourself.

“How are you finding it?” Pauline heard Astrid’s voice behind her.

“Foreign,” she said. “Does it really feel like home for you?”

“More so then the other places I’ve been,” Astrid answered evasively. “At least in here I don’t have to run.”

“You didn’t have to run before either,” Pauline sighed. “You never had to.”

“I felt like I did,” Astrid said slowly. “But no more of that. That’s why I asked you here. I wanted to tell you about your father.”

The world felt as if it had stopped. All Pauline could hear was her heart pounding.

“Well… now you’ve heard the whole story… what do you think?”

“What do I think?” Pauline repeated. “I think that you robbed me of a father… and a sister… slash aunt.”

“I thought it was the only way at the time.” 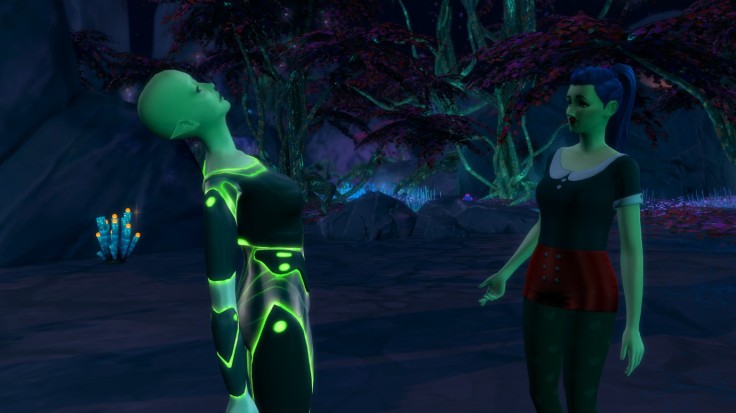 “I just don’t understand why…” Pauline welled up. “Why would you do this, to all of us?”

Astrid sighed. This had been a mistake. 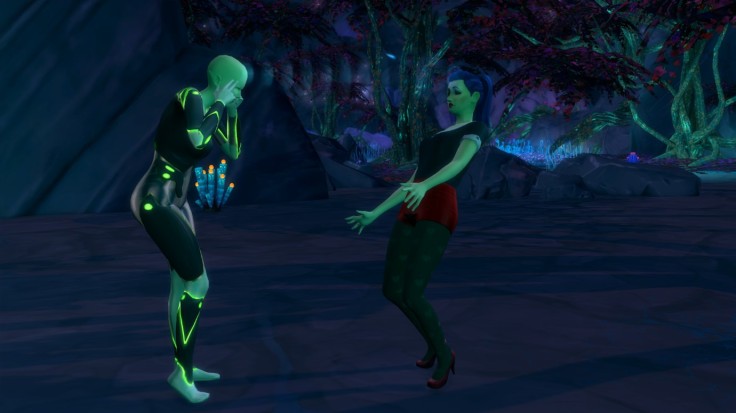 Luckily, Astrid had a way of solving mistakes… 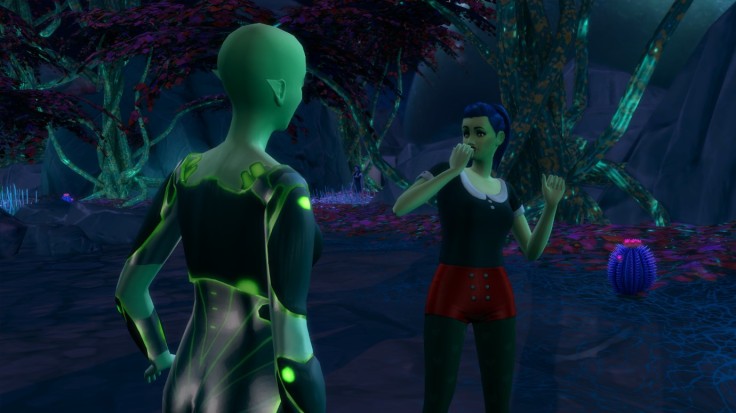 Astrid lost balance, being hit by an invisible blast. Pauline can shield herself, Astrid realised.

Pauline jumped away in shock. Did she just do that? But it was impossible. She never had any powers.

As she recovered, she realised there were more important matters at hand.

“You tried to erase my memory,” she yelled at her mother. “My memory???”

“Not now, and not those other times, huh?” Pauline yelled angrily. “Now I’ve got the answer to my question; why? Because you’re a coward that can’t deal with the consequences of her own actions.”

“I never meant to hurt anyone…” 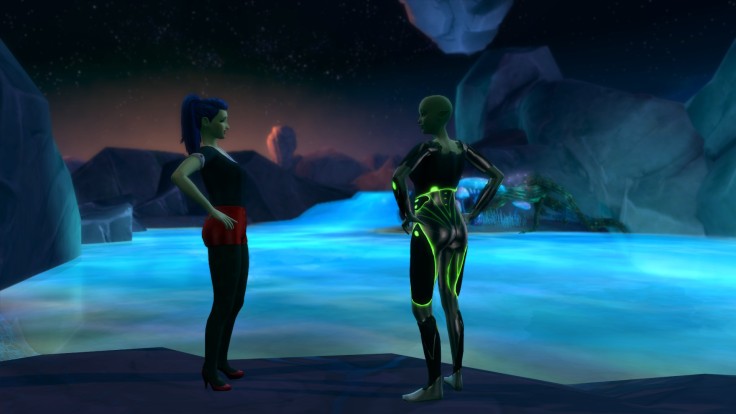 “But somehow you’ve managed to hurt everyone,” Pauline teared up. “You made sure I’ll never have a father, because he has no idea what happened!

Well guess what, I don’t need a mother either. Not one like you anyway. I kept giving you second chances, but the truth is you just don’t deserve them!”

“No,” Pauline stopped her. “Don’t. You wanted isolation, you’ve got it. Stay on this stupid planet! As long as you know that you’re not welcome in Newcrest.” 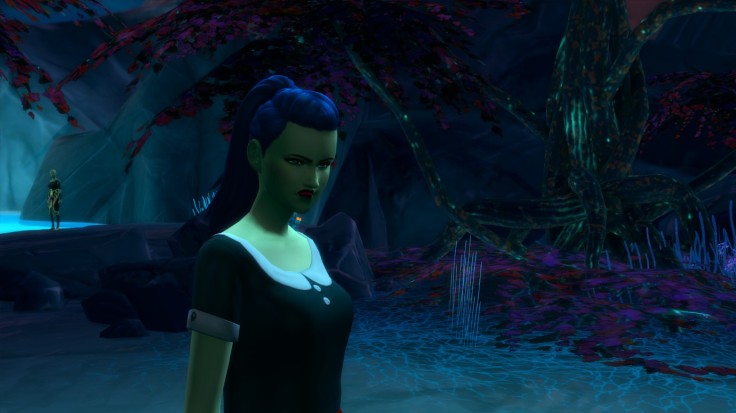 Pauline stumped away, without turning back.

What was she going to do? She could only think of one person who could understand her situation.

“Did you know?” Pauline asked.

“I suspected,” Yenn frowned. “But I never knew the full story, and it wasn’t mine to tell.”

“I’m not mad at you,” Pauline said quickly. “It’s not your fault. I just don’t know how she could do this to me. And to my dad. And her friend…”

“It’s inexcusable,” Yenn nodded. “And you have every right to be angry at her. But someday, you’re going to have to forgive her.”

“Have you forgiven Cassiel?” Pauline asked.

“I have. But not until it was too late.”

Pauline looked away: “But I’ll never have a father, all because of her.”

“You never know,” Yenn ventured. “I hadn’t believed I would ever get to meet my biological father.”

“In any case, you shouldn’t focus on what you’ve lost,” Yenn continued. “But think about what you’ve gained…”

Credit: The house on Sixam is the Small Futuristic Treehouse by The Sim Supply, which can be downloaded here.