This mind focusing nonsense better work, Peyton thought. Think positive. You’re Peyton. You can do anything. You…

Peyton grunted. She recognised Royce’s voice immediately, but it wasn’t like she could hide – she was already outside in plain sight. 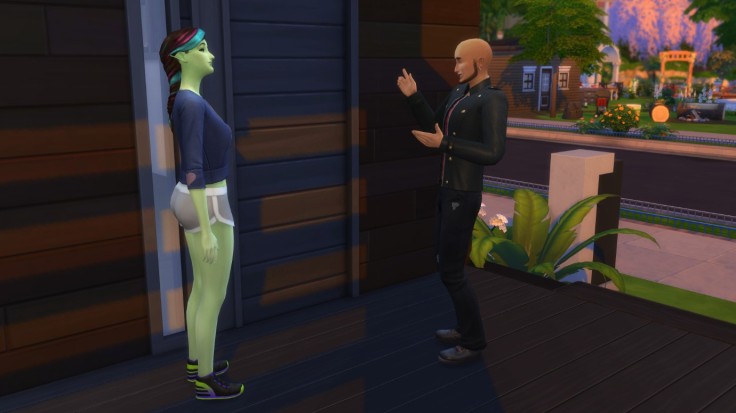 “Royce,” she nodded coldly. “To what do I owe this… pleasure?”

“Hi Peyton,” Royce ignored her sarcasm. “I wanted to talk to you…”

“That makes one of us,” she rolled her eyes.

“You might find this hard to believe but… I like you. I want to be with you. I’ve tried everything to fight it, but nothing’s worked. I’m sick of pretending.”

“I’m not sure what to say,” Peyton stared at him.

“Then don’t say anything,” Royce continued. “You and I, we’re just meant to be. I mean, I tried avoiding you, I tried to shout it away, I tried dating a normal girl…”

“A normal girl?” Peyton lashed out. “What do you think I am?”

“Come on Peyton, we both know… But it’s cool, because you’re so fun and good-looking that I want to date you regardless. Doesn’t that speak volumes?”

Peyton couldn’t believe that for a brief moment, she’d almost fallen for his plum.

“Yeah, it speaks volumes alright,” she told him. “Get the plum out of here!”

“You just told me everything I’ll ever need to know about you. Leave now.” 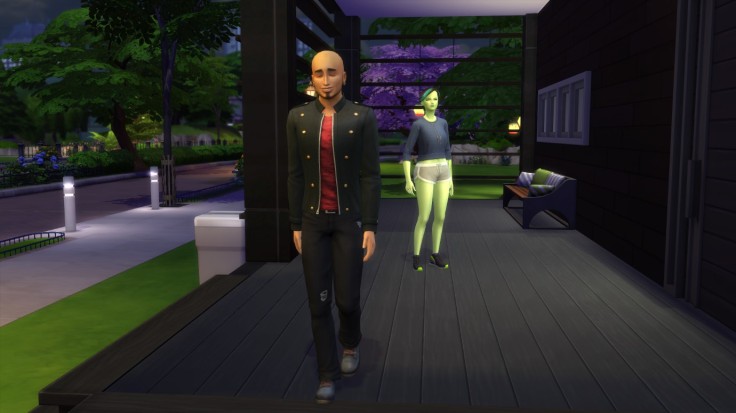 “You alien chicks are crazy,” Royce shook his head. “Like I’d deal with your bullplum…”

Peyton was consumed by her rage. She wasn’t sure how long she’d stayed on the porch for. It could have been a few seconds, or an hour… Next thing she knew, her sister had gotten home from work.

“Peyt? Are you alright?” Pauline approached her, worried.

“I need to get out of here,” Peyton realised.

“I need to go somewhere where I can be myself again… where I don’t run into Royce’s stupid face every time I open the door!”

So that’s what this was about, Pauline thought. Of course. “What has he done now?” She asked.

“It’s not just about him,” Peyton burst out. “Nothing’s going my way. I need to leave Newcrest!”

“You mean, like a holiday? Oh, we could go somewhere, just the two of us,” Pauline recovered. ”A girls’ getaway! Just imagine! It’ll be so much fun!”

“That’s not what I meant, Pauline,” Peyton said softly. “I think it’s time for me to move back to Windenburg.”

“But… we’ll turn it around. I promise,” Pauline pleaded desperately.

“I don’t mean it in a bad way. But you’re fine on your own now. You’ve found your happiness. And now you need to let me find mine. Besides, it’s not like we won’t visit each other!”

Pauline sighed: “At least sleep on it. You’re not in a good place to make a decision like that.”

“Actually, I feel better than I have in a long time. This is what I need.”

Leo dashed towards Pauline. “Is everything alright? You sounded urgent on the phone.”

“Just earlier this morning,” Pauline shook her head. “It happened so suddenly, she decided last night and today she’s already on the plane to Windenburg.”

“I’m fine. I’m just worried about her. Seems like she really rushed it. I get that she needed to get away and clear her head, but she should have thought it through…”

“I’m sorry,” Leo stroked Pauline’s cheek. “Anything I can do to make you feel better?”

“Yeah, actually,” Pauline’s face lit up. “You should move in with me!”

“This house is way too large for just one person. Besides, I need you to protect me,” Pauline batted her eyelashes jokingly.

They spent the morning lounging by the pool. Pauline was trying to pay attention to what Leo was saying, but for the more often than not, she found herself drowning in his green eyes. Not to mention the kissing. Pauline’s mind trailed off giddily. Was there such a thing as a daydream within a daydream?

In the afternoon, she practiced music for work while Leo read a book. Pauline had no idea Leo was into reading, but apparently Leo and his sister had loved books ever since childhood. Who would have thought?

And now she would learn new things about him every day, she smiled to herself. She should make a point of asking what his book was about later. 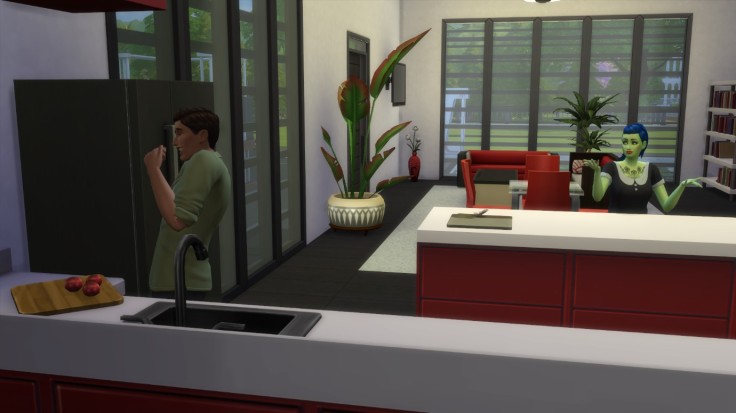 In the evening, Leo offered to cook.

“You really don’t have to,” Pauline told him. “I can whip something up – won’t beat aunt Yenn’s cooking, but should be edible at the very least.”

“Don’t worry, I enjoy cooking,” he shrugged nonchalantly. “There’s something about the way the flavours mix to create something new. It’s like poetry. Or your music.”

“This is actually really good,” Pauline revelled, savouring the taste of the sauce.

“Are you really surprised that an Italian knows how to cook spaghetti?” Leo winked at her.

“Good point,” Pauline chuckled. “So, books and cooking, huh? Maybe you should ditch that bartending job and write a cookbook.”

“I’m serious,” Pauline said. “You don’t need to work for me. In fact, you shouldn’t. I wouldn’t want it to make things weird between us. And we’ve got plenty of other bartenders. You should do what you love.”

“I do have a little food blog…”

Pauline blushed; “You’re not so bad yourself…” 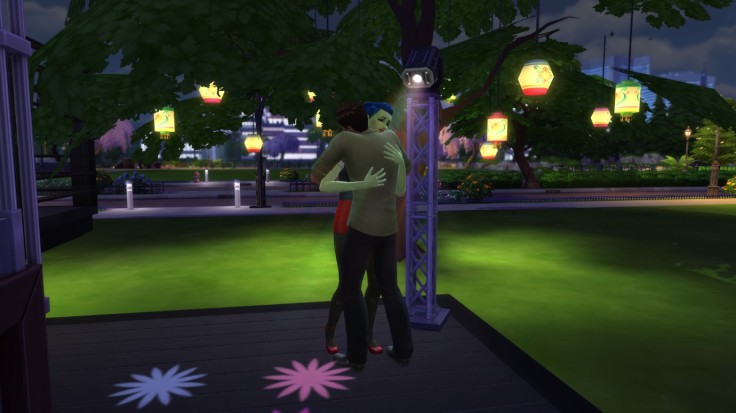 The couple finished their day with a slow dance on the back deck.

“Today’s been perfect,” Pauline whispered in Leo’s ear. “And now that you live here, every day can be like this.”

Pauline watched him drop to one knee, as in slow motion.

“In fact, I want every day to be exactly like this,” Leo continued. “Will you marry me, Pauline?”

The neighbours could probably hear Pauline’s heart pounding. This was crazy. And wonderful. And crazy. 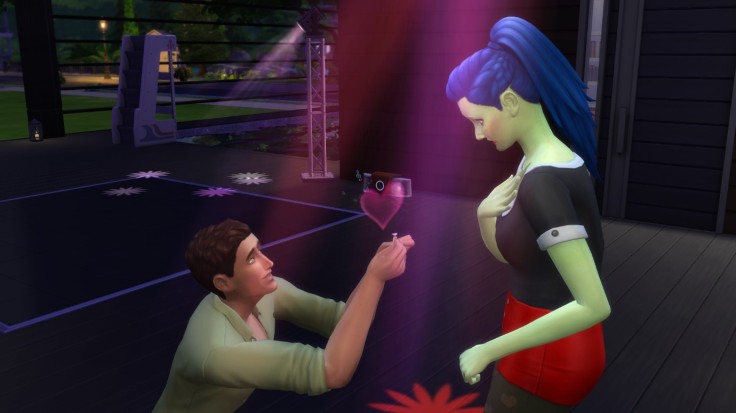 “Yes!” Pauline breathed out. “I want nothing more.”