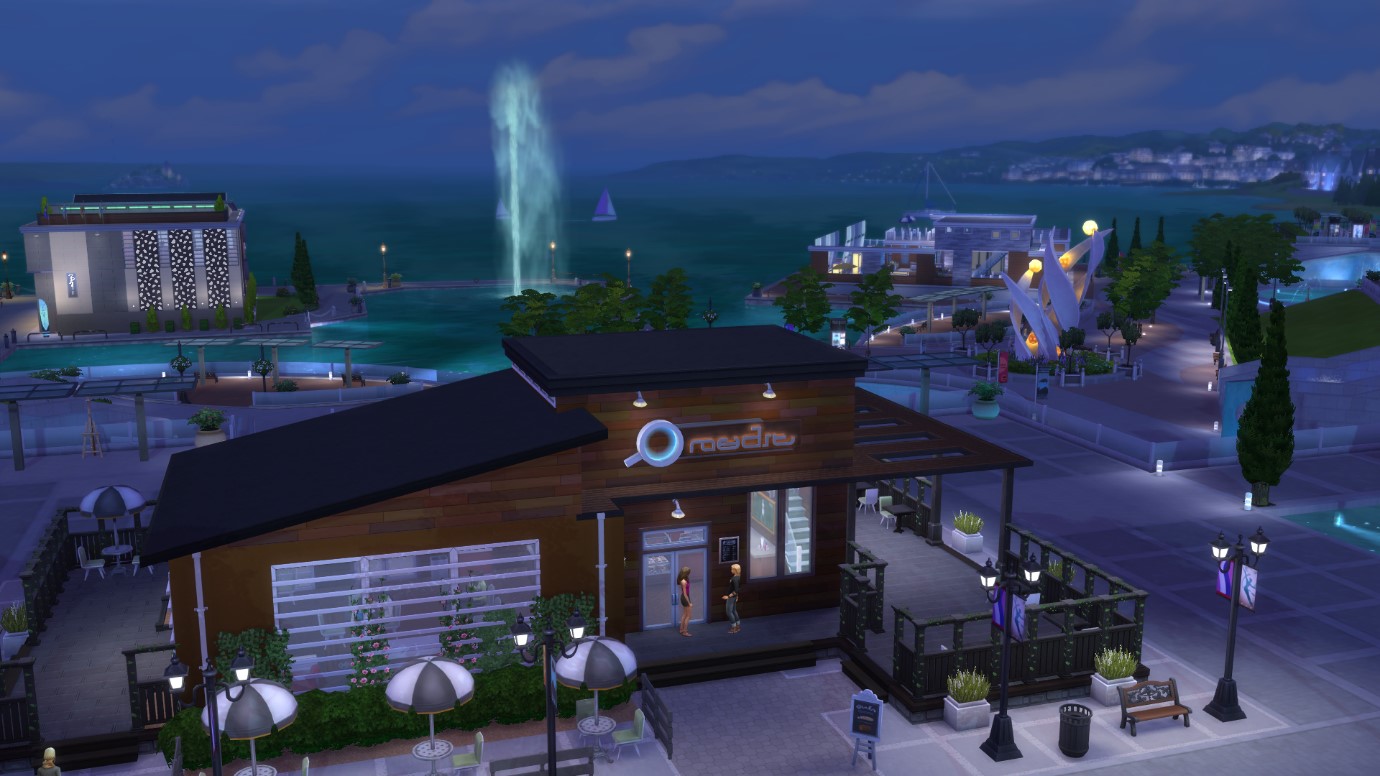 “You showed up! Alright…” Antoine looks pleased with himself.

Seraphina looked him up and down.

“I thought you were confident I’d turn up, remember,” she told him apprehensively.

“So, you in a better mood than yesterday?” He asked.

“Pfft. I only came here because the alternative was spending time with my stupid family. And anything is better than that!”

Antoine laughed. “I’ll take that! Shall we go in?” 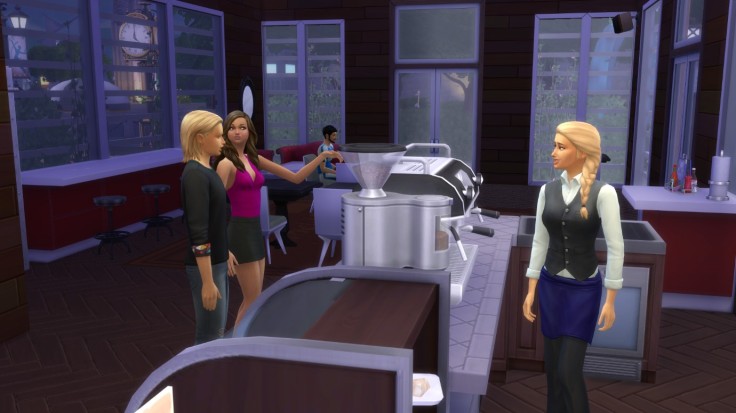 “What can I get you, lovebirds?” The barista greeted them with a broad smile.

“Lovebirds? Nuh-uh. Vague acquaintances.” Seraphina corrected her. The corners of the barista’s mouth twitched upwards, but she didn’t say anything.

“Coming right up!” The barista nodded. “And for you?”

The barista placed two mugs in front of them.

“You call THAT extra cream?” Seraphina investigated her coffee.

The barista seemed to have a brief involuntary twitch, which was soon replaced by a professional smile. “Sorry about that. I’ll add a bit more. Your order’s on the house, of course.”

“You sure know what you want, huh?” Antoine looked at Seraphina.

“Well, duh. I thought that so did you,” she glared at him impatiently.

“One thing we got in common then,” he flashed another smile. 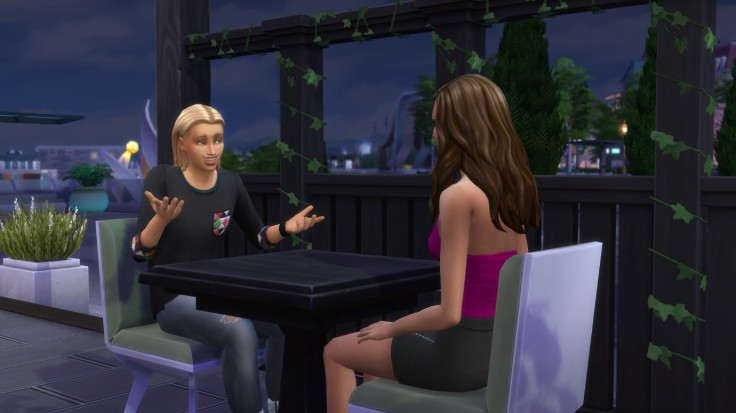 They found an empty table outside.

“So, tell me about yourself,” Antoine started. “Don’t think you even mentioned your name yesterday. Of course, I could just call you pretty girl…”

“It is.” Seraphina decided to omit the fact that she was merely one out of four. “So what about you? Impress me.”

“I’m the trillionth generation heir to the Windenburg legacy,” He informed her with a smirk.

“Bullplum. There’s no such thing as the Windenburg legacy.”

“Newcrest legacy heir, Windenburg legacy heir… What does that even mean?”

“The Windenburg legacy doesn’t mean anything, because it doesn’t exist,” Seraphina grew agitated. “But being an heir to the Newcrest legacy means you contribute to the creation of Newcrest. Leave your stamp on the city.”

“I don’t get how that’s any different from simply living in just about any city,” Antoine shrugged. “Surely if you live somewhere, you leave your mark there regardless of what your so-called title is.”

Seraphina stared at him.

“I’ve never thought of it that way.” She said. “I… I think you’re right. I will make my mark, no matter what.”

“Of course I’m right,” Antoine finished his coffee with a long gulp and stood up. “I think we already established that I’m awesome.”

“I’m no royalty, unlike some, of course.” He bowed slightly with a smirk. “Well princess Seraphina, the heiress of Newcrest, would you care for me to show you around my kingdom?”

“Knock yourself out,” she humoured him. 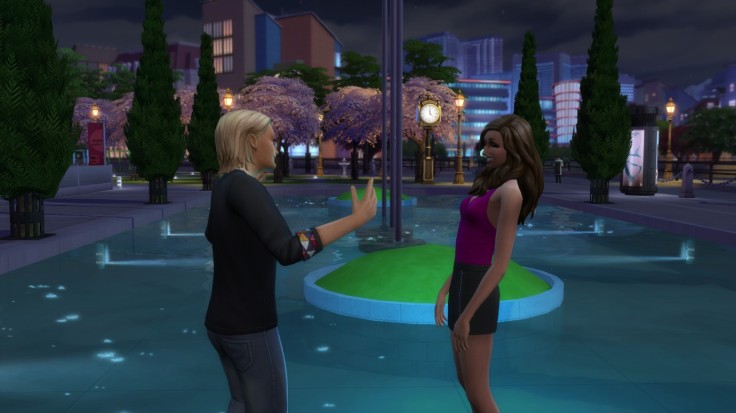 They made their way to a large water feature near the café.

“As you can see, I’ve crossed a vast sea to get to you tonight,” Antoine continued with a straight face.

Seraphina couldn’t help the grin spreading across her face. “Well aren’t I lucky…”

“I’d do it again, for you, my lady…” Antoine curtsied. Seraphina gave up and started laughing. 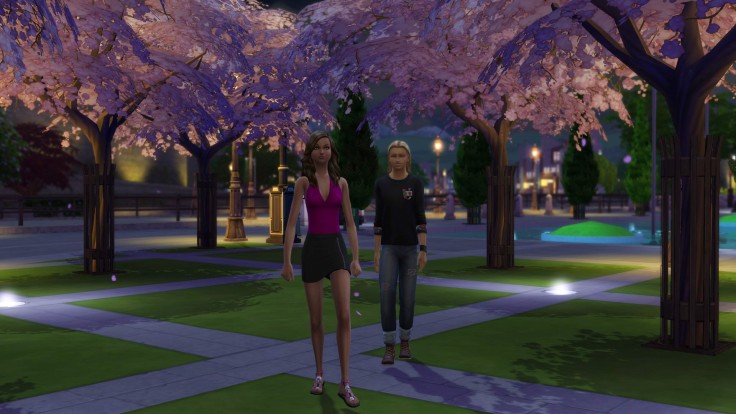 Seraphina looked around. “Is there a reason why we’re here?”

“Of course; it’s one of the most beautiful places around Windenburg.”

“Ugh, here we go again… the beauty of it all, yada yada…” 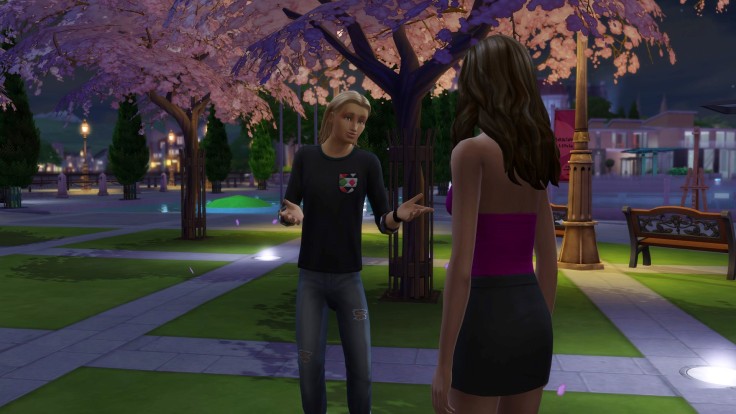 “I like pretty things.” Antoine didn’t seem to think further explanations were necessary. “A pretty girl in a pretty place, what more could I ask for?”

“You think you’re so smooth, don’t you?” 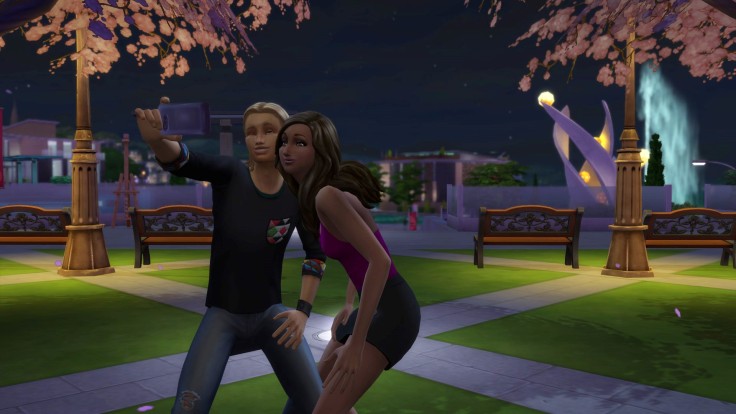 Before Seraphina could object, he pulled her in for a photo.

“Got to make sure I’ve got something to remember this night by,” he explained. “It’s not every day you get to spend time with her heir to Newcrest…”

“I don’t know what you’re talking about.”

Seraphina realised how close to each other they were standing. And that she wouldn’t mind being even closer.

“I’m just trying to please the princess,” Antoine didn’t seem to notice that the girl’s mood changed. “Because what else can a peasant boy like me…” 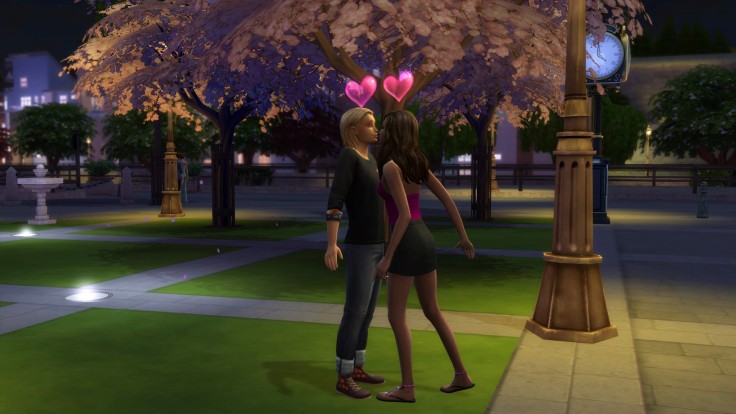 Seraphina erased the remaining distance between them, planting her lips on his.

Her first kiss. She had to admit it was kind of romantic. And she was the first of her siblings to have a first kiss! She pushed the thought away. She didn’t want to think of her siblings. Not tonight.

“Cool.” Antoine brought her back to the present. 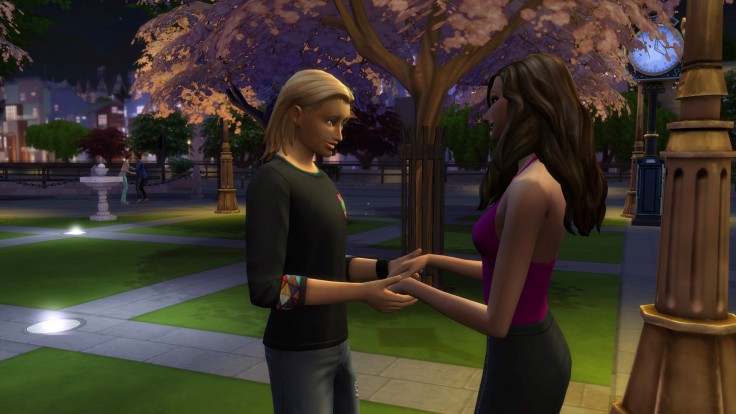 He wrapped her hands in his and looked directly at her. Suddenly, Seraphina was not so sure of herself. Or anything. She let herself drown in his eyes.

“See? You don’t need to be anything to make your mark on a place. Like we just did with this park. This park, it will always belong to us.”

“Hey Seraphina!” He called out to her. She turned around.

“We’ll do this again, right?” It was the first time he didn’t appear quite so sure with himself. 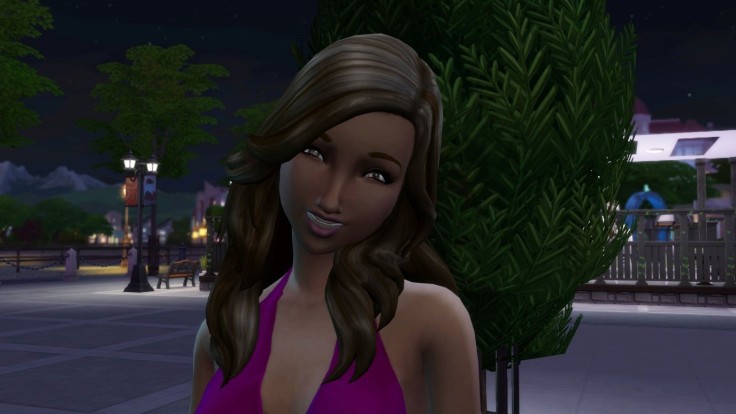 His doubt was unfounded though. Seraphina was smitten.

Hallie was just about to go to sleep when Seraphina entered the room the two girls shared in the holiday home.

“How did it go?” Hallie asked politely. She didn’t really care for Seraphina’s answer, until she noticed the girl was beaming wildly. 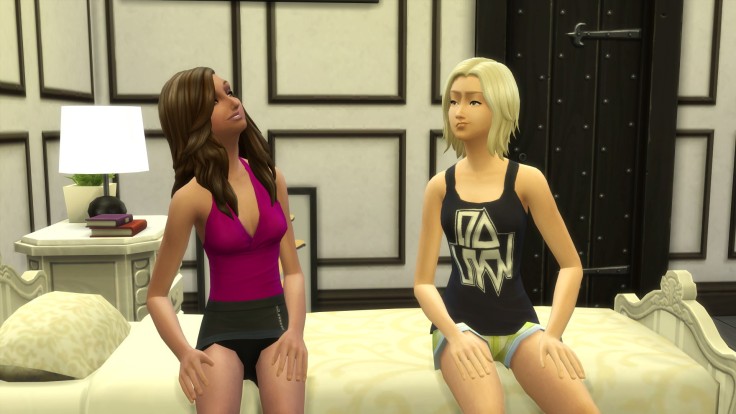 “Someone looks like they had a good night,” she commented sarcastically.

“Oh Hallie, you have no idea…” Sera sat down beside her with a vacant expression.

“It was amazing, Hallie… I think I might have met my soulmate.”

“That’s a bit intense, for your first date!”

“Have you been on many dates lately?” Seraphina was irritated.

“Don’t worry, you’ll find someone!” Seraphina said. Hallie was puzzled. This was not the Sera she knew.

“Thanks,” she replied cautiously. “But it’s ok, really. I can’t say I see the appeal. I’m really happy for you, though.”

“Hey Hallie… I’m sorry about what I said when… you know.”

“None of us expected it.”

“Thanks Sera,” Hallie nodded. “For the apology. I know it couldn’t have been easy for you.” 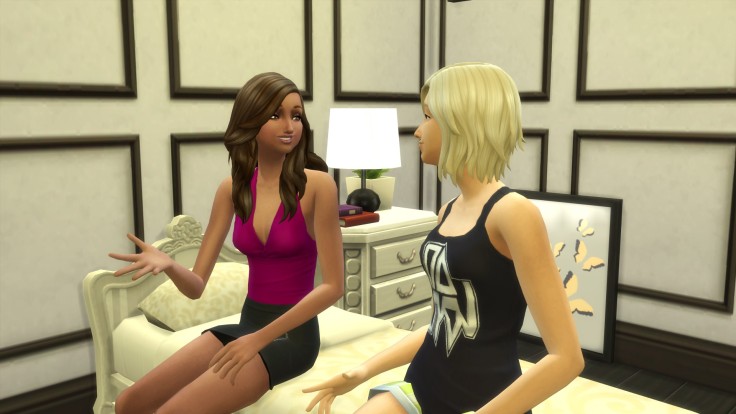 “Actually, things just clicked,” Seraphina smiled with ease. “I realised that it doesn’t matter who the heir is. I can make my mark no matter what.”

Hallie studied Seraphina’s face with suspicion. Whoever this guy was, he must have superpowers.