Autumn leaves have covered Newcrest, painting the town with vibrant colours. It looked beautiful to Louis. But who was he kidding, even if what he found was just grey and dull, it would be the best place on the planet, because it was exactly where he wanted to be. 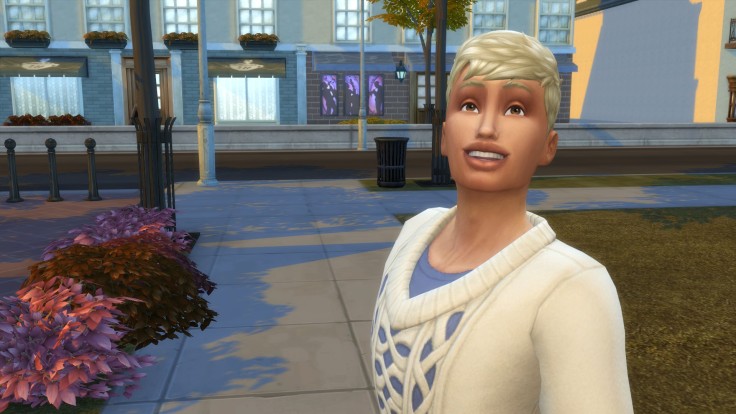 It’s been over a month since he’d last seen Vito, and it seemed like an eternity. But now their reunion was within reach. Louis couldn’t help the wide grin spreading across his face. 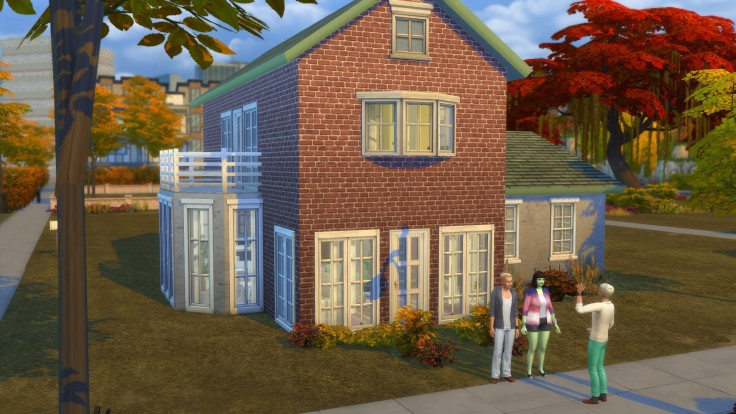 “So this is it,” Peyton brought Louis back to the ground. “Our little house.”

“We hope you’ll feel welcome here, do as you would at home,” Grady welcomed him.

“Of course, it’s a lot smaller than your actual home, but it does feel bigger on the inside,” Peyton added nervously. 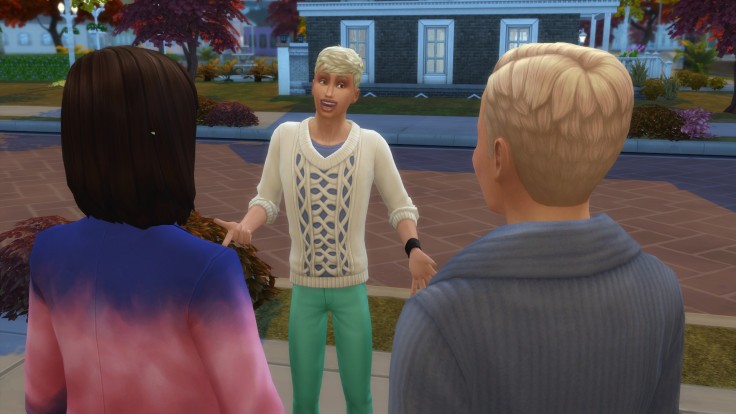 “Don’t worry,” Louis shook his head. “I’m just really grateful you’re letting me stay here. You have no idea! The house is perfect.” 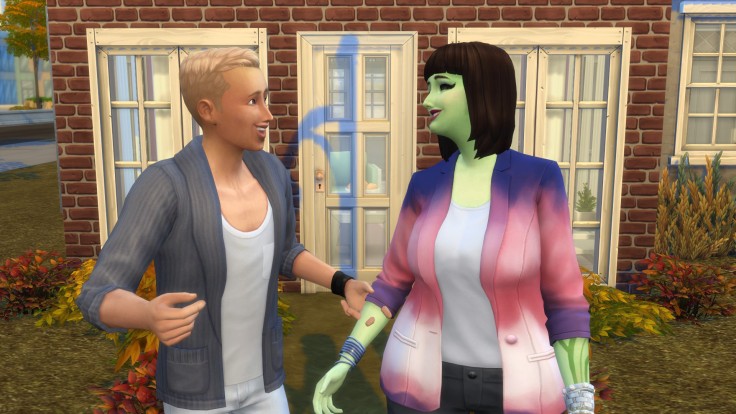 Peyton and Grady beamed at each other. Peyton was beside herself with joy, things were going a lot better than she’d expected. At least, she hadn’t messed anything up yet…

As for Grady, all he needed was to see his wife smile.

“Well, come on in,” Peyton gestured towards the entrance.

“Thanks. Again.” Louis grinned and followed Peyton inside. 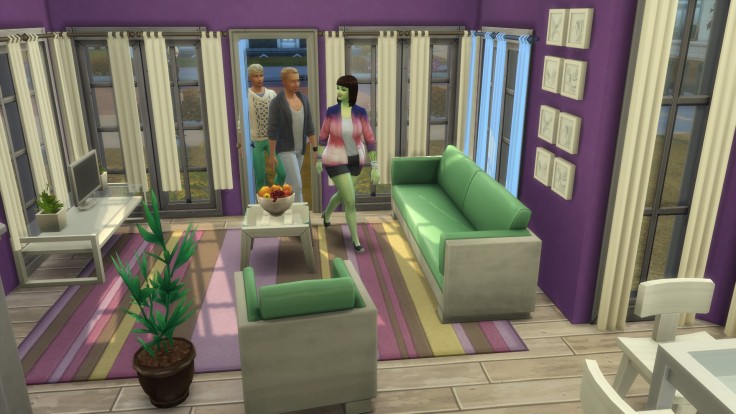 “Welcome, welcome,” Peyton ushered him in. “The living room is a little girly, I have to admit.”

“That’s because my lovely wife always gets her way,” Grady looked at Peyton lovingly. 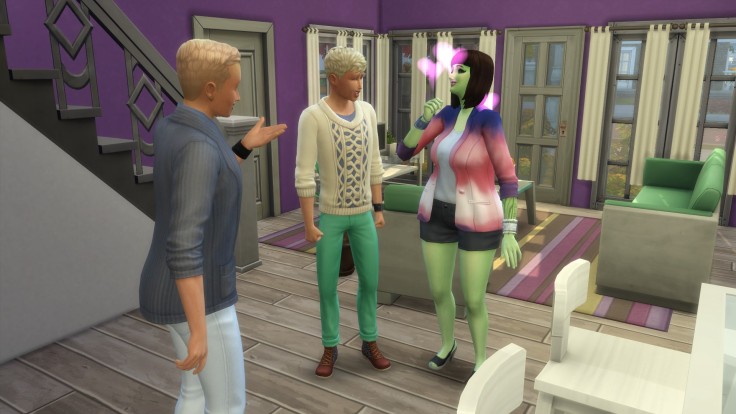 Not that he particularly cared about the colour scheme. But seeing a couple that seemed so in love even after years together made him feel even more giddy than he already had been. Maybe one day… oh shush, quit getting ahead of yourself, he scolded himself silently.

He suddenly noticed the two of them were waiting for an answer from him.

“I was asking if you’d like a tour of the house,” Peyton giggled. “It won’t take long. But of course, we can just let you unpack…” 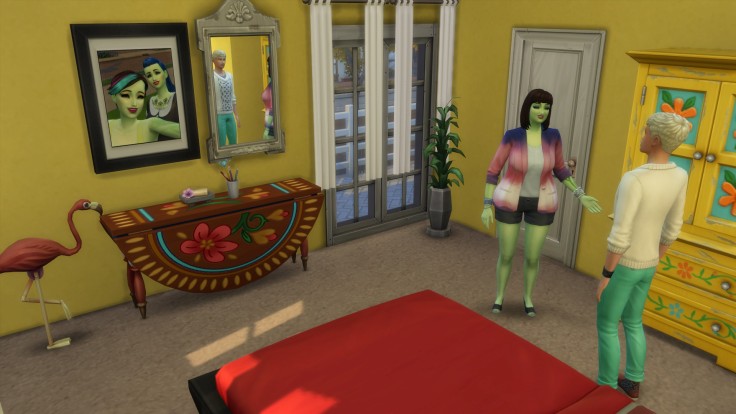 Peyton lead him through an office area, quickly showing off her and Grady’s room.

“You and my mom have a really similar taste,” Louis’s eyes lingered on the flamingo in the corner of the room.

“Don’t worry, the room you’ll be staying in is a lot more neutral! Follow me…” 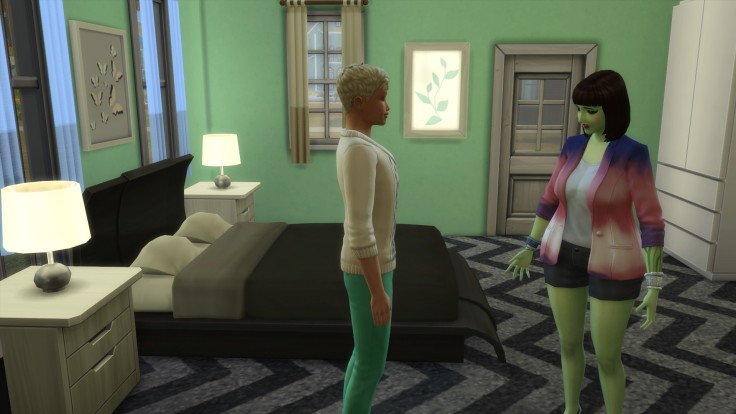 “So, uh, this is your new bedroom. It’s not much, I know, but it’s sort of a blank canvas,” She babbled on.

“Sorry it’s not all that interesting, we only used to use it as a guest room…” Peyton continued. “Maybe we can go shopping for some nice posters next weekend. Or bedsheets!”

“Are you sure? We wouldn’t want you to regret coming here…” 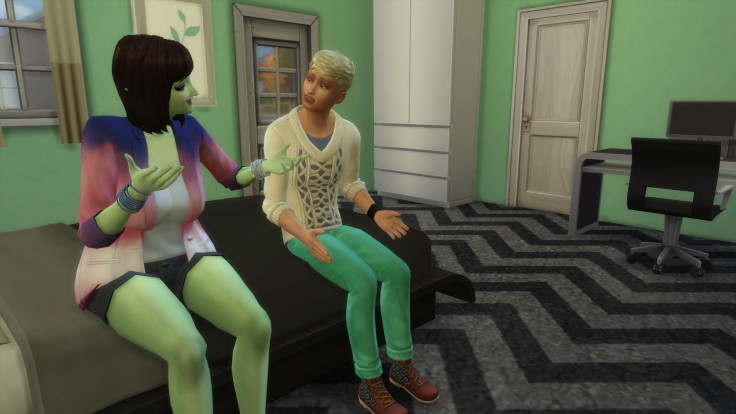 “Are you kidding? I couldn’t be happier to be here,” Louis told her. “And I can’t thank you enough for making this possible for me!”

“Honestly, I wouldn’t care if you lived in a tent!” Louis encouraged her. “But the fact that you don’t helps too.”

They laughed for a moment.

“I think I’ll love living here, Peyton,” Louis said sincerely. “And thanks for worrying about me. You really don’t need to, though. I’m not really that fussy when it comes to interior design.” He smirked. 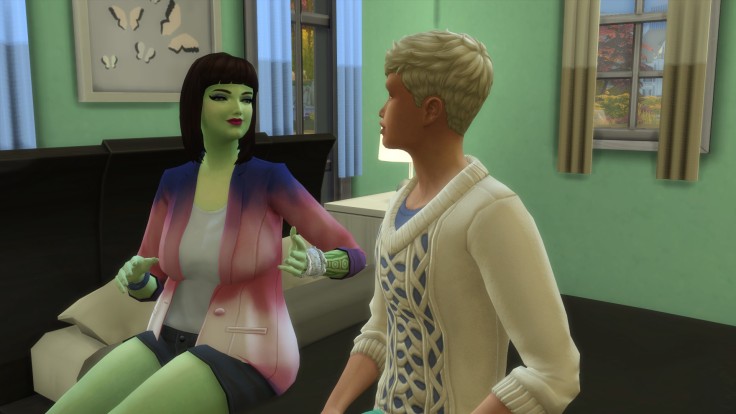 “I guess it’s not what you came to Newcrest for, after all,” Peyton smiled. The boy blushed.

“Well, what are you waiting for?” she asked him. “We’ll still be here later… why don’t you head over there?”

“As long as you’re back for dinner… which is takeout. We’re not that keen on cooking.”

“Thanks Peyton! You’re the best!”

He rushed out of the door, leaving a smiling Peyton sat on the bed. 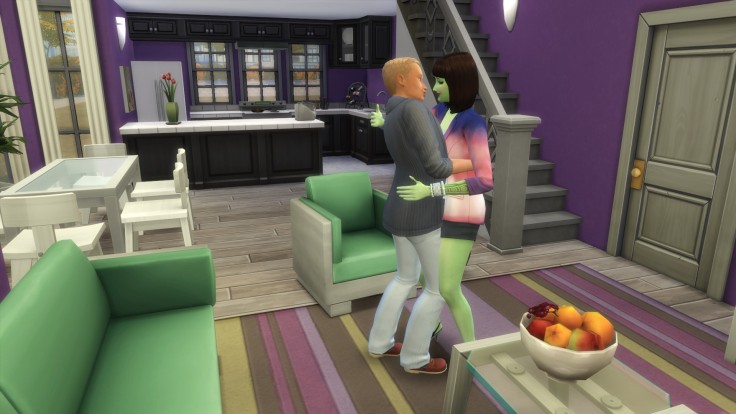 “Guess who’s the best?” Peyton joined her husband in the living room.

“Well, you are, obviously,” Grady grinned.

“I am! At least, he said so!” She was practically bouncing up and down.

“Well I’ve been saying it for a while, but I guess it only counts if it’s coming from someone much younger,” Grady teased. 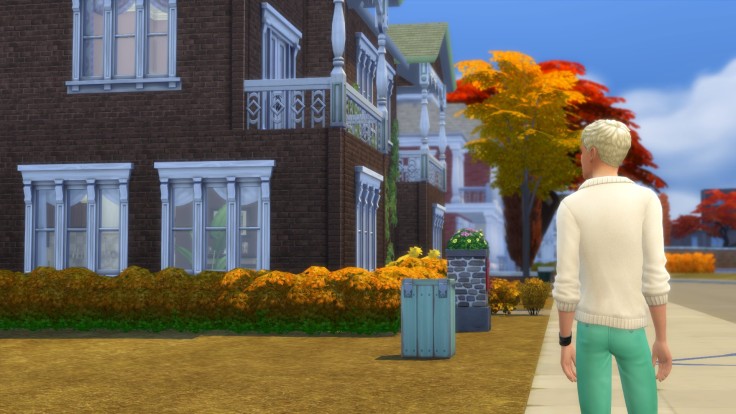 Louis stopped in front of the large house. He suddenly felt nervous.

He pulled out his phone to look at the photos Vito had sent him.

His stomach felt all funny. He wasn’t sure why he suddenly felt so nervous.

It would all be ok though. Only a few minutes separated him from finally seeing Vito’s face again. 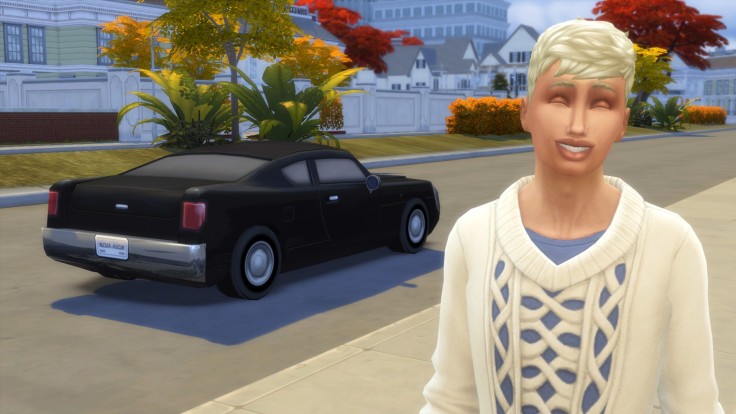 And then it would all be ok. More than ok.