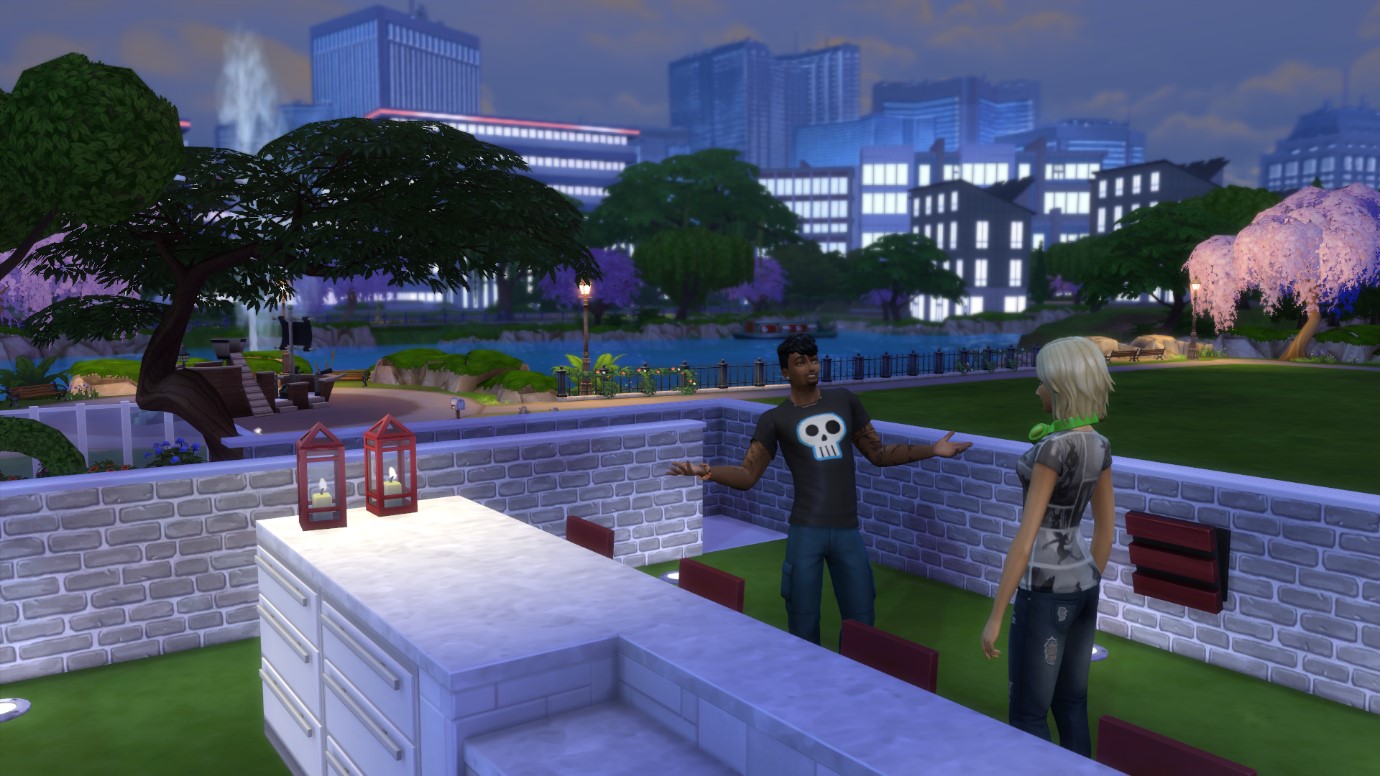 “Well, this is nice,” Hallie looked around the rooftop deck with a stunning view of the city. “I never realised this bar area was here at the gym.”

“That’s because you barely ever go to the gym,” Larobb teased her. “But it is a neat little hideout. Perfect for Love Day…”

“Don’t remind me,” Hallie smirked. “Vito wouldn’t shut up about the romantic moonlight picnic him and Louis are having tonight….”

“We can do better than that,” Larobb told her.

“Absolutely,” she smiled. “And hide away from all the lovey-doveyness at the same time. Thank plumbob I don’t have to work tonight, I bet the restaurant is extra nauseating…”

“Sure,” Hallie nodded and followed him.

“Not too bad, is it?” Larobb mumbled. Hallie wondered why he seemed so nervous. “And there’s nobody else I’d rather be here with.” He added.

She was about to lean back against the hot tub to make herself more comfortable, when she noticed Larobb’s arm was in the way.

“I know,” he smiled sheepishly. “I just thought maybe I’d get a bit closer.” 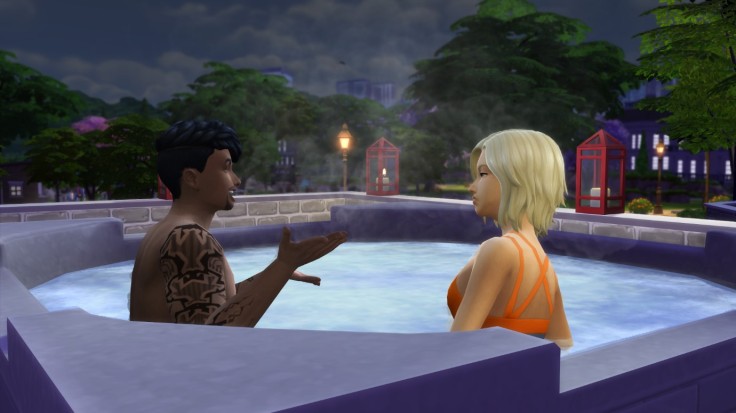 “What?” Hallie couldn’t believe what she was hearing. “What the plum!? Larobb, we’ve been through this, we agreed that we were better off as friends.”

“No, you said we were better off as friends,” Larobb corrected her. “And I was gonna accept that, I was, but… are you really sure that’s what you want? You’ve been giving me so many mixed signals… You always want to spend time with me. You say I’m your favourite person in the world…”

“And that must automatically mean I want to suck on your tonsils?” Hallie retorted, annoyed.

“Do I really repulse you that much!?” Larobb flipped out. “You’re talking as if I suggested putting a slug on your face. I just wanted to kiss you, that’s all!”

“Well, the concept isn’t that different, is it?” Hallie tried to lighten the mood with a joke. One look at Larobb told her that was not the best idea.

“No, Larobb, of course I don’t find you repulsive.” She grew more serious. “I know you’re handsome. Everybody with eyes must know you’re good-looking.”

“So what’s the but?” Larobb asked, trying his best to calm down.

Hallie was struggling. Why was it so hard to explain? “I just don’t really want to… do stuff… with anyone.”

“You mean with me.” he said bitterly.

“No, that’s not it! If I wanted to date someone, it would be you… I just don’t really want to date anybody, ok?”

“It’s fine Hallie,” Larobb looked away. “I get it. And for what it’s worth, I do hope you find someone you do like.”

“That’s like the opposite of what I’ve just said!”

“You’ll understand some day,” he smiled sadly. “When you meet that person.” 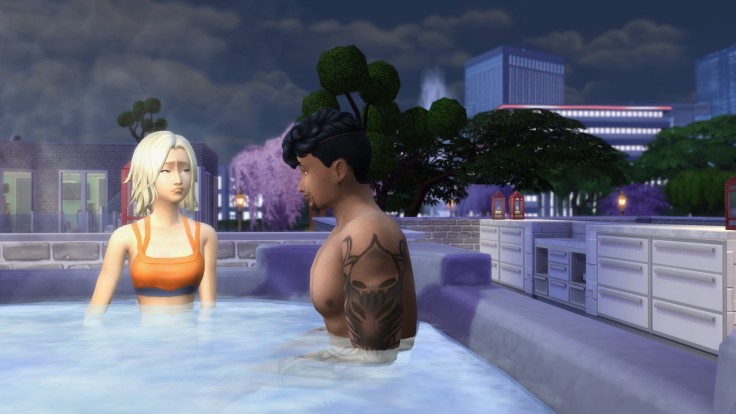 Hallie looked at him. Seeing him so defeated was breaking her heart. How could he think she had no feelings for him? Surely the pluminess she felt was the evidence of the contrary…

“But you don’t want more.” Larobb added with a heavy sigh.

“I could learn to want more,” Hallie said desperately. “I can change…” 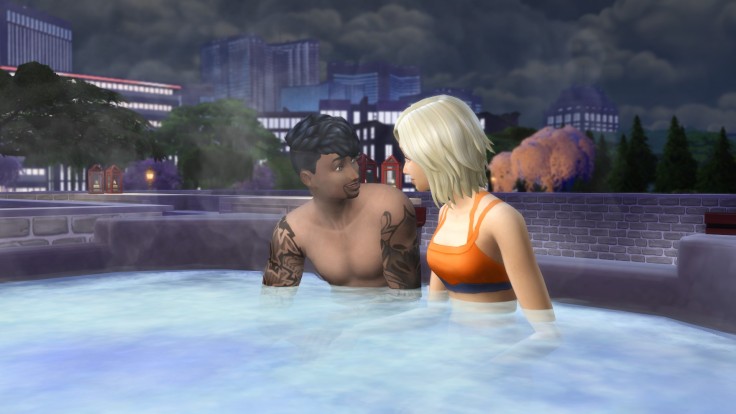 Larobb was overwhelmed with emotion. He picked up her hand and gently wrapped his around it. “I love you too.”

And then he got a lot closer. 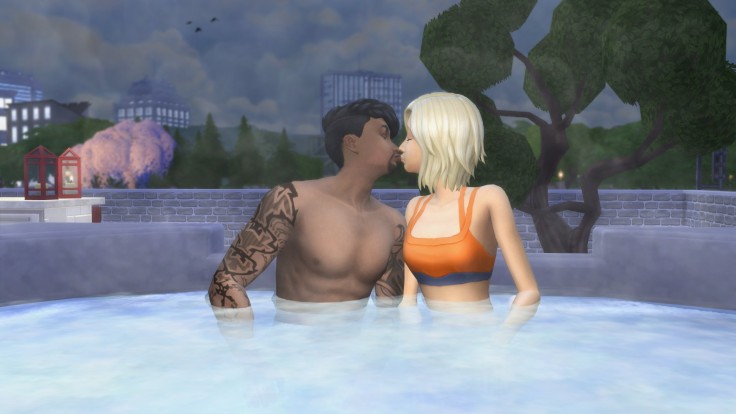 And at first, it wasn’t so bad. But then his tongue found its way into her mouth.

She thought she wasn’t that far off with the slug analogy.

It’s ok, Hallie told herself, you can do this. The kiss will only take a little while. And it will make him happy. So the rest of the things can then be normal again. Just like before.

But then why did it feel like things were so much better before?