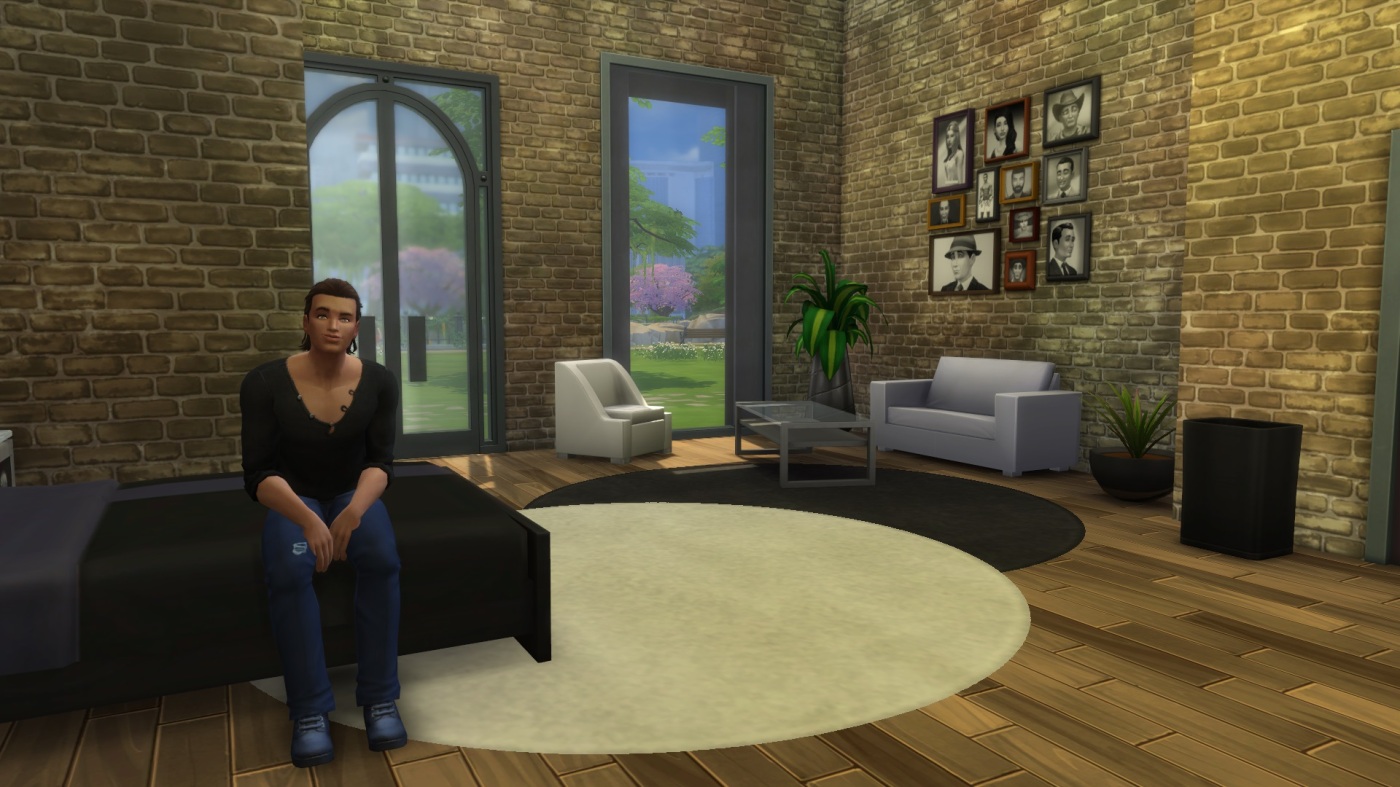 Vito slept in that morning. The sun was high above when he finally rolled out of bed and lazily pulled a T-shirt on. He didn’t take too long getting ready, but he wasn’t in a particular rush either. One of the best things about working for yourself was being on your own schedule. 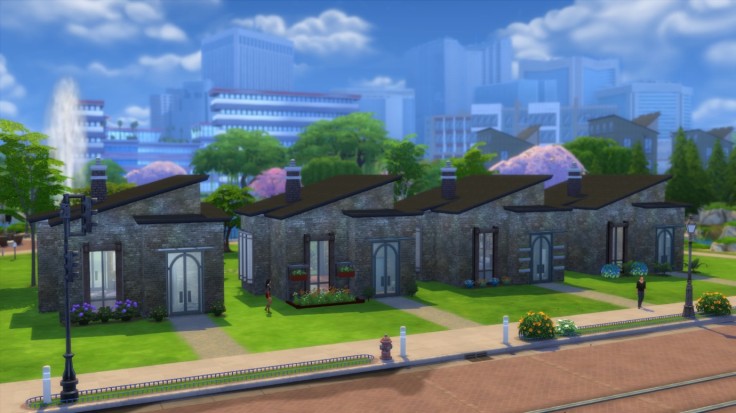 Well, sort of. He still had to keep appointments with clients and models, like the one he had to make his way to now, but it still allowed him a decent amount of flexibility.

He casually strolled out of his condo. It wasn’t a long walk to the studio. 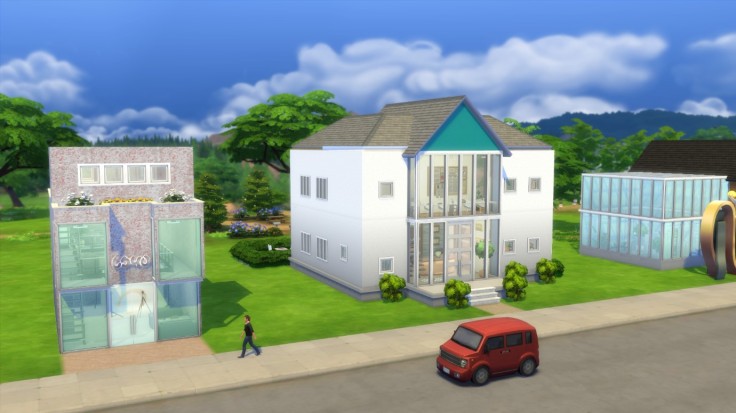 The studio was on Newcrest’s commercial street, right next to the art gallery and the library (and conveniently close to the bar, too!).

Vito felt pretty proud of himself. And why shouldn’t he be, now that both his home and the studio have finally been completed, down to the final decorating touches. He even had plants over at the studio, for crying out loud. 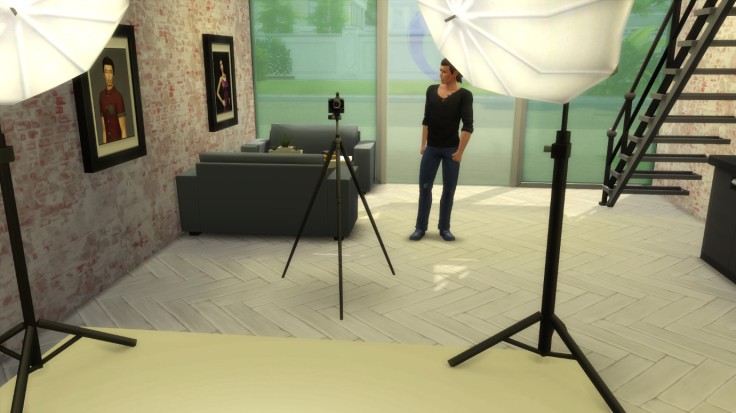 More importantly, he was starting to make quite the name of himself – and not just because of the legacy. His photography skills were highly sought after; today’s client specifically requested him for the job. 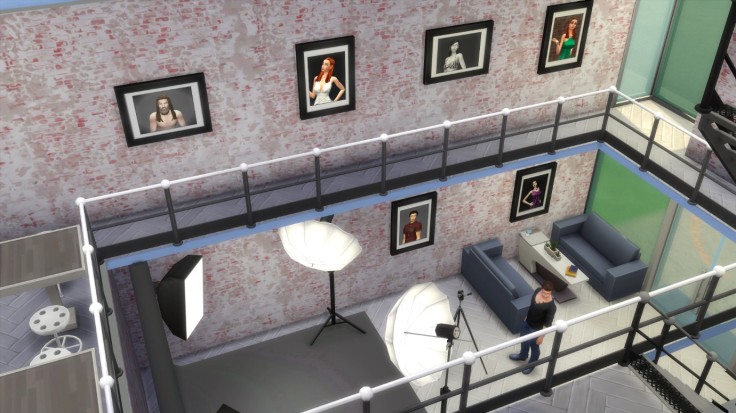 And why wouldn’t they be? He worked his butt off throughout his teenage years, spending every free moment in the school’s basement photo studio in his final year and picking up any photographer’s assistant odd jobs he could find. And now, he was the photographer. 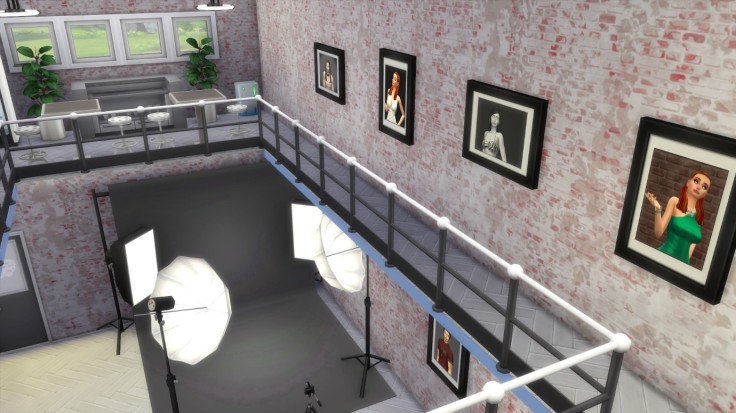 Naturally, being a Bloomer helped, his family money helped fund the studio venture. But surely that wasn’t a big sacrifice for the family, building Newcrest was what the family had been doing for generations. And now Vito was the first of his generation to complete contribute to the town. So now he could just sit back and focus on his true passion rather than worrying about the legacy.

The studio was fairly basic, with most of the action happening downstairs. There was a little bar area upstairs overlooking the ground floor, mainly used by Vito’s clients if they were the types to come check up on the photography taking place, but weren’t as keen on actually getting involved. 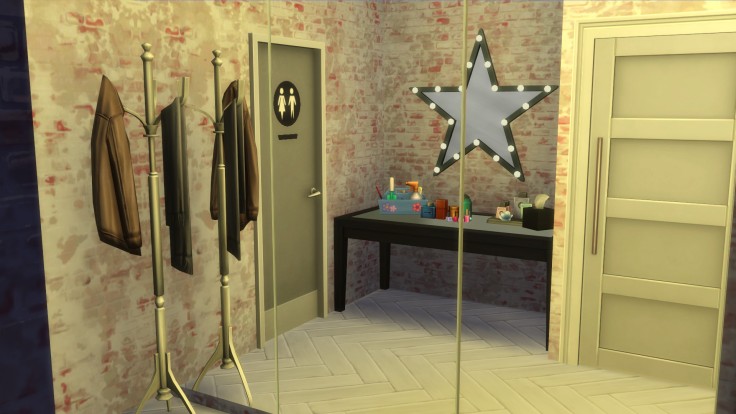 There was a small bathroom and a dressing area at the back of the studio for models to change clothes in between complex shoots. 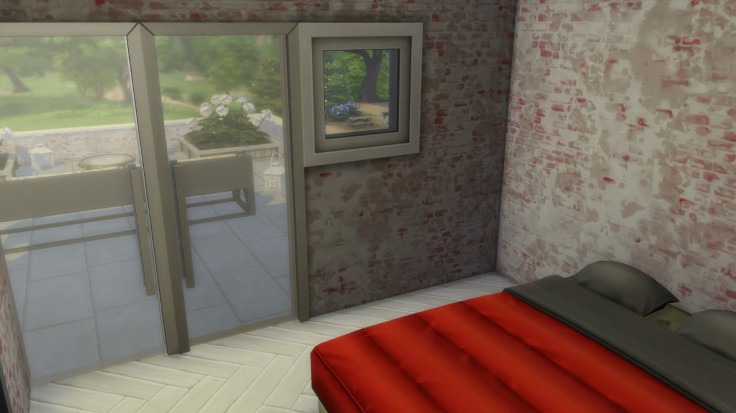 And Vito also had an inflatable bed on the very top floor, for the occasions when he needed to work late and stay overnight, or in case things went particularly well with one of the models. Which admittedly happened fairly often. 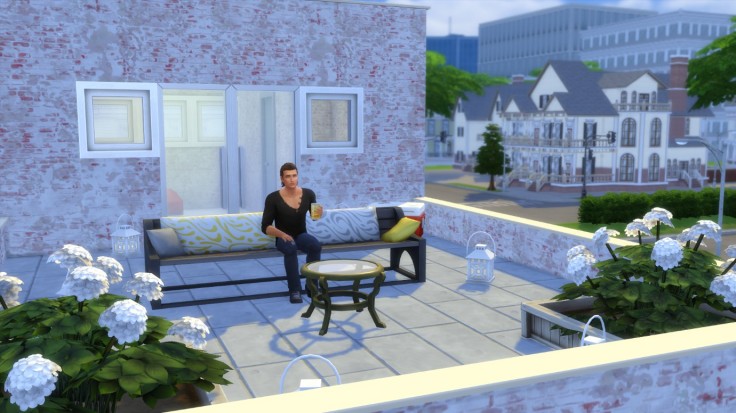 Vito’s favourite area was the upstairs deck though, it was the perfect spot for enjoying a cold drink after work… or sometimes, like today, before work. Vito felt like he’d earned it. He was pretty amazing at what he did. 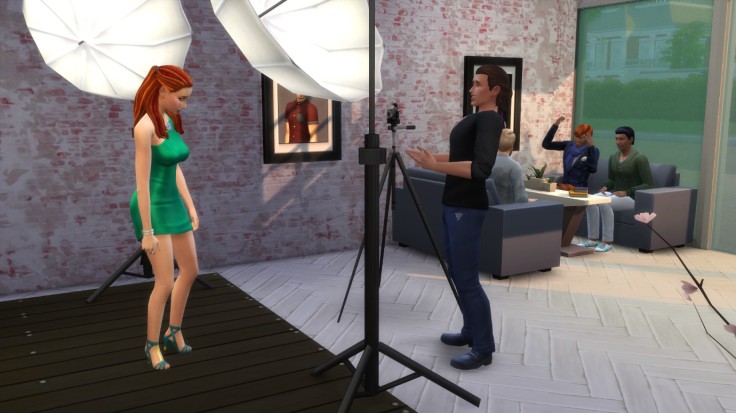 Not only did he have a good eye for composition and quick reactions, he was a natural when it came to making models perform to the best of their abilities. He’d always find a way to make them shine. 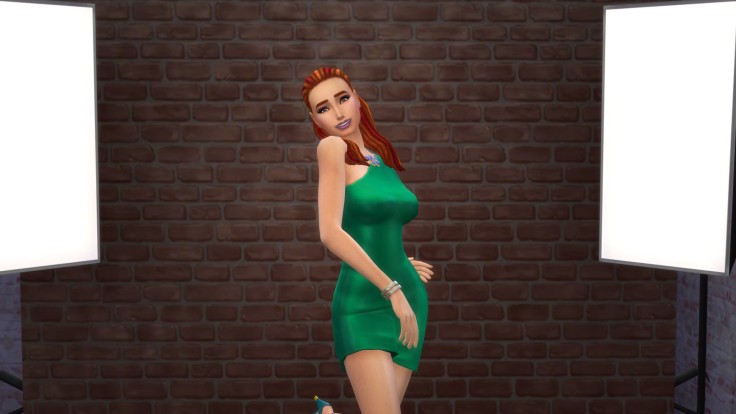 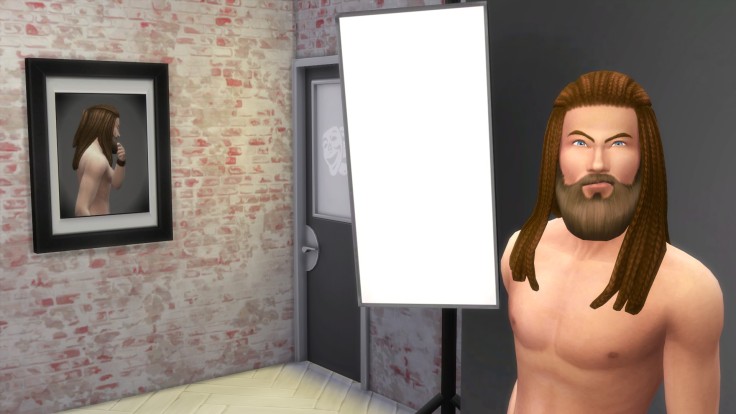 And find a gentle sides of more difficult models who arrived with an attitude. 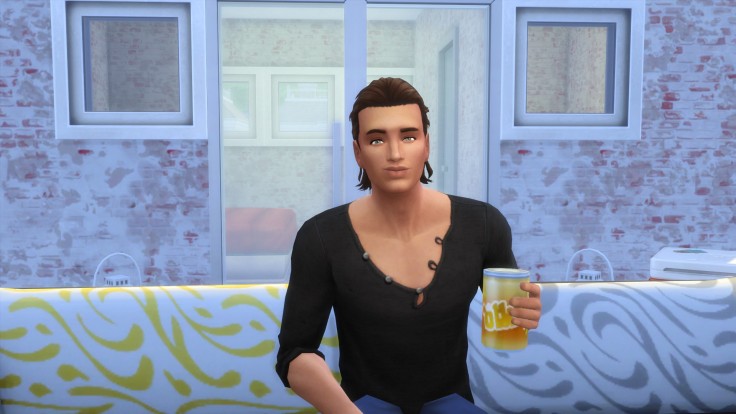 Yes, Vito felt pretty good about himself. No wonder the client booked him personally.

Though they seemed quite particular about what they wanted in general. They booked a specific model for the job too, apparently there was only one person they’d consider for the job because of his angelic face. 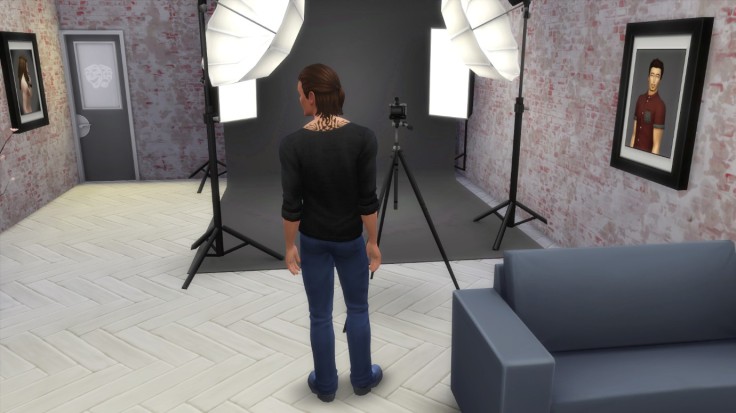 That sounded pretty good to Vito. If they hit it off, he could do what he does best and mix a bit of work and play once they’re done with the brief…

Providing the model was his type, of course. Sure, models were usually attractive, but Vito was a picky man. Then again, how could you go wrong with an angelic face? 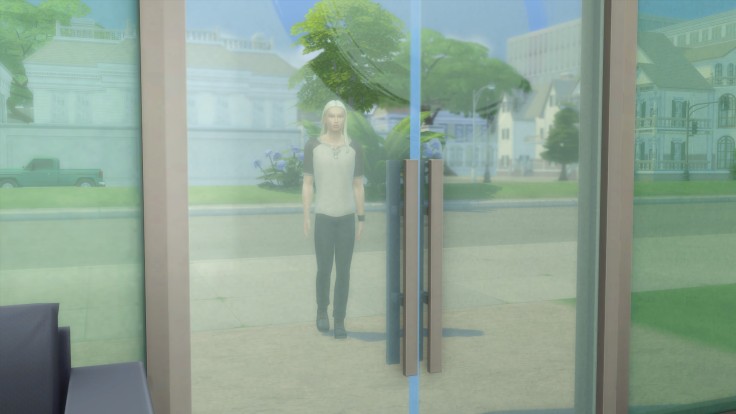 He didn’t have to wait long to find out. The model arrived. He entered through the glass door and stopped in his tracks.

“You’ve got to be kidding me…” 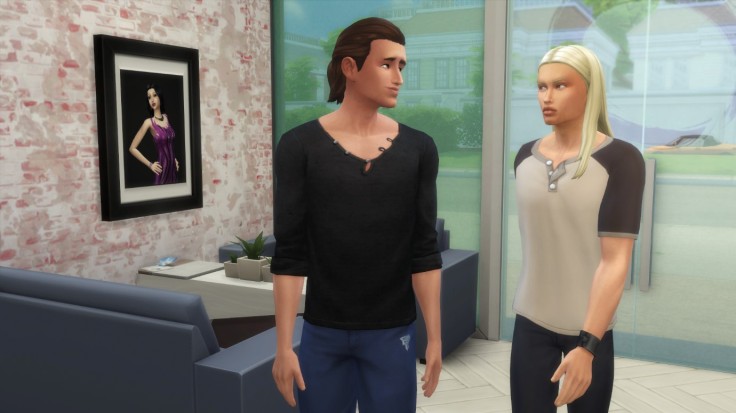 Vito froze. It’s been years, but he recognised that voice instantly, even before turning around. They got the angelic face right, that was for sure.

“Louis…” His voice turned soft, and he couldn’t help the sudden surge of feelings coming back to him.

“Are there no other photographers in Newcrest or what?” Louis didn’t seem to share his enthusiasm at the reunion.

“There are,” Vito pulled a charming smile. “But I’m the best one.” 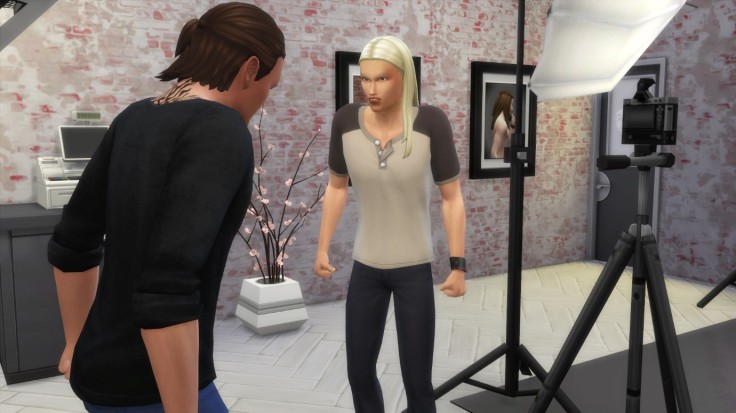 “You haven’t changed at all,” Louis said bitterly. “Still the centre of your universe, I see.”

“Look, I know things didn’t end on the best note between us,” Vito tried to calm him down.

“You could say that,” Louis huffed, clenching his fists. 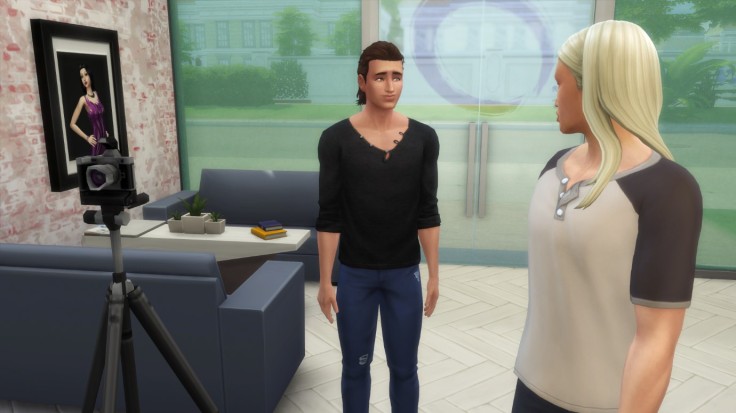 Even in his anger, Louis still did look beautiful, Vito thought. Old feelings were overwhelming him. He couldn’t help himself. All he wanted to do was pull Louis into an embrace.

“It’s been a long time,” he said to Louis carefully. “And you’re in Newcrest now… How long have you been here for? And why did you come back? How about we sit down on the sofa and catch up?” 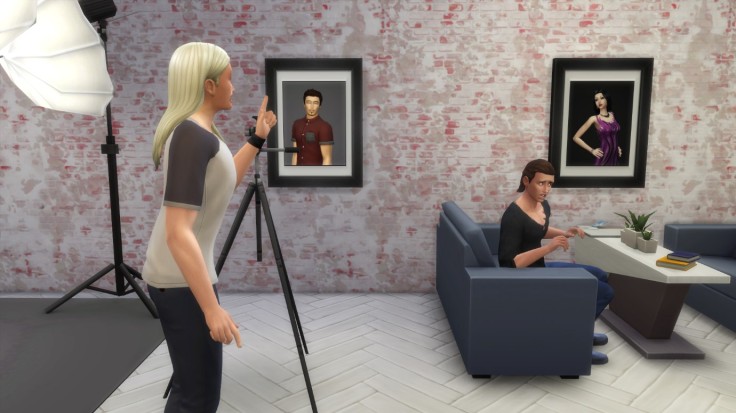 “Louis, come on. Can’t we put this behind us at least for a little bit? At least for the sake of the job. We’ve got to get through this photoshoot today, you know that…” Vito tried to bargain. 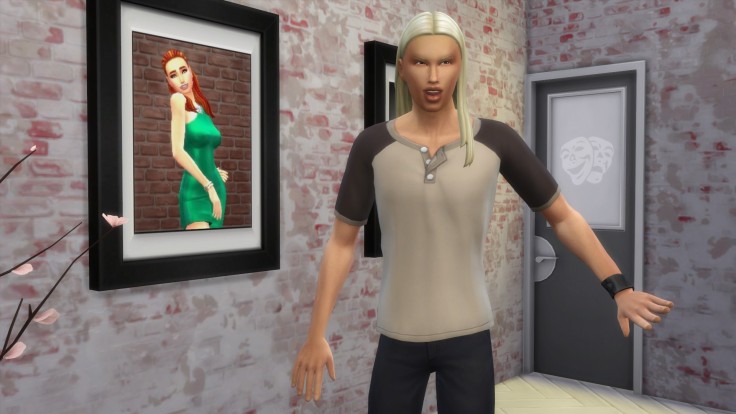 “Plum this. I couldn’t care less about the photoshoot,” Louis exclaimed. “No job is worth having to be in the same room as you.”

And with that, he turned around and left the building, slamming the glass door behind him. 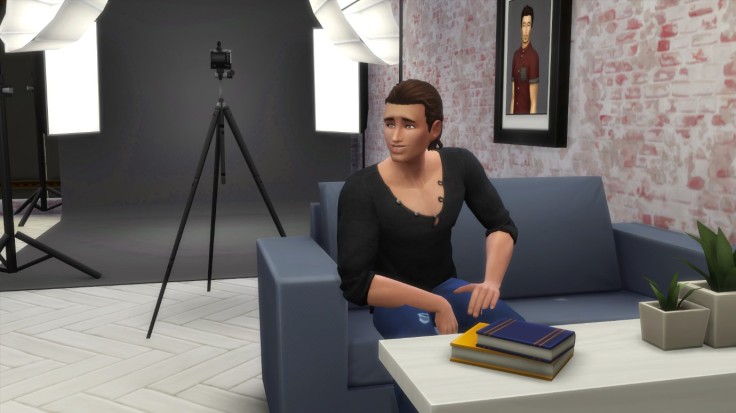 For a moment, Vito just grinned stupidly. He felt so many different things at once. But his first instinctual reaction was delight at seeing him again. His first love. The only love he ever had, really.  And he was now back, right here, in Newcrest, so close to him. 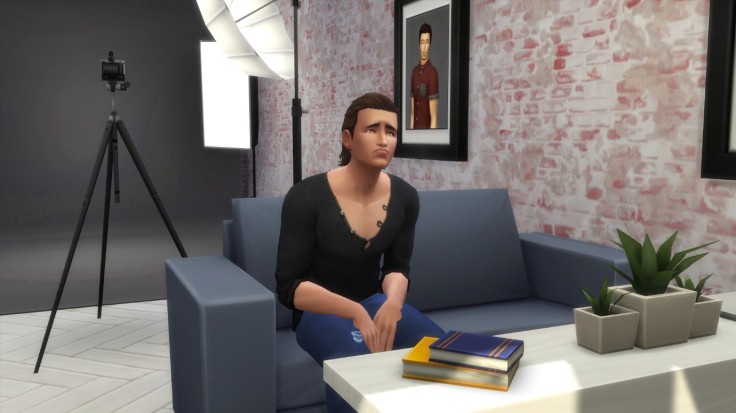 But then the other feelings sunk in. Louis hated him. He walked out of the studio without as much as attempting to go through with the job because he couldn’t stand the sight of him.

And then the guilt came. And all the old memories started bursting in. The memories of when it all turned sour…