He intended to keep the relationship up after Louis left for Windenburg. Of course he did. At first, they would talk every day. About what they’d been up to. How much they missed each other. How long distance sucked, but they could make it work.

But it was hard to keep the same level of enthusiasm long term. The time difference took its toll, and with school stated again after the summer, Vito was faced with a number of distractions… 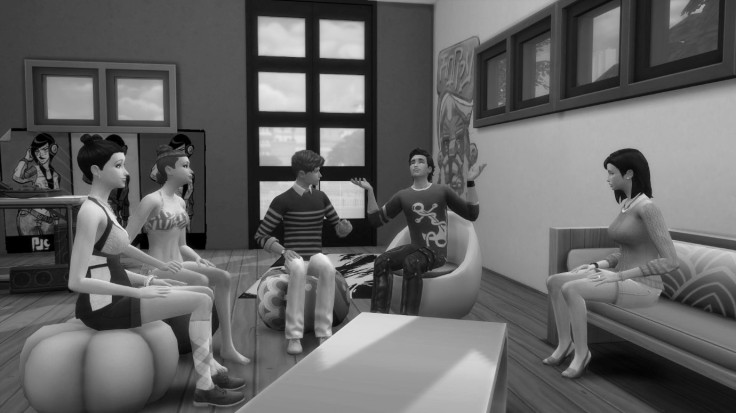 Once again, he was at the centre of attention, something he’d always enjoyed last year with Louis on his side. Except that now, without Louis, all the attention was on him. And Vito loved every minute of it. It was all eyes on him.

Without Louis around, Vito also had more time to pursue photography in the school’s studio. Which was beneficial to his skill, but didn’t exactly help his relationship. 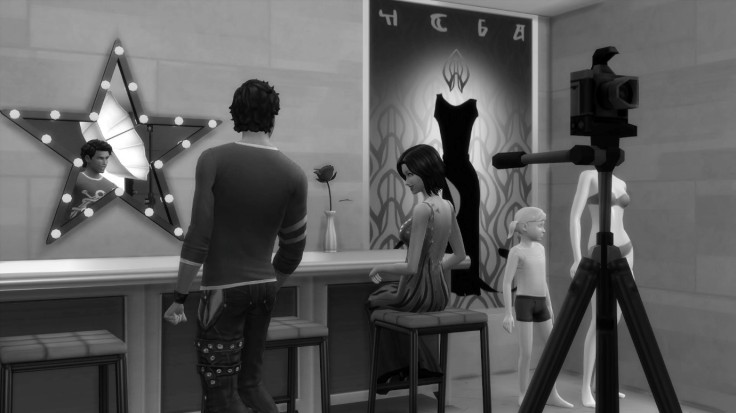 It didn’t help at all.

And Vito found himself asking himself all kinds of questions. What would it be like to be with a girl? Or with a boy who wasn’t Louis?

There seemed to be so many options. And he’d stupidly narrowed it all down to just one. One that wasn’t even in the picture now. What was the point of being in a relationship, with all the positive aspects of a relationship taken away? 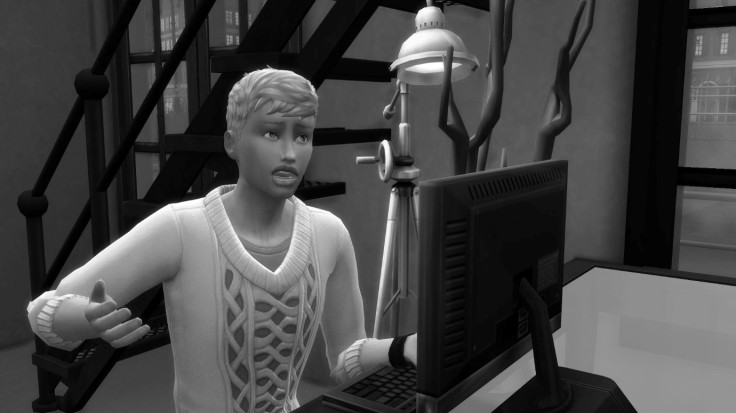 So maybe Vito called Louis a little less. Cancelled a few planned “dates”, if you could really call sitting in front of a computer that. Ignored a message or two. So what? What was the point? Louis had been reduced to an image on the screen.

But the others… they were right there. Dynamic. Alive. Exciting. And hanging on Vito’s every word. Certainly not acting all hurt because they hadn’t talked to him for a week… 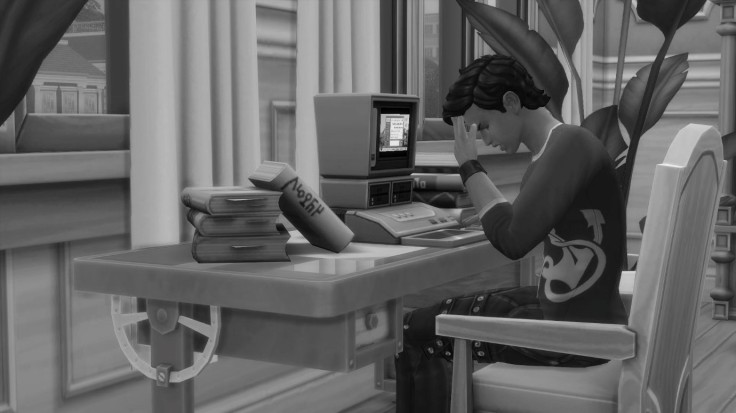 Vito started to dread those calls. They’d become a chore, something he would put off as long as humanly possible, and them tick them off his list, hoping to not have to revisit them for a while. 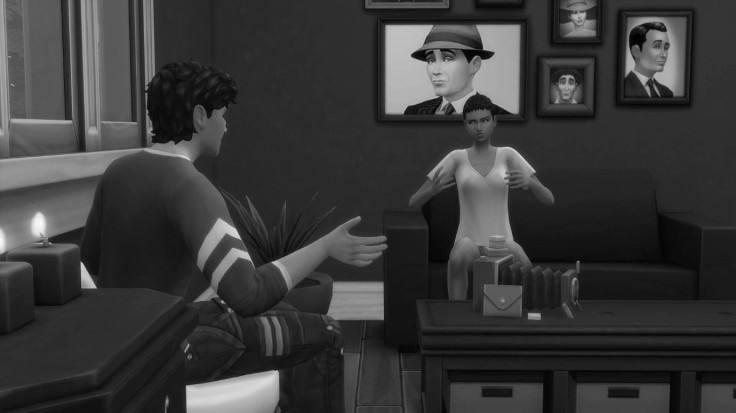 Eventually, Carly called him out on acting plummy. Louis deserved better, she said. How could Vito treat him this way? Didn’t he love him?

Did he still love Louis? He wasn’t sure. It was hard to remember what it felt like to be with him. Because what this felt like seemed much more like being in a relationship with his desktop.

In any case, that wasn’t what Vito told Carly. He told her to mind her own plumming business. Just because her and Ralph were in the honeymoon period of their relationship didn’t mean she suddenly had all kinds of insights on love…

But deep down, Vito knew she was right. Louis did deserve better. He deserve an actual relationship. Somebody to hold. Somebody who didn’t struggle to remember him. Somebody who’d stopped telling new people he’d meet that he wasn’t on the market. Louis deserved it all.

And so he did the right thing. He ended things. He felt nauseous going into that call. But it would be the last one. And then he’d be free.

To Vito’s surprise, Louis was shocked at the news. In spite of their problems, he hadn’t seen it coming. How could Vito give up so soon? Did he not care about him at all anymore?

And so Vito decided to exaggerate a little. It was for Louis’ benefit, really. To make a clean cut. To make sure Louis didn’t cling onto false hope. To help him let it go.

It was the noble thing to do, wasn’t it? It didn’t feel like it when he saw Louis crying on the screen, but it was of the best. 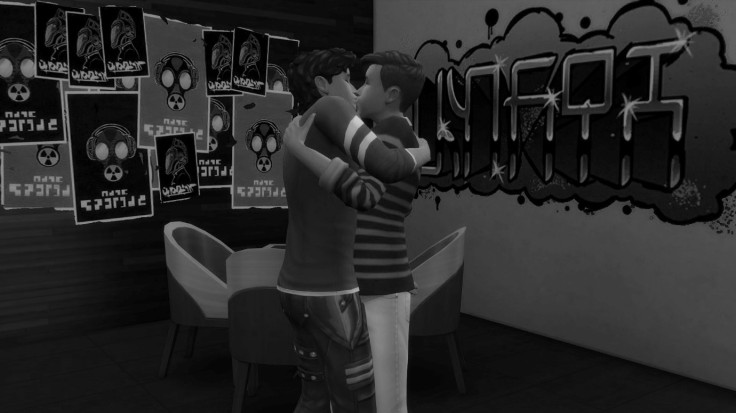 And so Vito turned off the switch, and moved on.

And then the strangest thing happened. He was actually approached by Seraphina. 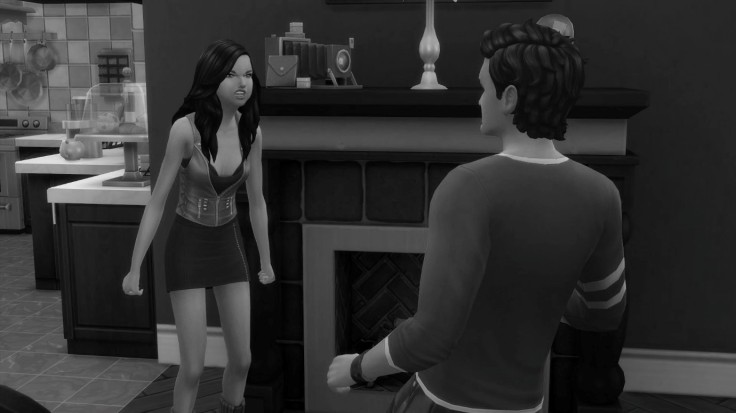 That’s right, Seraphina expressed disgust at his behaviour and lack moral values. She, out of all people, yelled at him for hurting Louis. How rich was that? 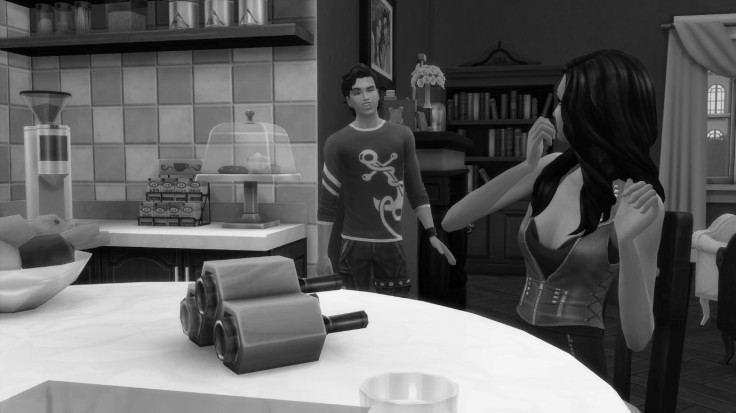 Naturally he gave her the full scope on what he thought of her, the ridiculousness of the situation, and where she was welcome to shove her opinions into…

Still, being judged by Seraphina made Vito question his behaviour a little bit. And so he decided to devote slightly less energy to messing around with as many people as possible, and slightly more energy to photography.

And while he did by no means become abstinent (he’d discovered that photography and woohoo could go nicely hand in hand on occasion), putting that extra effort into his photos paid off.

It got him to where he was today.