Keiko has become somewhat of a permanent fixture over at the Bloomer residence. She flirted and schmoozed her way into Booker’s life and used his raging teenage hormones to make sure she never has to leave.

In spite of being the youngest of the Bloomer siblings, Booker was the first one to go all the way with a romantic partner, and he was hooked. His life now almost exclusively revolved around finding the next spot for messing around.

Luckily for him, it seemed that the Bloomer home was riddled with excellent locations, and lacked a parental presence to oversee them.

Maybe Chell would be pleased he expressed an interest in her telescope? 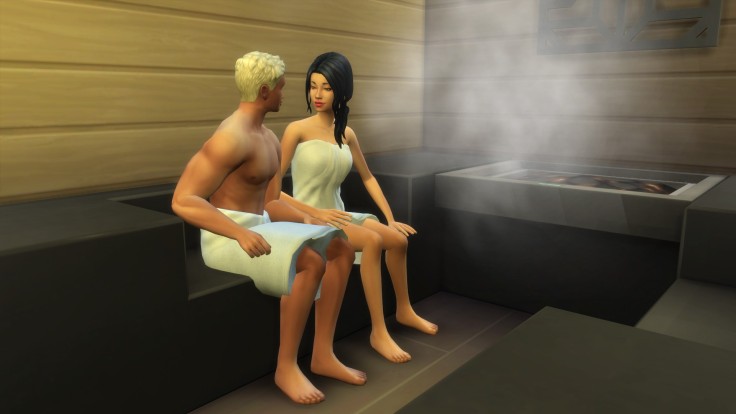 And one must not forget about the steamy options in the sauna. 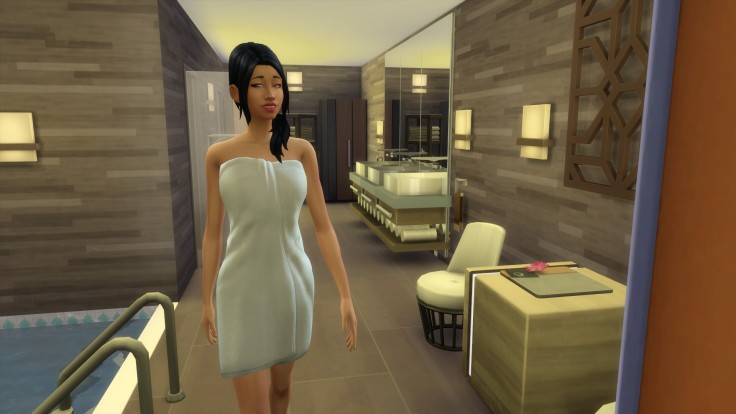 Keiko knew she played her cards right. Booker was the king of the castle, and she was his queen. It was only a matter of time till she would rule Newcrest with him.

Meanwhile, Chell’s relationship with Knox couldn’t be any more different. Perhaps there wasn’t much of that lust Booker seemed to be experiencing, but Chell felt fulfilled nonetheless.

She could have several hour-long discussions with Knox, debate philosophy and star constellations, the universe and the meaning behind it all. With the occasional dorky joke thrown in.

Maybe they did not feel the need to constantly throw themselves at each other, but Chell knew what she and Knox had was real.

She also never forgot about her other passions; she experimented with the woodworking bench, spent long nights using the telescope the intended way and she even started building her very own rocket.

On the other hand, while Booker had always been athletic and eager to jump into any kind of sporty activity, these days his only physical activities involved Keiko. 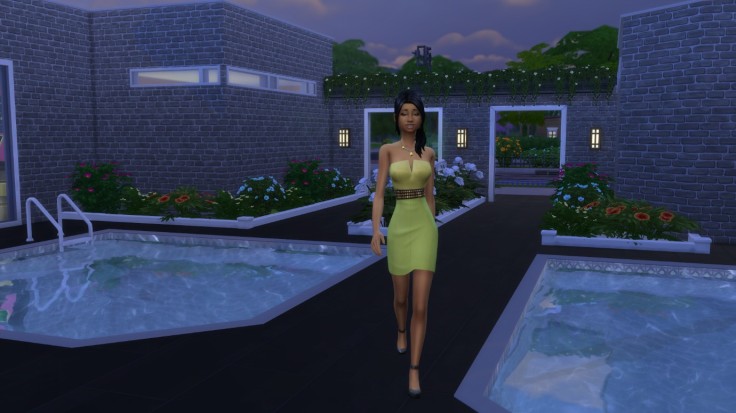 When her and Booker’s birthday came around, Keiko pulled out all the guns and squeezed into the most flattering dress she owned. Tonight was the big night! 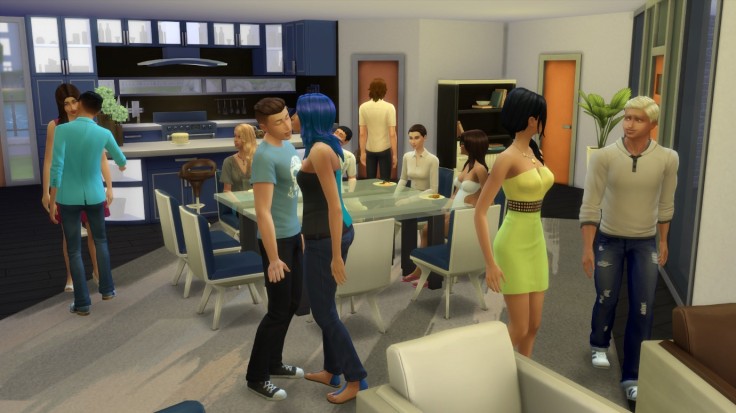 Side note – Hooray for all the Agustin love going on in the background! 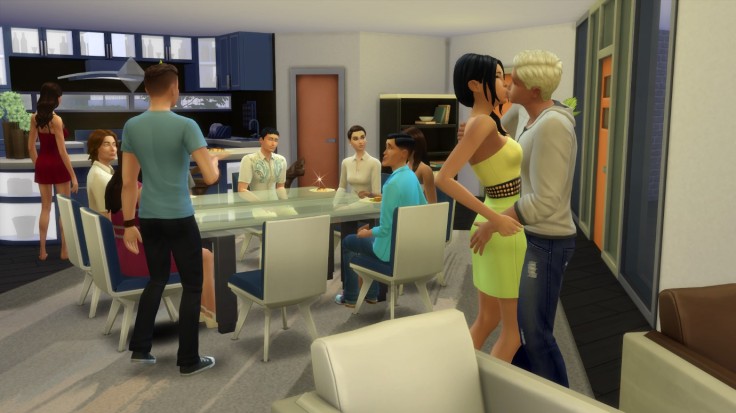 Keiko: “Booker, don’t touch my butt in the public! Everyone’s looking! I bet your cake is ready!” 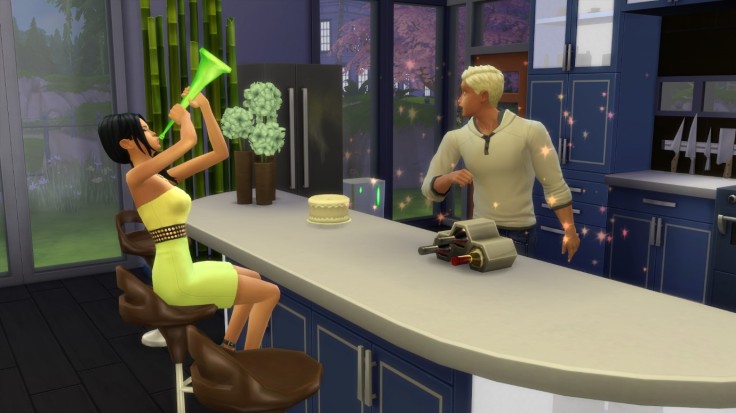 Booker sparkled into young adulthood with ease, just the way everything seemed to have come with him so far. Maybe the previous generations had to work hard, but he already had it all going for him; Booker gained the self-assured trait.

Next up was Keiko with her very pink cake, joining her boyfriend as another self-assured young adult.

Booker: “Babe, I’m now officially the boss around here! I say, why don’t you move in with me? Just imagine all the time we’ll have for woohoo!”

Booker: “So yeah, Keiko’s gonna live with us now!”

Chell: “I don’t know Booker, you guys are so young! I think we should really ask mom and dad if they’re ok with that first, it is their house after all…”

Booker: “Mom and dad aren’t here! And I’m the heir, I can do whatever I want!” 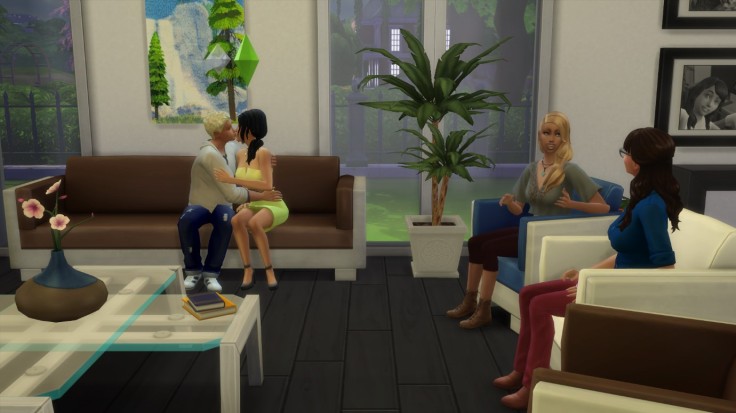 Chell: “Booker, don’t you think you should at least try to be responsible about this? The legacy is on your shoulders, there are big things to consider…”

Yenn: “Don’t worry, Chell. Things will sort themselves out one way or another. Isn’t that what you always said?” 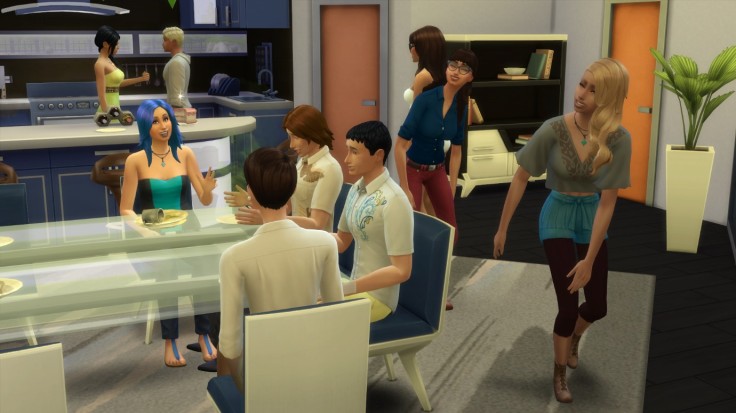 The party was still going strong, but the Bloomer sisters were exhausted, so they bode their goodbyes to the Agustins and went to sleep.

As for Booker and Keiko, well, they did what they knew best. 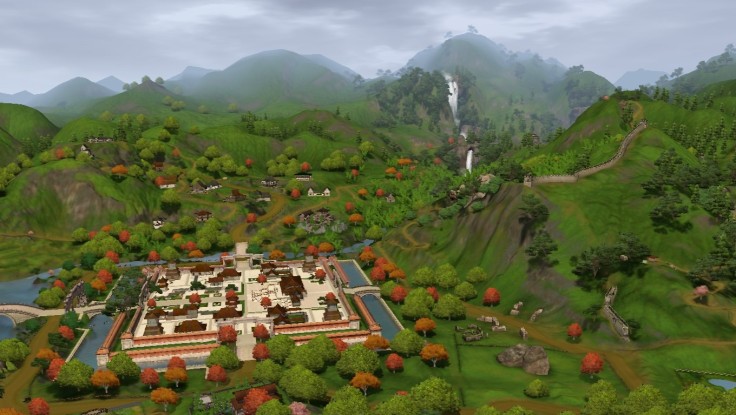 We’re really sorry we couldn’t be there for your birthday, we’ll definitely have a belated celebration when we get back! We already bought you a present here in Shang Simla; it’s a board breaker and a training dummy for martial arts, right up your alley!

Your mom and I also went to see the Terracotta Army, it’s really impressive. Did you know every soldier is different? Tomorrow we’re headed for the Dragon’s maw, there’s some interesting folklore connected to the place. The local legends are fascinating.

We hope you guys are doing well, and are excited to see you enter young adulthood. It feels pretty empowering, doesn’t it?

15 thoughts on “The Bloomer Legacy: 4.6 Now I Ain’t Saying She a Gold Digger”